According to my reckoning 143 species were reported seen within the London recording area.  I did not see all of them.  I did see some nice birds, which is just as well as I reckon I clocked up well over 300 miles on foot and several times that on the train, bus and tube,  I will be doing the same in February too, which may suggest to some of the more enlightened amongst you that I am doing another PLL (Pointless London List)! 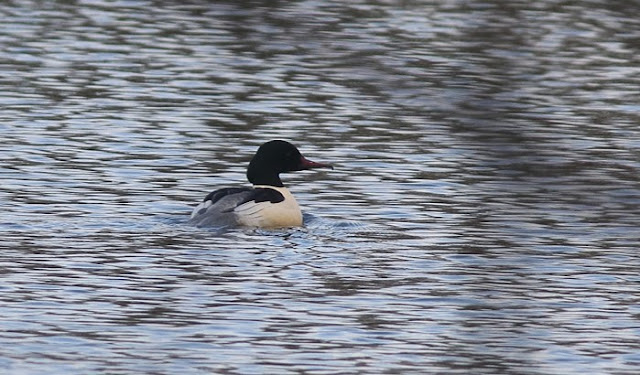 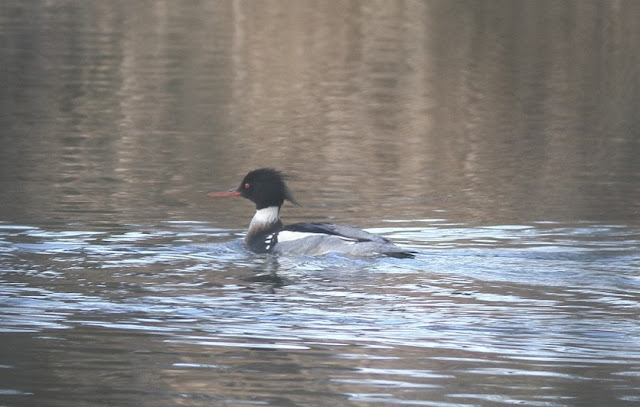 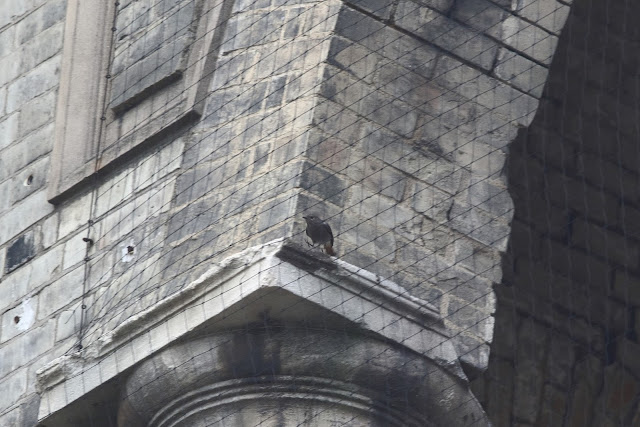 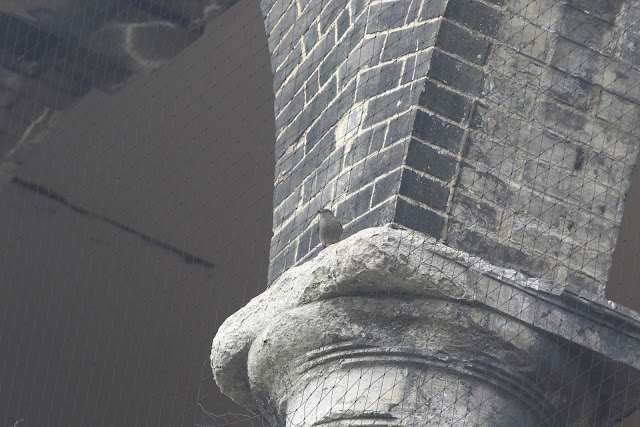 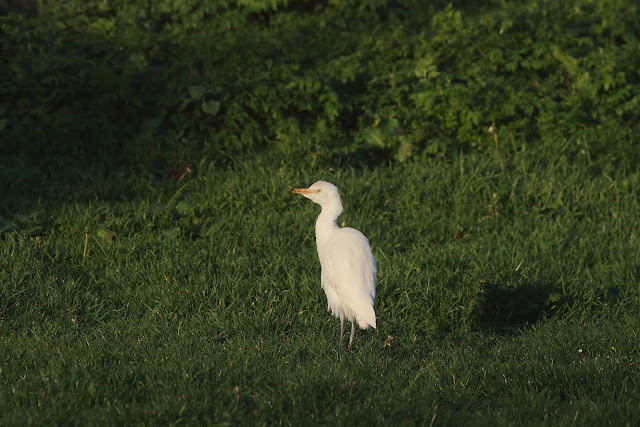 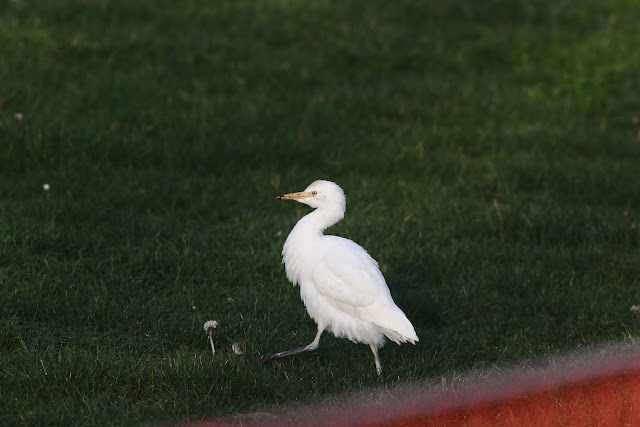 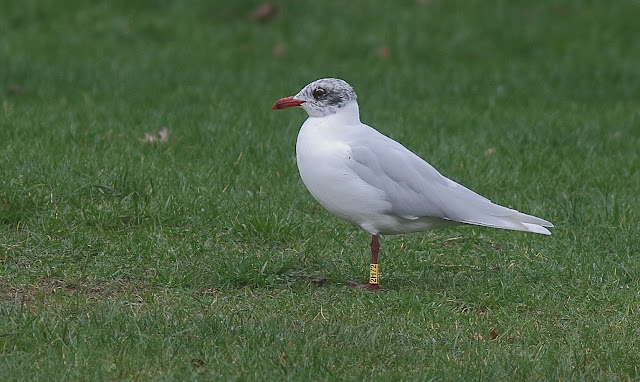 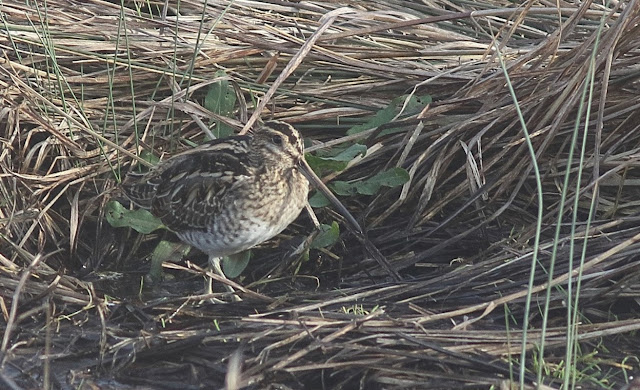 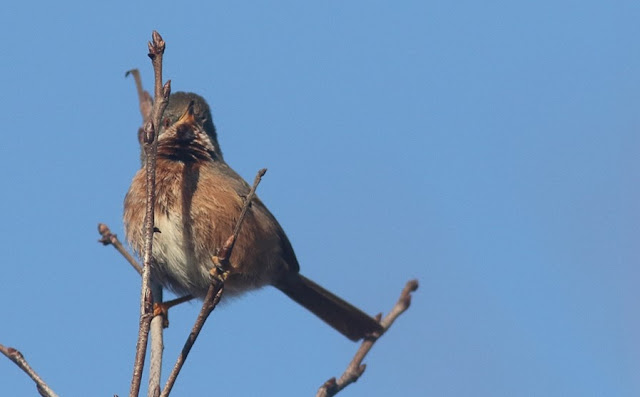 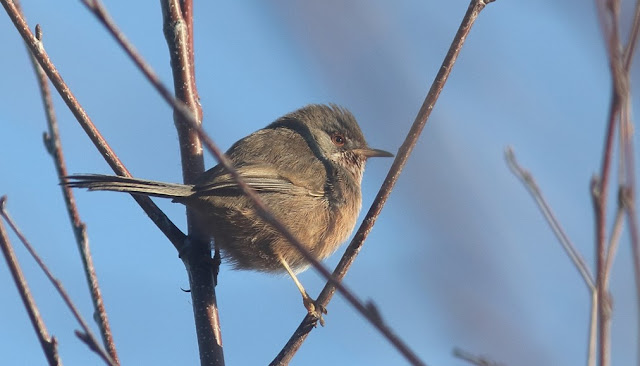 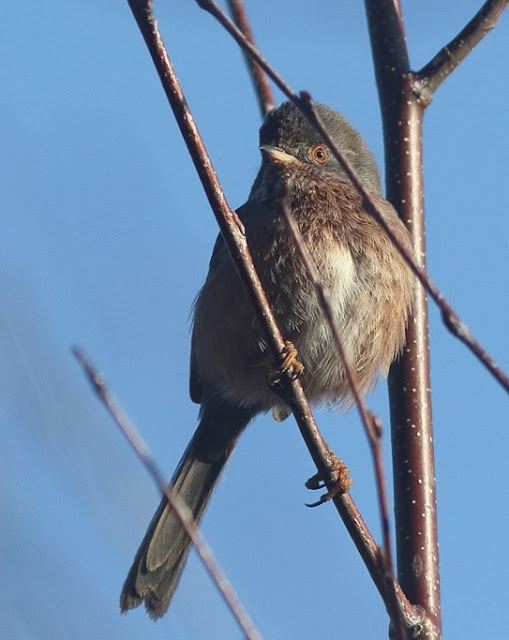 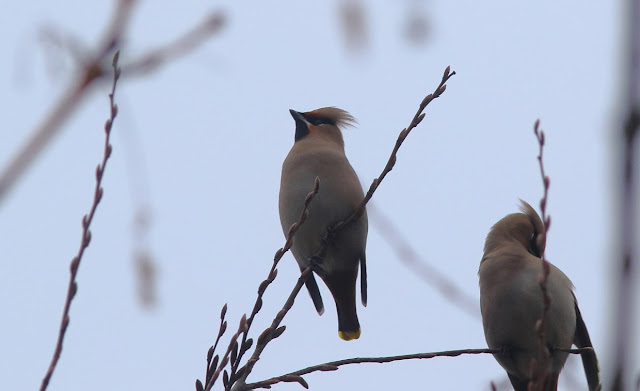 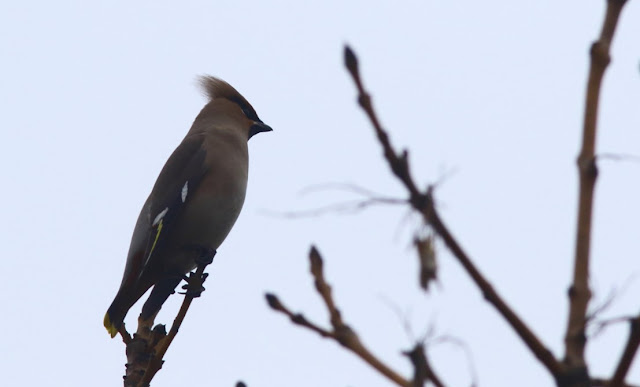 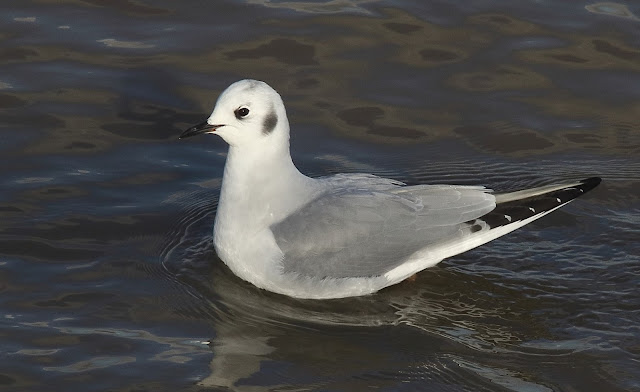 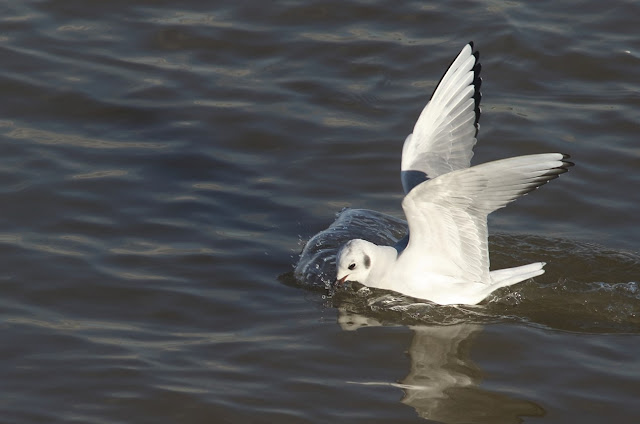 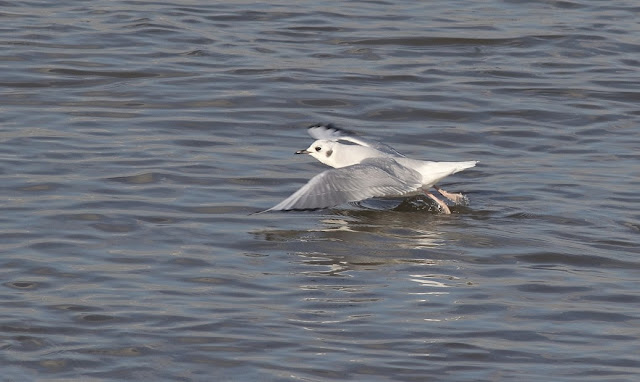 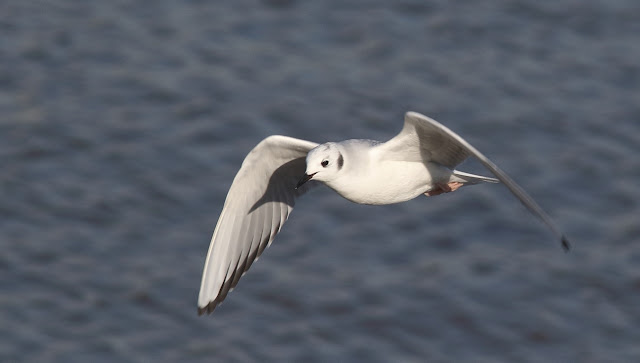 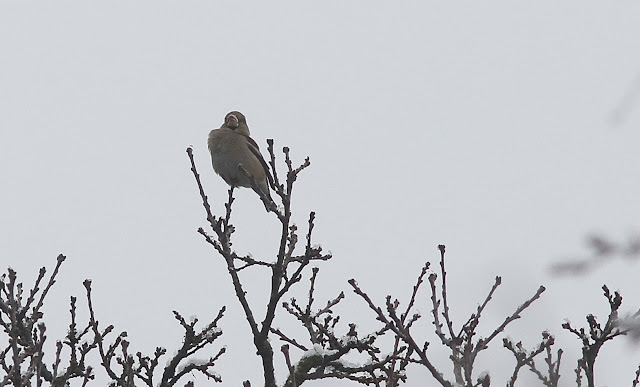 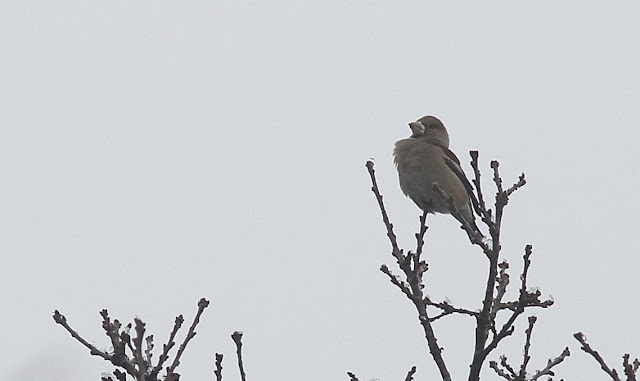 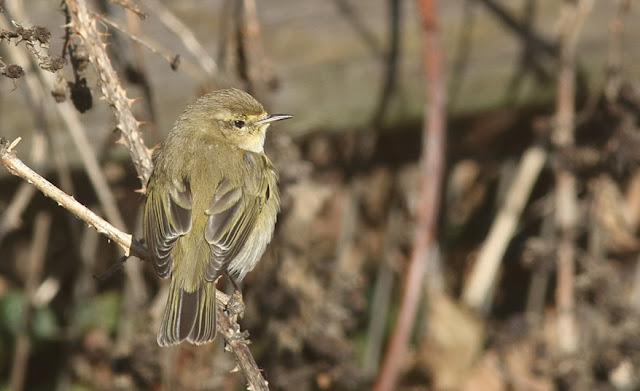 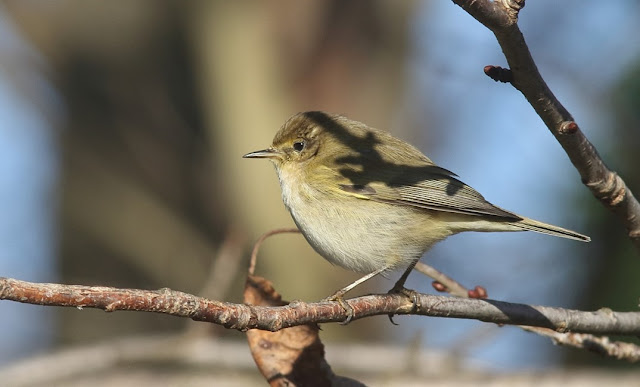 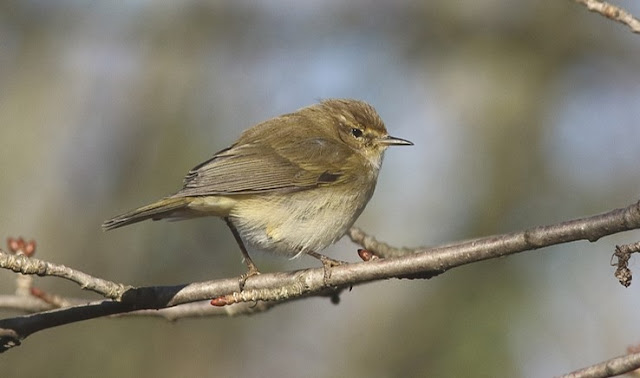 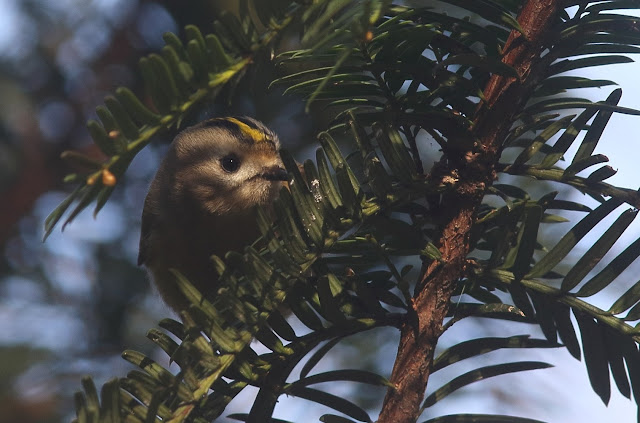 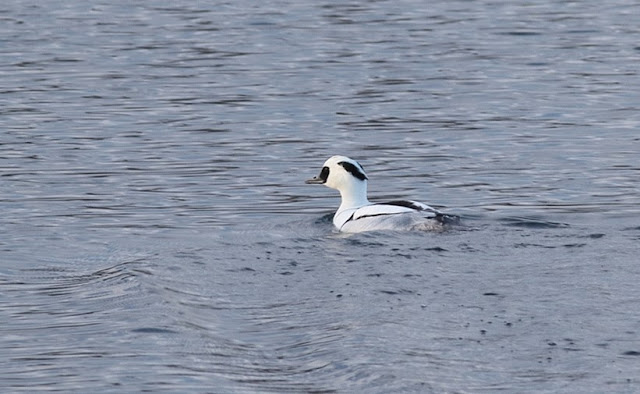 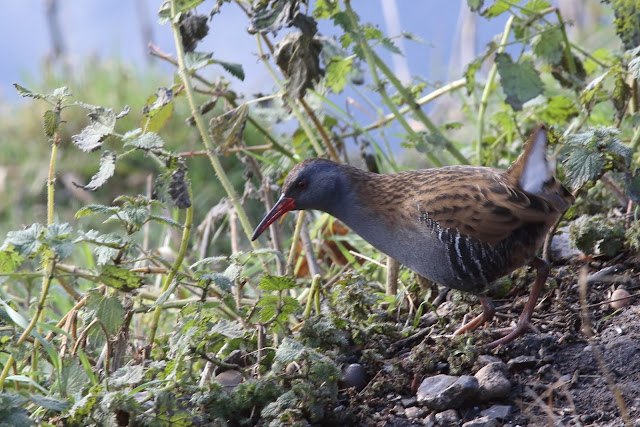