The Twites do early starts, speccy wrablers, getting wet, walking, sitting in the evening sunshine and getting caned in Norfolk 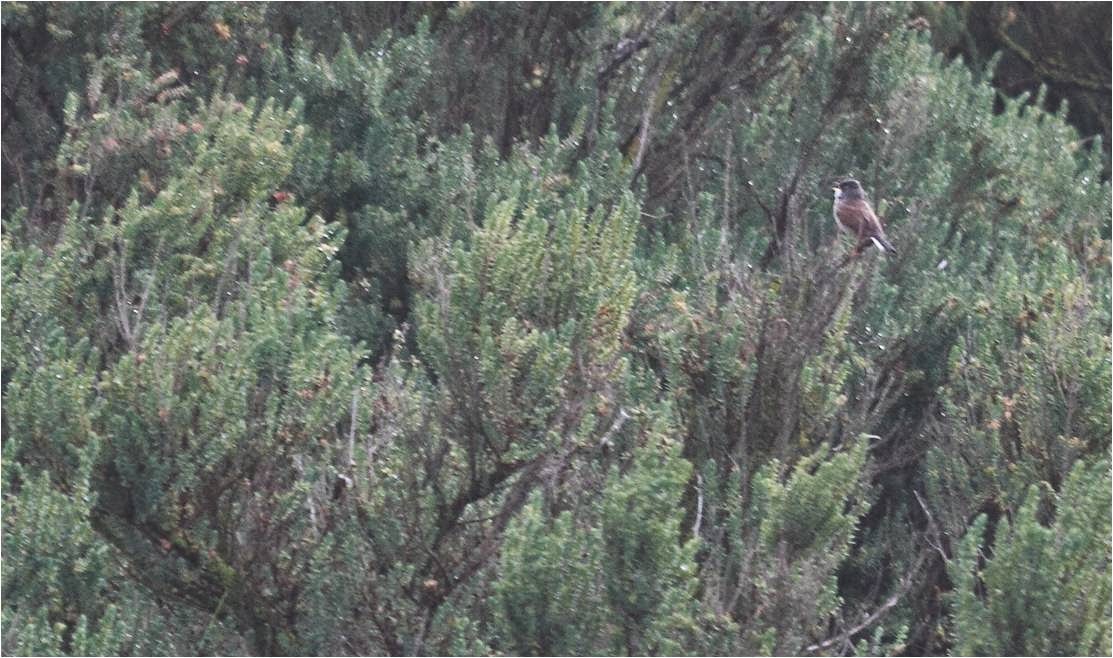 Since Mr Lethbridge was otherwise occupied with family, I considered mounting an expedition of my own to Norfolk.  Like the good ol' days: early starts, waiting for trains, getting on trains, buses and walking a lot. At £22 return to Sheringham the deal was done.  Stu thought that a bargain too and being free chose to join me. That we managed to make all our connections was truly an amazing coincidence, especially at the end of the day when we were completely knackered and a trifle pissed.

The omens hadn't been good from the start when my coffee decided to end its useful life over the platform at Stratford, but another coffee purchased at Norwich with more food than entirely necessary I felt slightly more human. My main worry was my boots, which were disintegrating rapidly, but with a 20 minute wait in Sheringham for the hopper, I managed to source a quality pair of trainers for under a tenner.

The sky was getting decidedly crappy when we arrived at Burnham Overy but the rain stayed away till after we had secured top prize the Spectacled Warbler inside of the dunes. It sang its wren-dunnockesque song soon after we arrived, and not long after I picked it up moving through the sward. It looked a pretty bird at distance, but having seen a close up shot later I suspect its not spectacles it needs but some kind of major eye surgery.  It is quite scarily bug-eyed.

We sat long enough getting wet bums then decided to leg it down to Holkham and the chance of shelter as the storm approached. With not much in the way of avian things on the fresh marsh we chose the beech.  Not much there either: a few Little Tern along the breaking waves and a steady stream of Sandwich Tern fishing for hungry young.  The storm hit.  Stu sought the shelter of the dune face to avoid being hit by lightning, I decided to stay on the beech. In considering my options, I calculated the chance of survival of being hit, which would mean a few weeks off work, or as a worse case scenario the award of my death in service compensation. 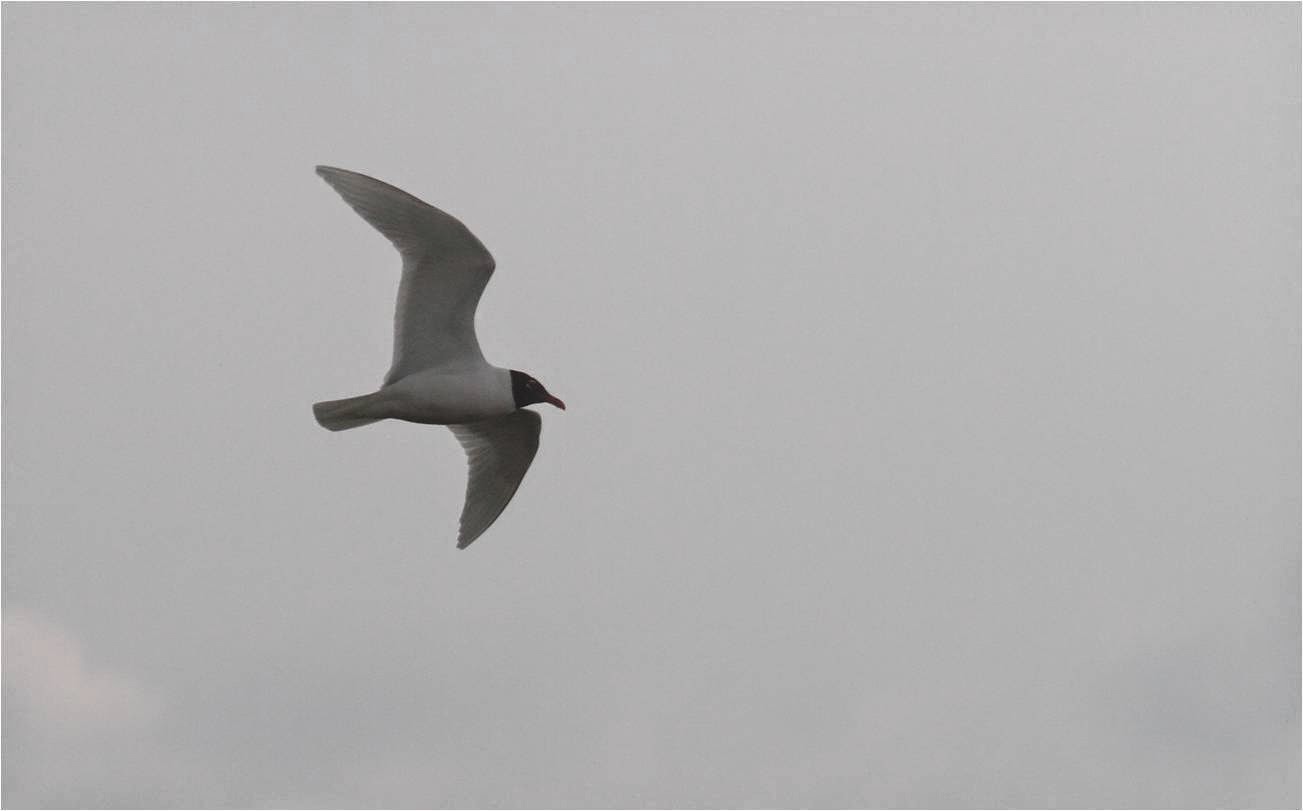 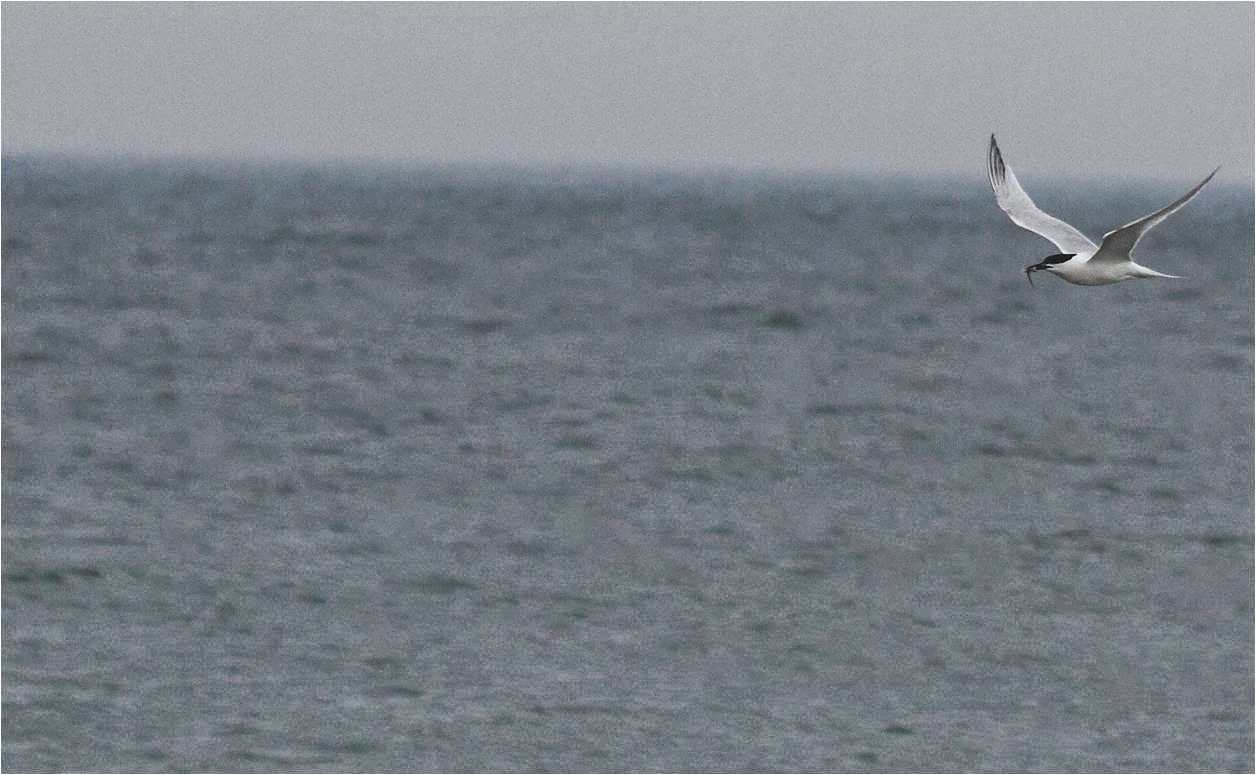 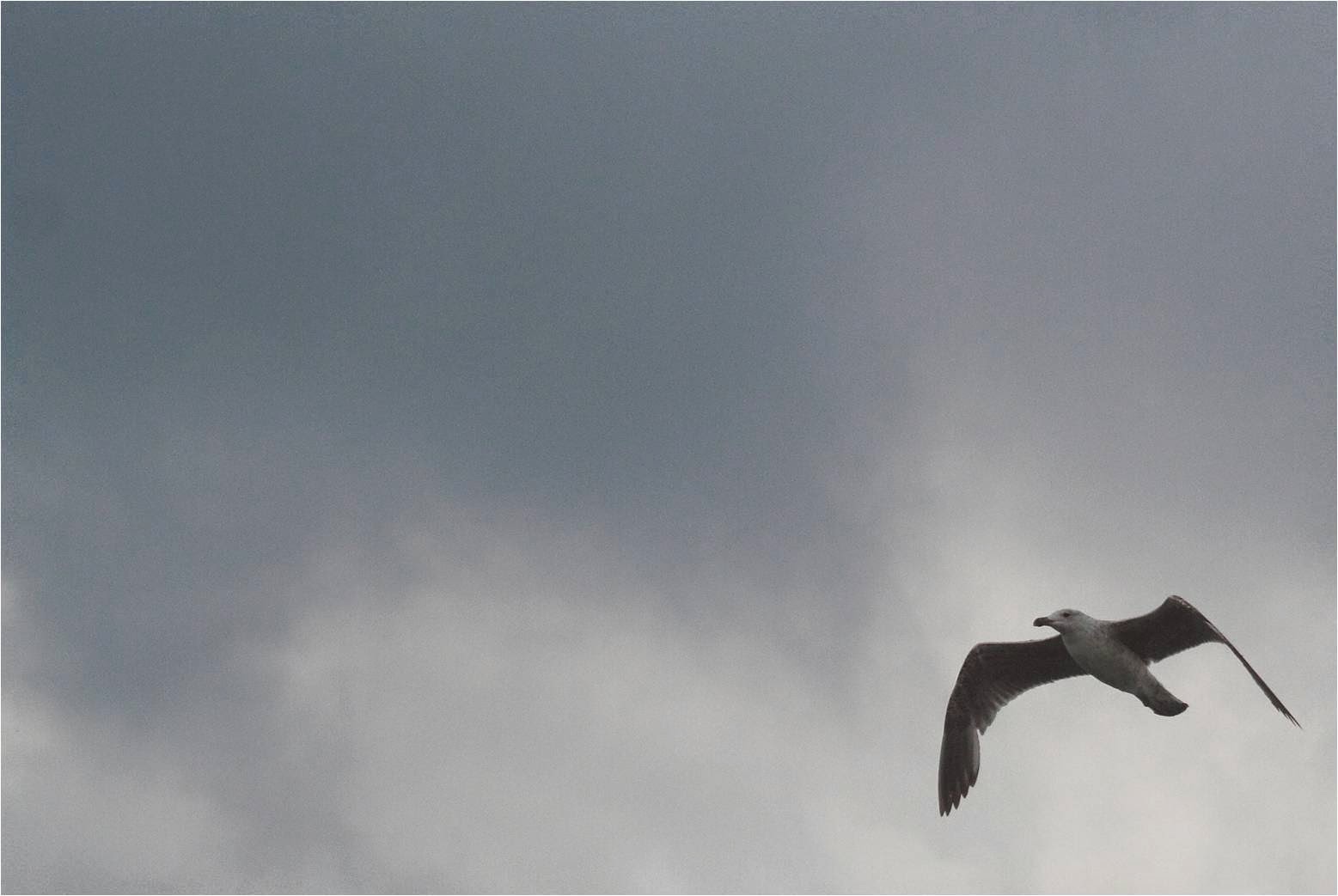 The rain beat down for about an hour in which time we had managed to drip our way into the Jordan hide.  A family group of Spoonbill were on one of the lakes and Avocets everywhere. After a while we sloshed up to Lady Anne drive to catch the hopper toward Cley.  With few birds about we thought to try the Salthouse end of the the reserve and perhaps find the RB Shrike that had been there yesterday.  The sun was out and it was getting decidedly hard work walking along the shingle, but I promised Stu a pint awaited us at the Dun Cow to keep our flagging spirits up.  More tern, a couple of Guillemots loafing offshore, a small flock of Dunlin and Sanderling, and a couple of Med Gull our meagre returns for the pebble dash.

The pint at the DC went down a treat and with a little time left we made our way to the bus stop for the last bus due to arrive, but they only gone a moved the sodding bus stop to Central Road, where ever the fuck that was. My second guess was right and we got there just in time.

With an hour or two to kill in Sheringham, mobility scooter capital of Norfolk, we thought having a few beers on the sea front doing a bit of sea watching might e in order.  Chips too added Mr Fisher.  Sorted.  A quartet of Eider flew east as we found the sea watch shelter and got comfortable, legs hanging over the sea wall. 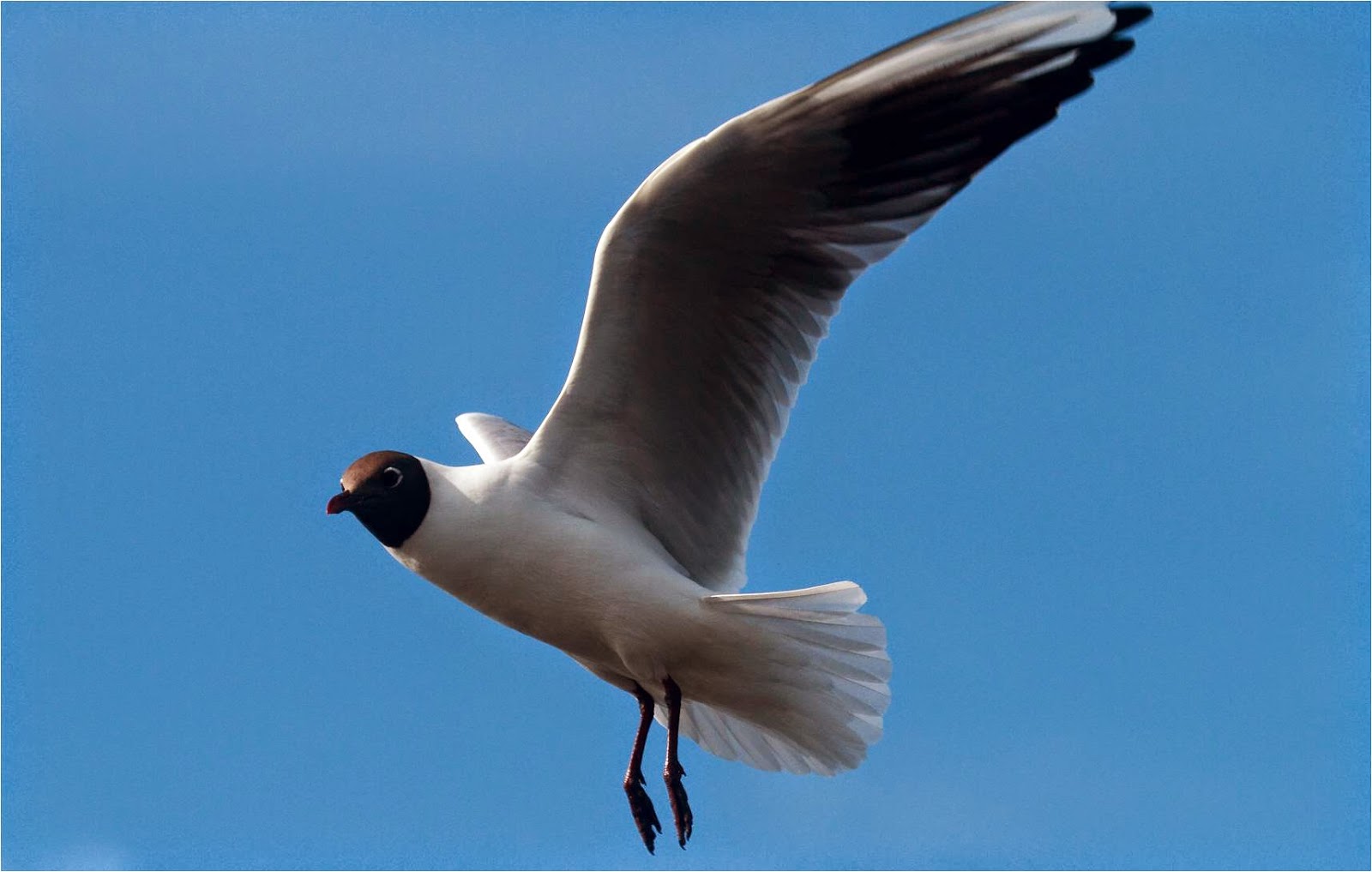 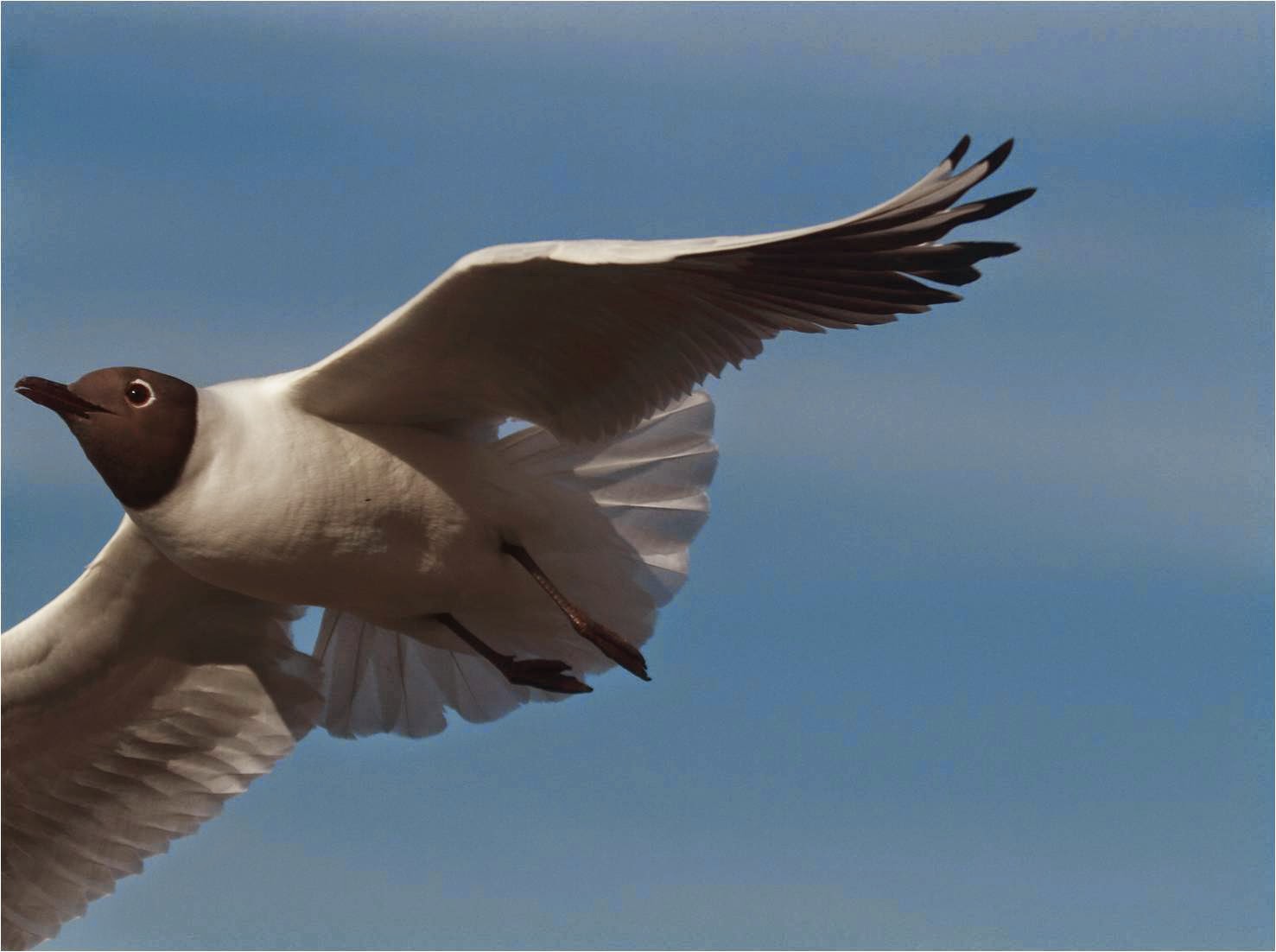 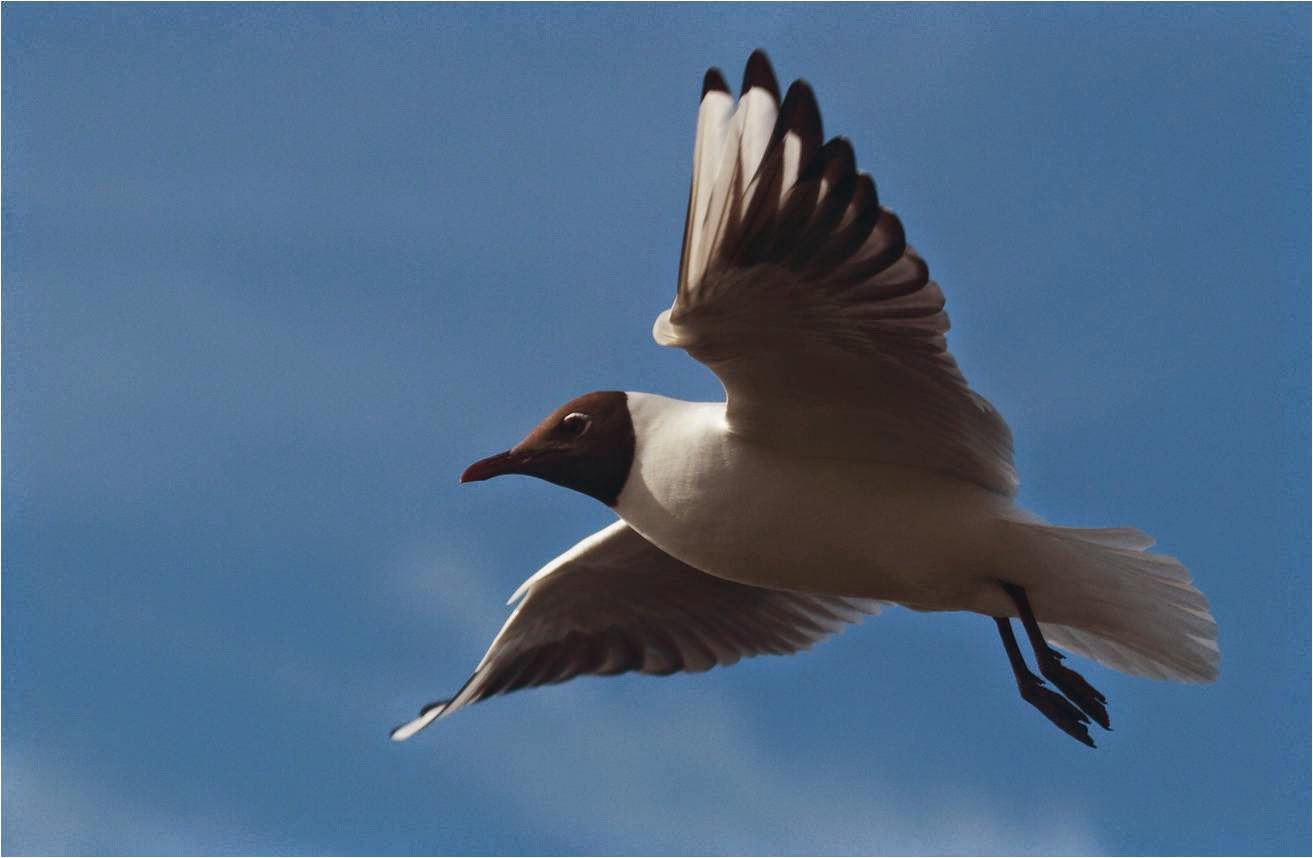 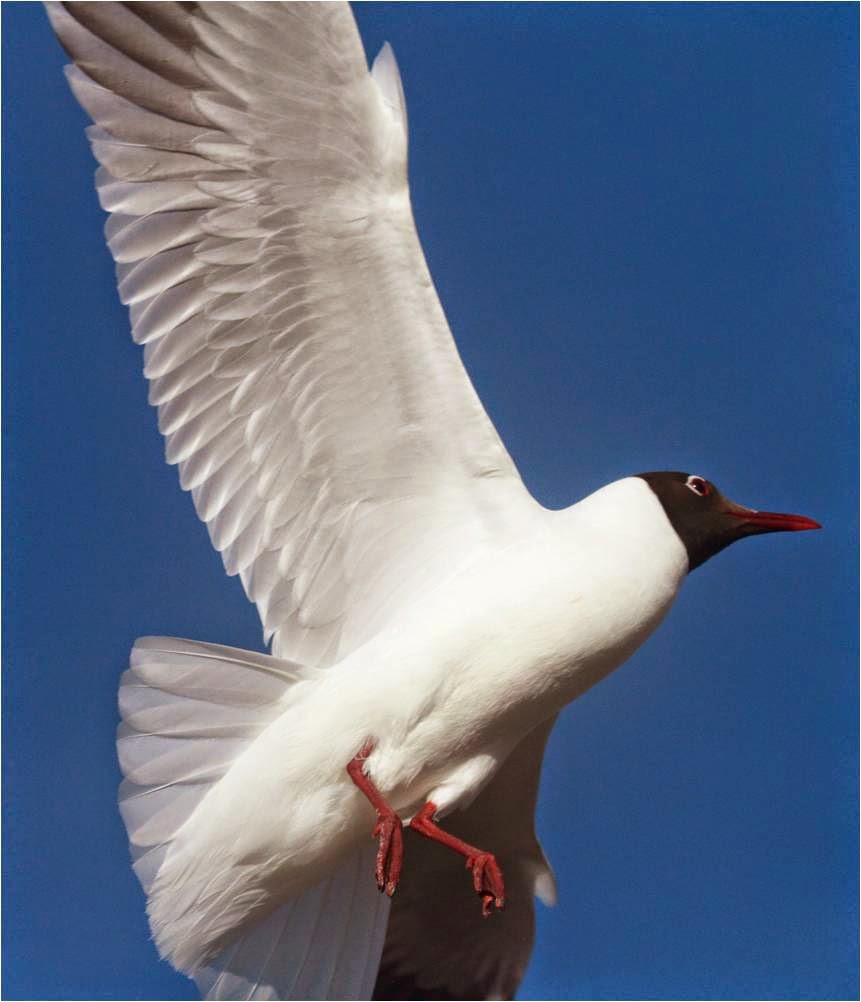 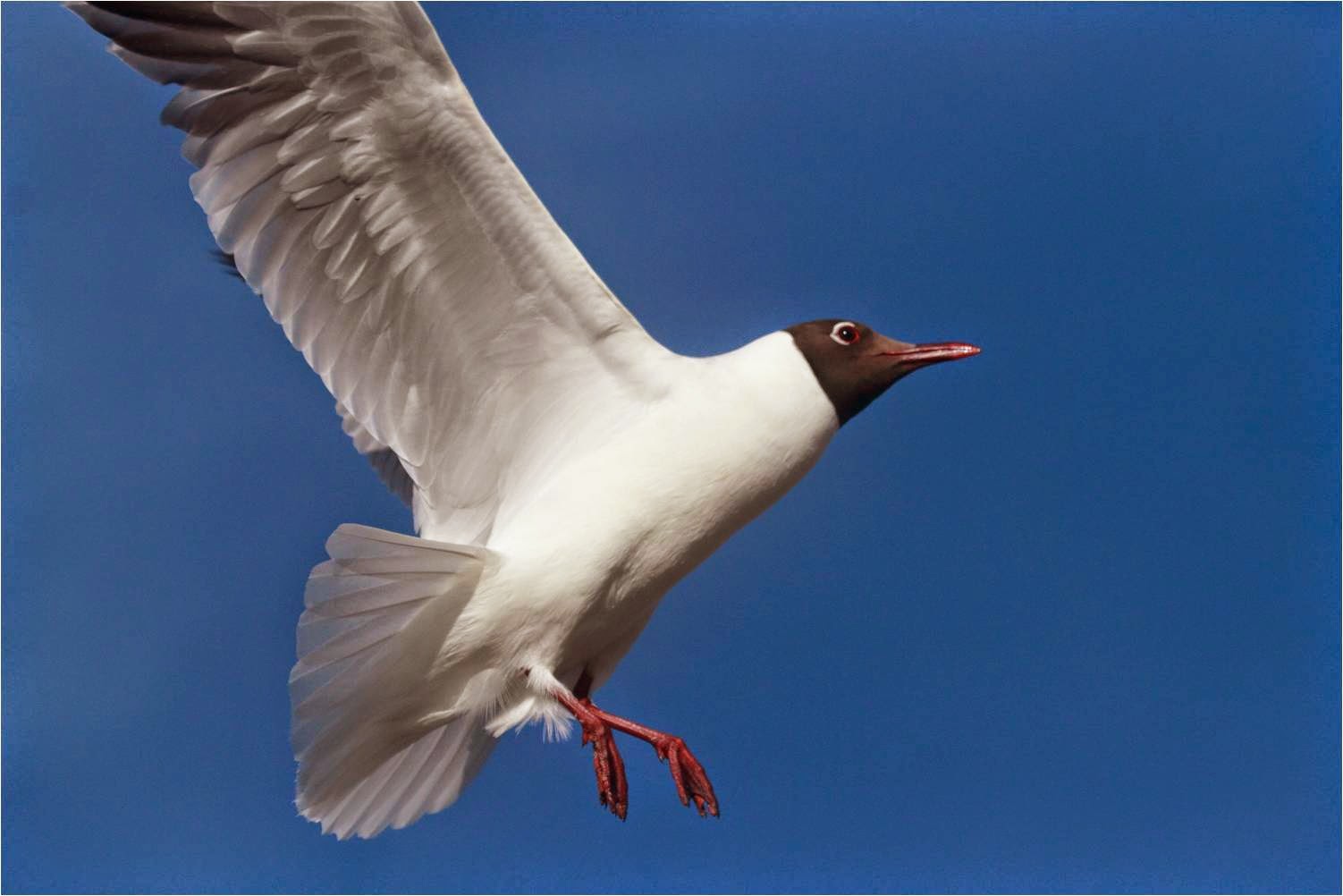 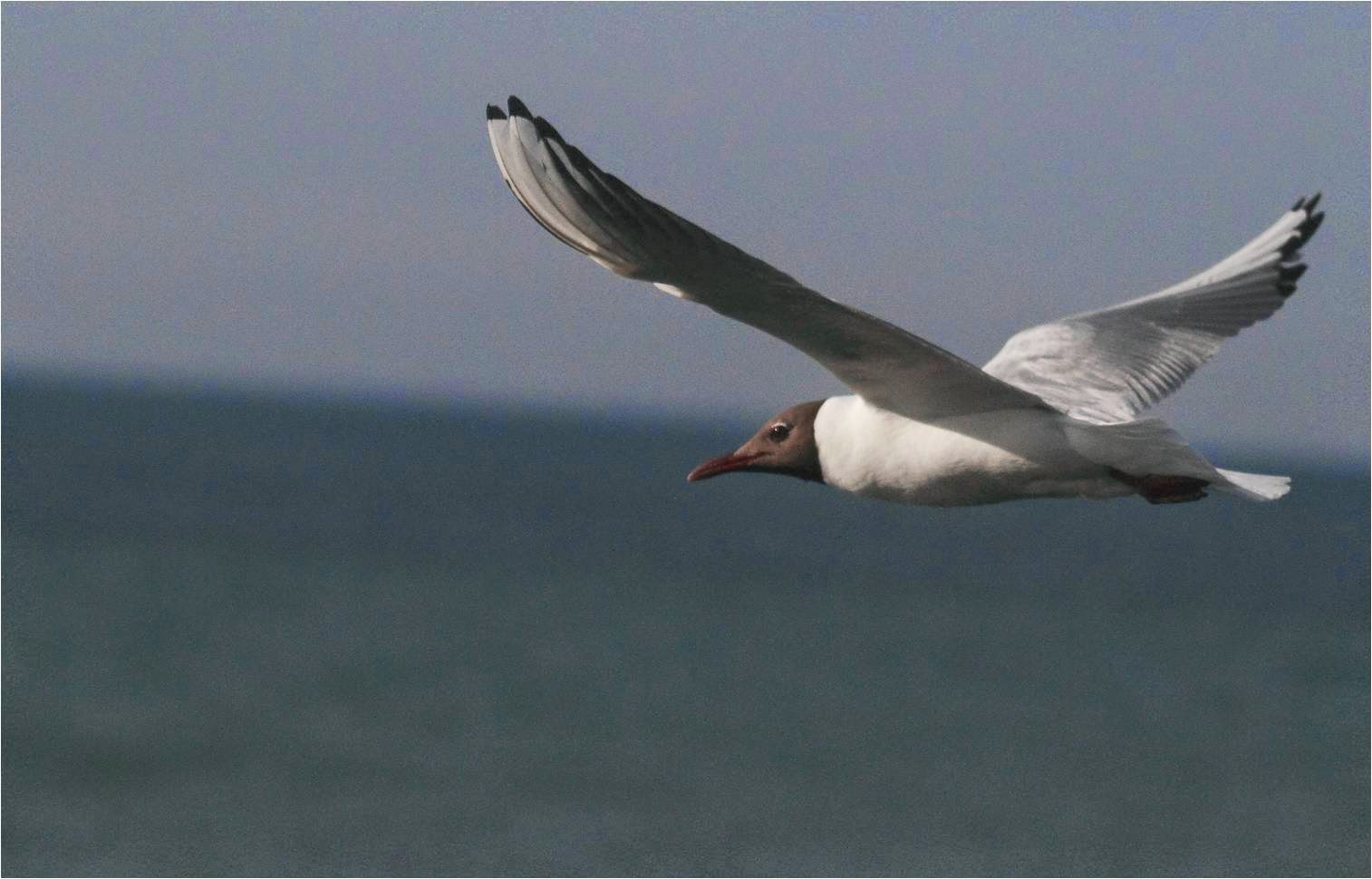 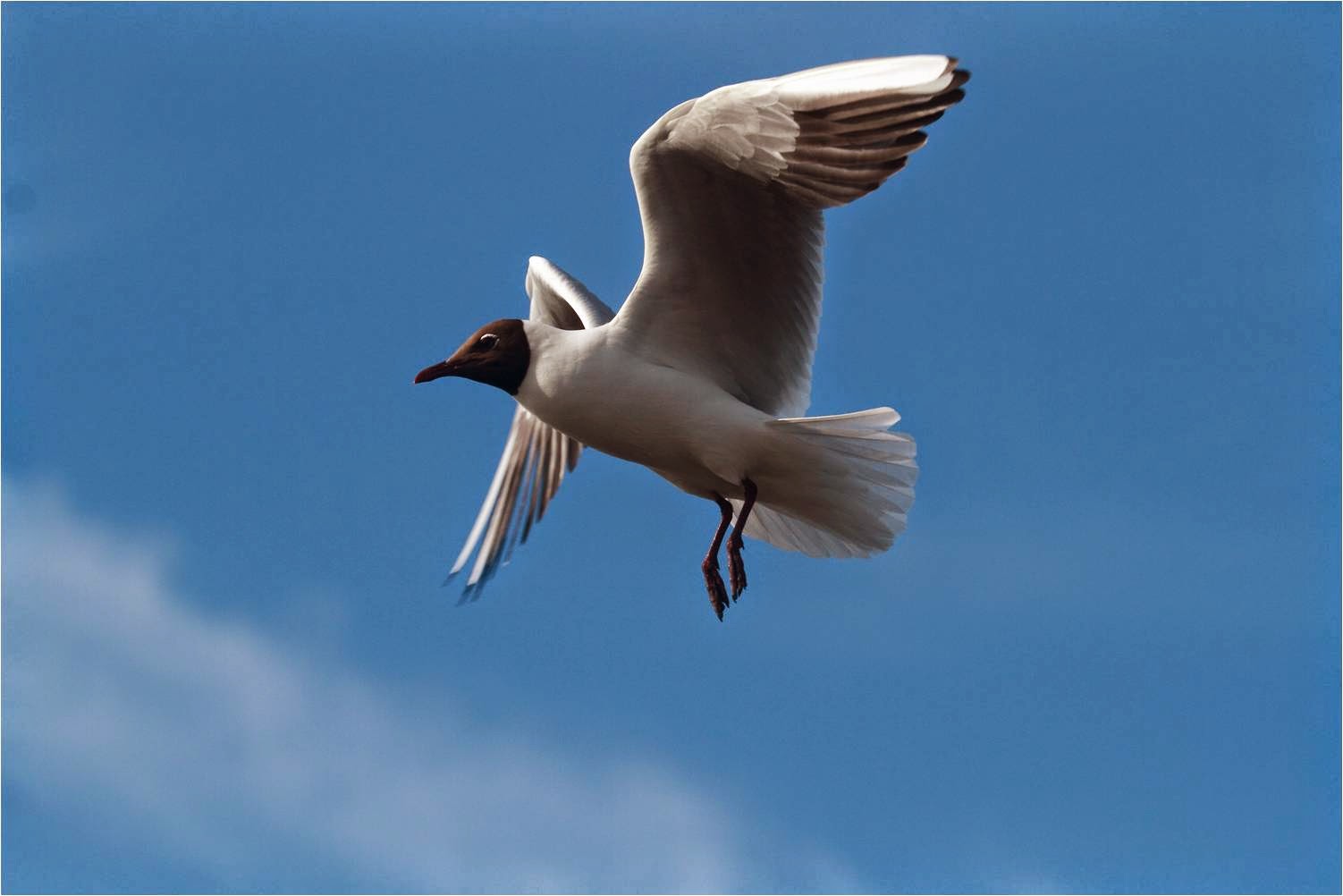 Man it was good to chill in the warm evening sunshine, while sipping a cool one.  Stu taught a few BHGs how to catch chips, but they were probably pretty good at it anyway.  Oooh a Fulmar! 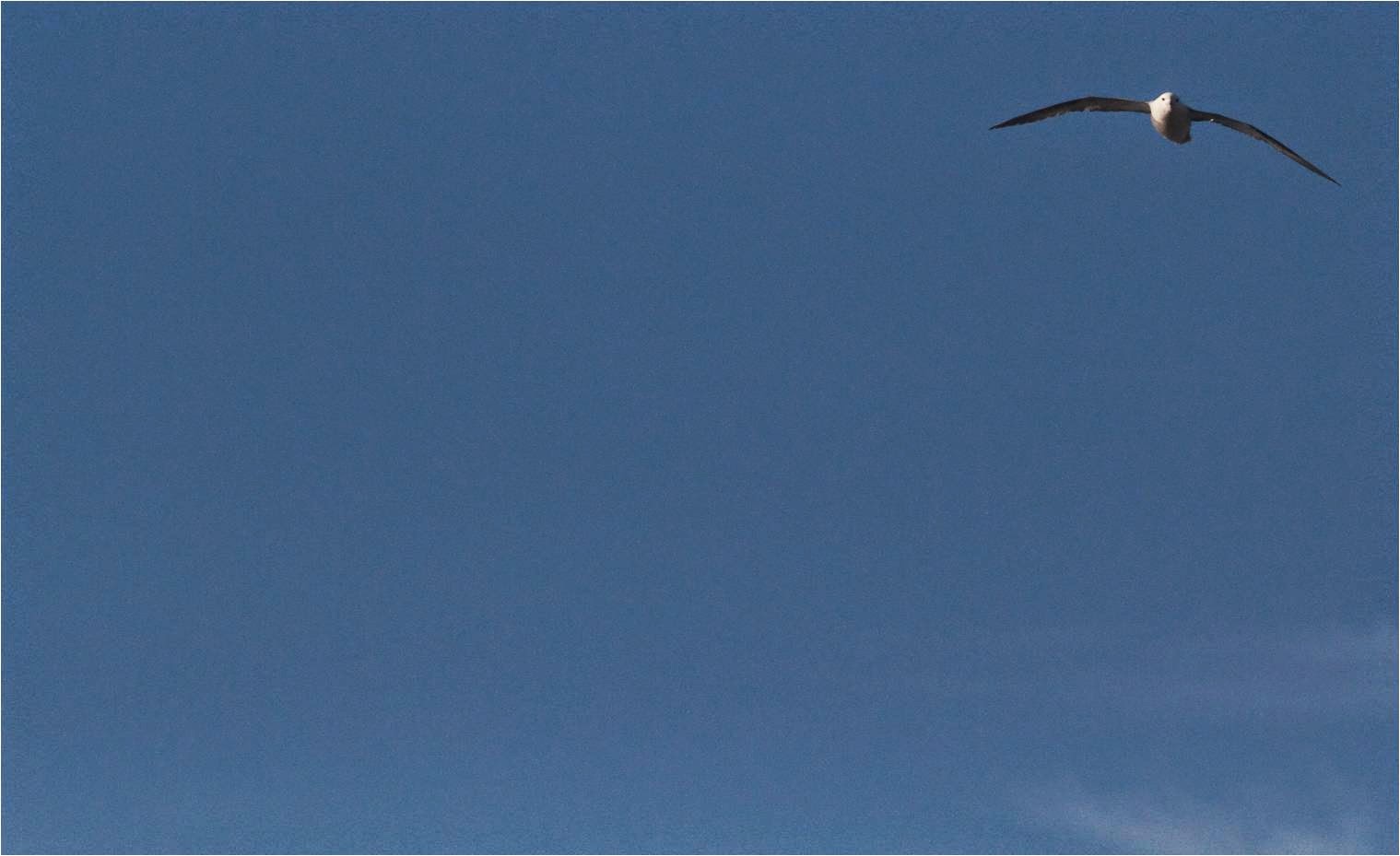 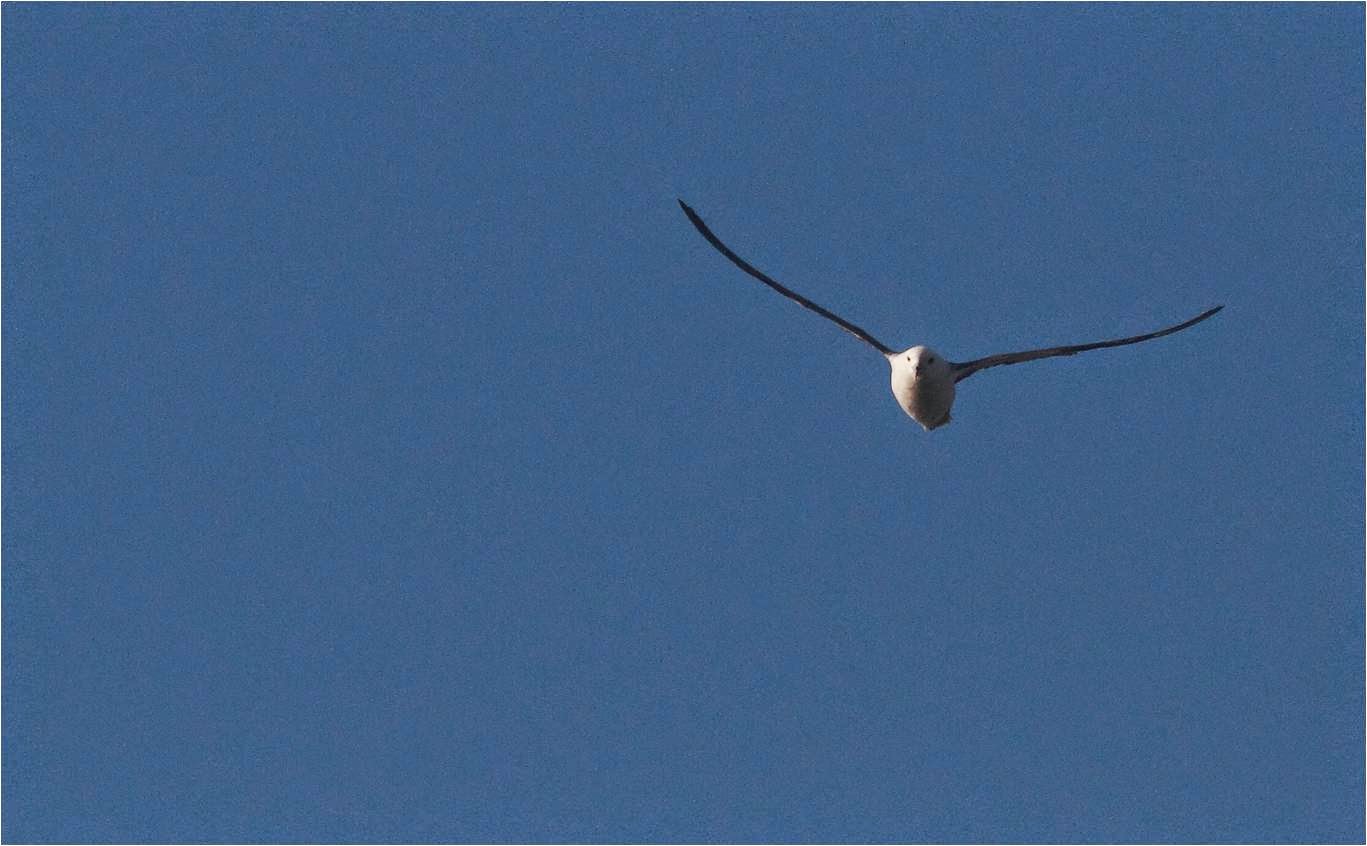 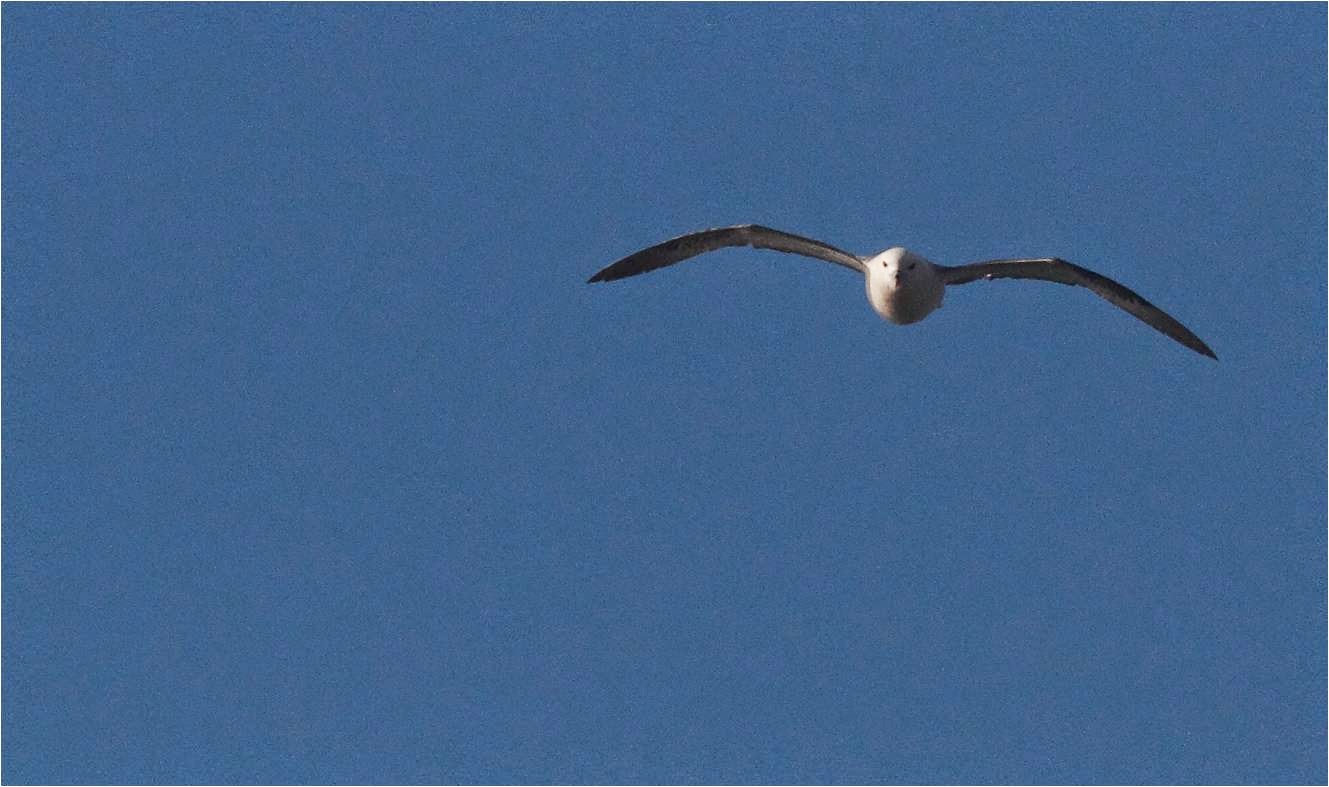 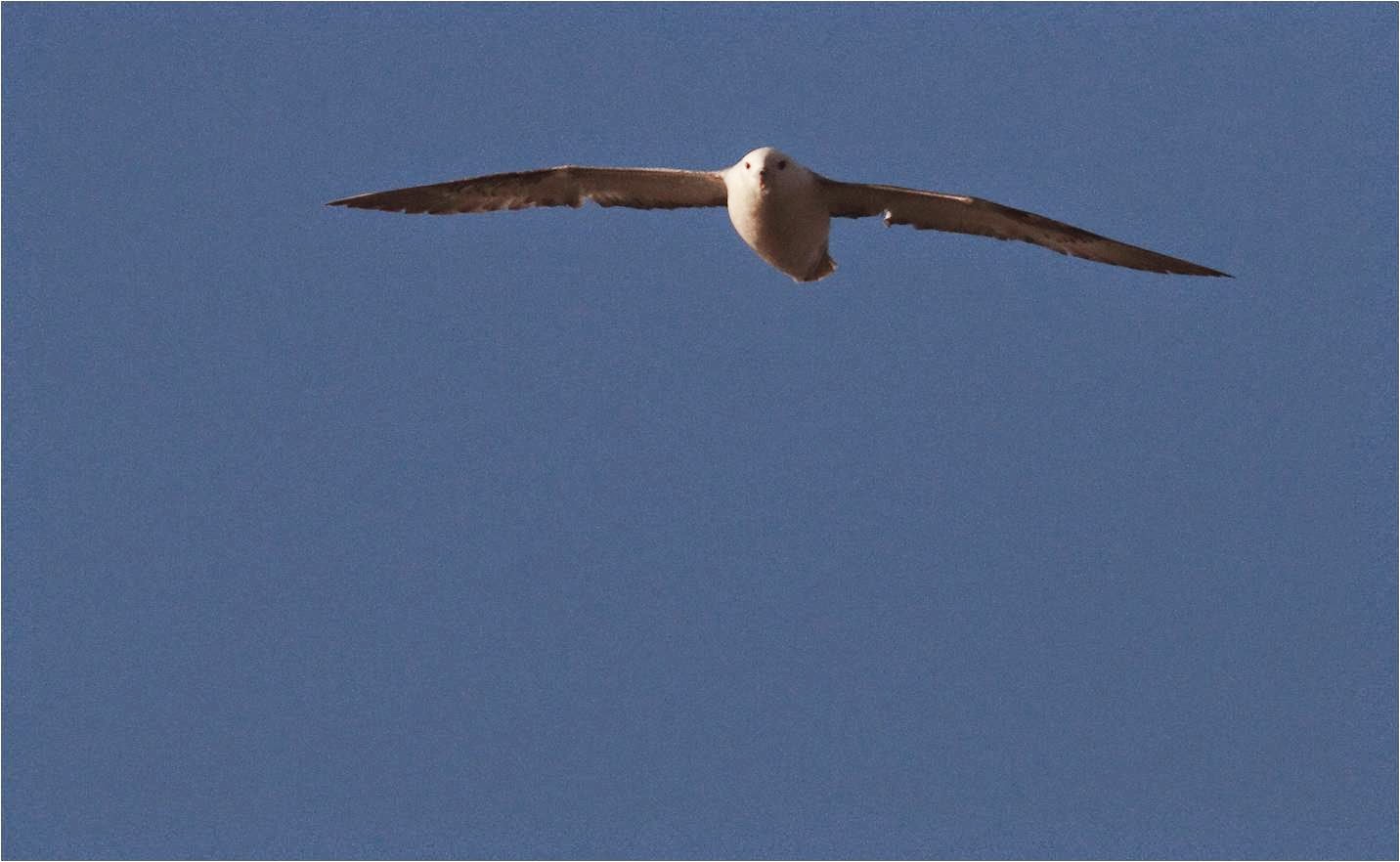 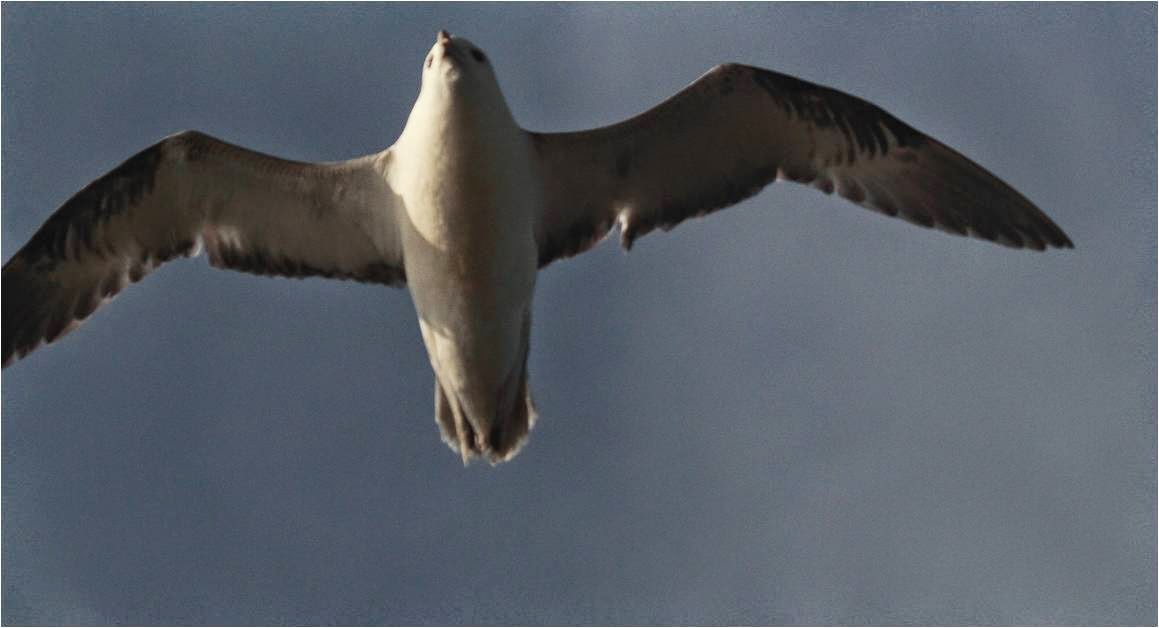 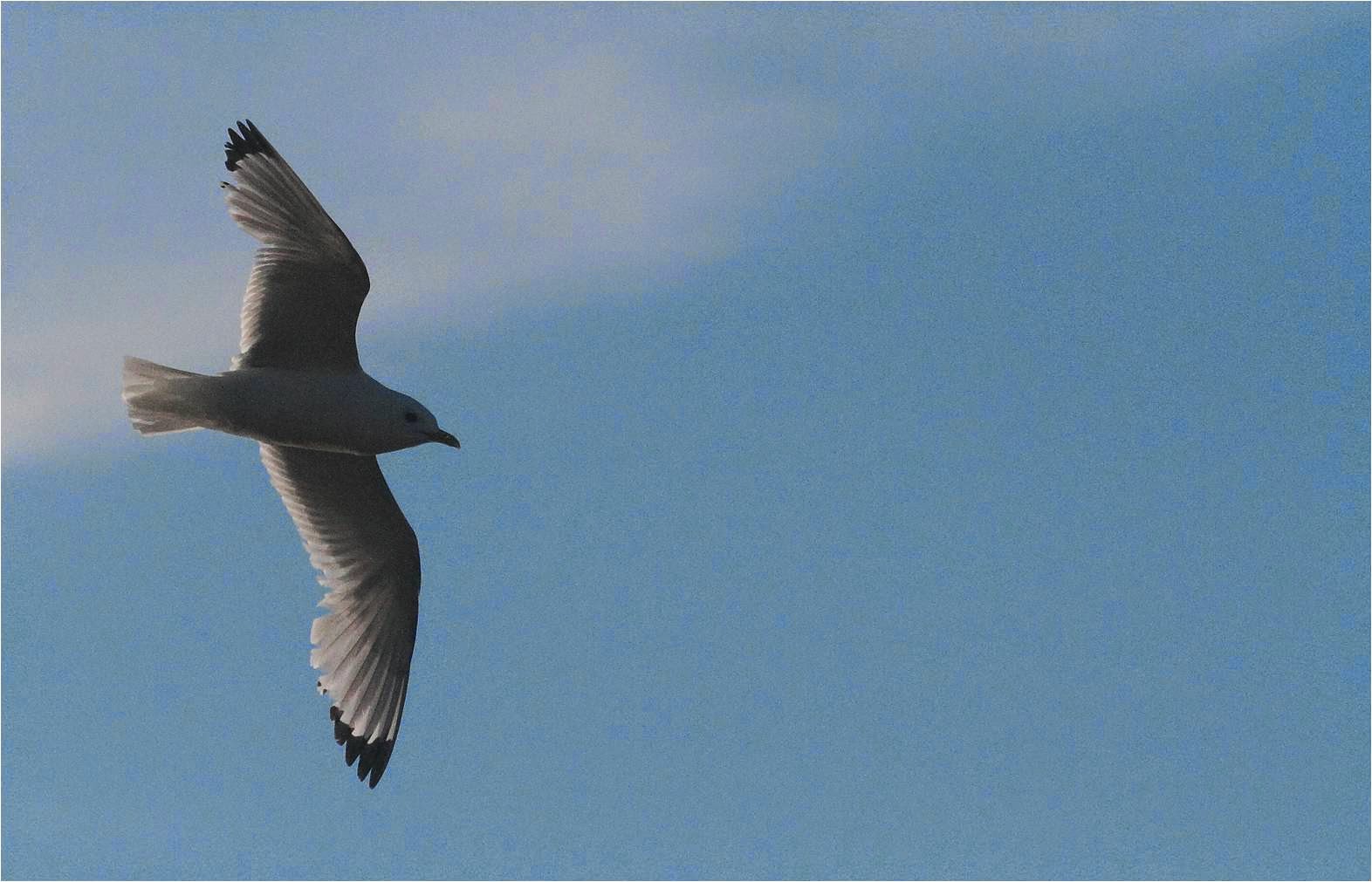 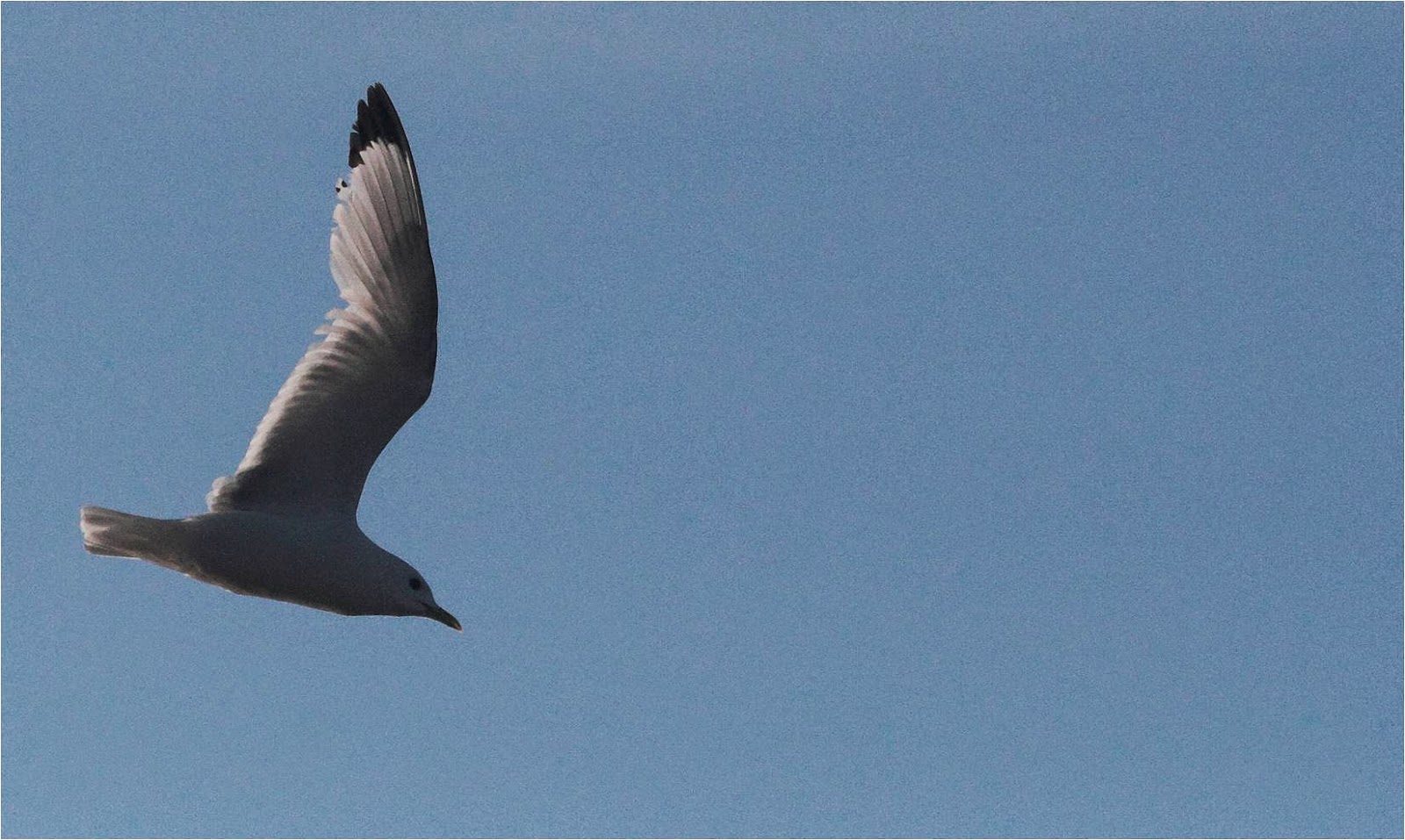 So the evening slips away, but we have just enough time to get fresh liquid provision in the newly built Tesco next to the station. Shear bliss, watching the beautiful north Norfolk countryside idle by as we sip or chosen tipple.  Of course by the time the train arrives back in Stratford we're smashed.

Sunday: The eagle has landed and where's Mr L: in bloody Norfolk, that's where seeing some optically challenged Common Whitethroat when we could be watching a smart mid-sized raptor...

So a hugely green trip, if you forget that most of the trains were virtually empty and the energy required to move such huge empty bits of metal, er so, anybody driving to Hampshire?
Posted by Nick Croft at 19:02