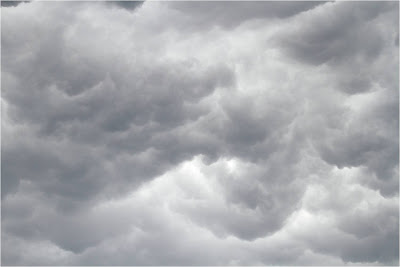 Got up a bit earlier today, as it was the last of my current holiday, and decided on a little jaunt to take in some of the places I'd heard about about but never quite made. First though a stroll across the flats and an hour watching the Alex.  Safe to say there was more action going on under the water than above it.  I am going to have brush up on my pond life. 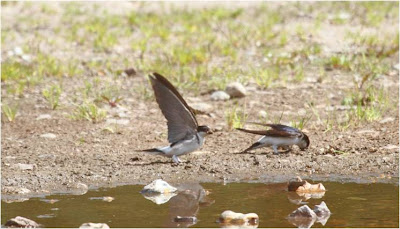 Having waited long enough for nothing I wandered up to Manor Park and took a train to Seven Kings.  The aim to visit the parks between Ilford and Barking and end up at Dagenham Chase.  First stop South Park, nothing at all like it is on the telly, the people were slightly more three dimensional.

The park is part playing field with the remainder taken up by a small long lake fed by Loxford Water.  It has a few islands, nicely overgrown, giving refuge and breeding sites for the usual city lake birds. It did have Pochard, which surprised me as all ours have buggered off, and a good number of Tufties and a Little Grebe. The lake looked like someone had poured a huge tin of blue gloss paint in - apparently blue green algae - which kind of spoilt the overall impression.  I met local birder Richard Leyton who kindly gave me some background to the place, and some memories of Wanstead in the 80's and 90's.  Interesting stuff about Glaucous and Iceland Gulls in the mix at Alex in winter. 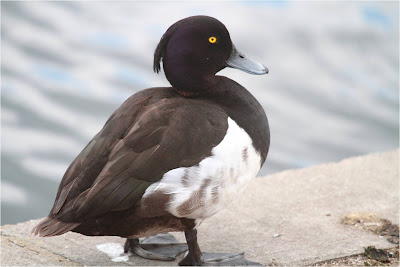 He neglected to tell me about the fudge Ferruginous which was consorting with the tufties just a few metres away. Personally if I'd found this I would have reported it straight away, and been really pissed when told that it was only a hybrid.  Beautiful duck though. 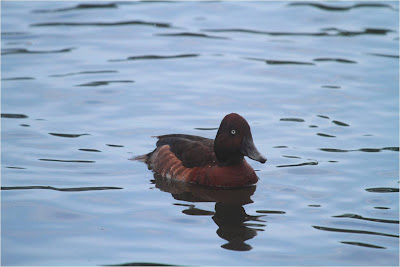 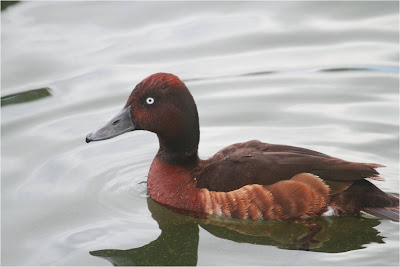 Onwards towards Barking I got a singing Grey Wagtail on a roof top, and then got a bit lost. So I caught a bus, which by-passed all my planned visits and so I ended up at Dagenham Chase somewhat earlier than planned. Why the council suggest getting off at Dagenham Heath I have no idea, might as well have said get off at Upminster and walk further.  Anyhow the place is a gem. 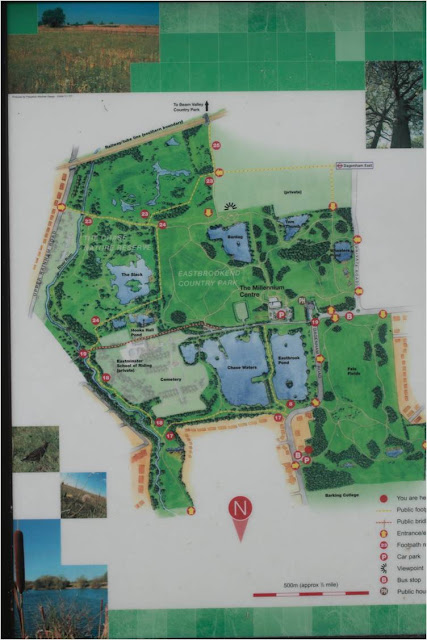 I'll quote from the blurb here: "The Chase Local Nature Reserve covers 48.5 hectares and offers a diverse mix of habitats. Shallow wetlands, woodland, grassland and the River Rom support an abundance of wildlife.

The Chase borders the Eastbrookend and Beam Valley Country Parks together forming a regionally important area for wildlife.

Birds receive the most attention with over 190 species recorded in the last 50 years.

Kingfishers, skylark, little ringed plover and lapwing all breed here but The Chase is best known for its rare visitors during the migration periods such as pine bunting, great snipe and spotted crake.

Other animals include water voles, great crested newts, slow worms and badgers.
The Chase has a number of important plants. The easiest of these to spot is the Black Poplar tree. The site  contains 6 of only 600 female trees left in the United Kingdom". 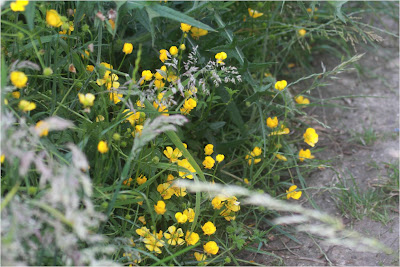 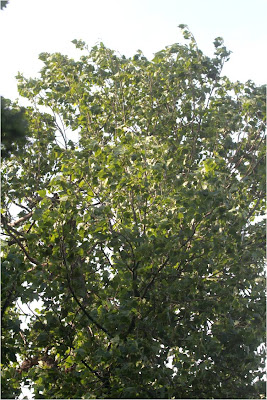 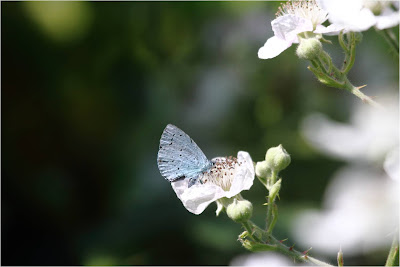 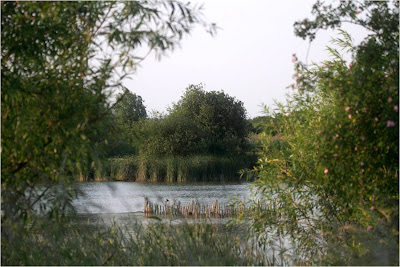 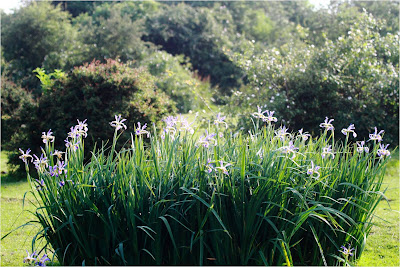 It reminded me of a mix between Two Tree Island (Southend) and the Lea Valley, maybe slightly over grazed by the hundreds of horses, but I can imagine migration time and in winter wandering about could take you all day.  There are so many places to look.  Special mention of the Slack and its little neighbour to the north, Reed Warbler heaven.  I was just a bit surprised to see no raptors and it was quite empty and peaceful considering it's right next to the railway and in a heavily built up part of London.  Great place, I will be back. 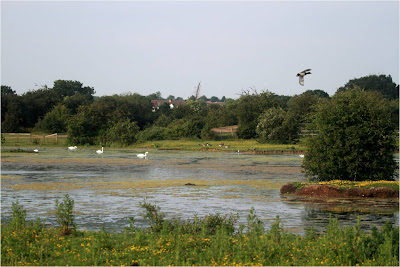 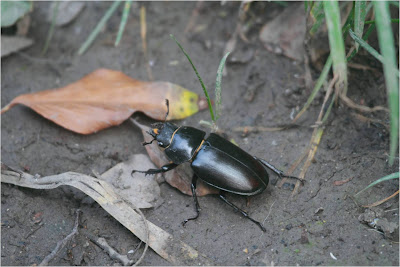 Me thinks this may be a female stag beetle 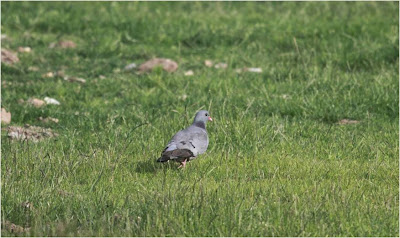 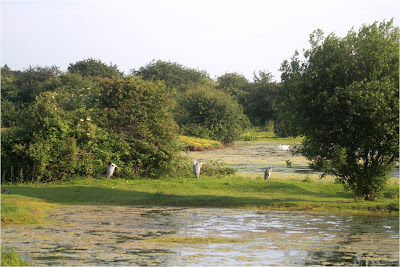 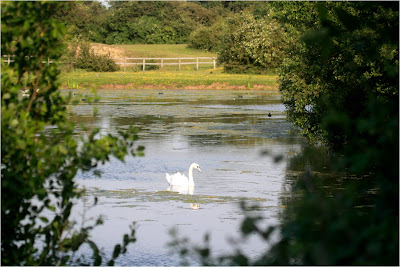