A little Sunday drive with Messers Lethbridge and Bradnum to Norfolk on the off chance of a few migrant goodies on the back of some helpful winds from the continent.  Eighty-nine species I counted by the end of the day, but that could be a bit off as Jono was being helpful with his input of Blackbird and Dunnock etc. while I was counting. 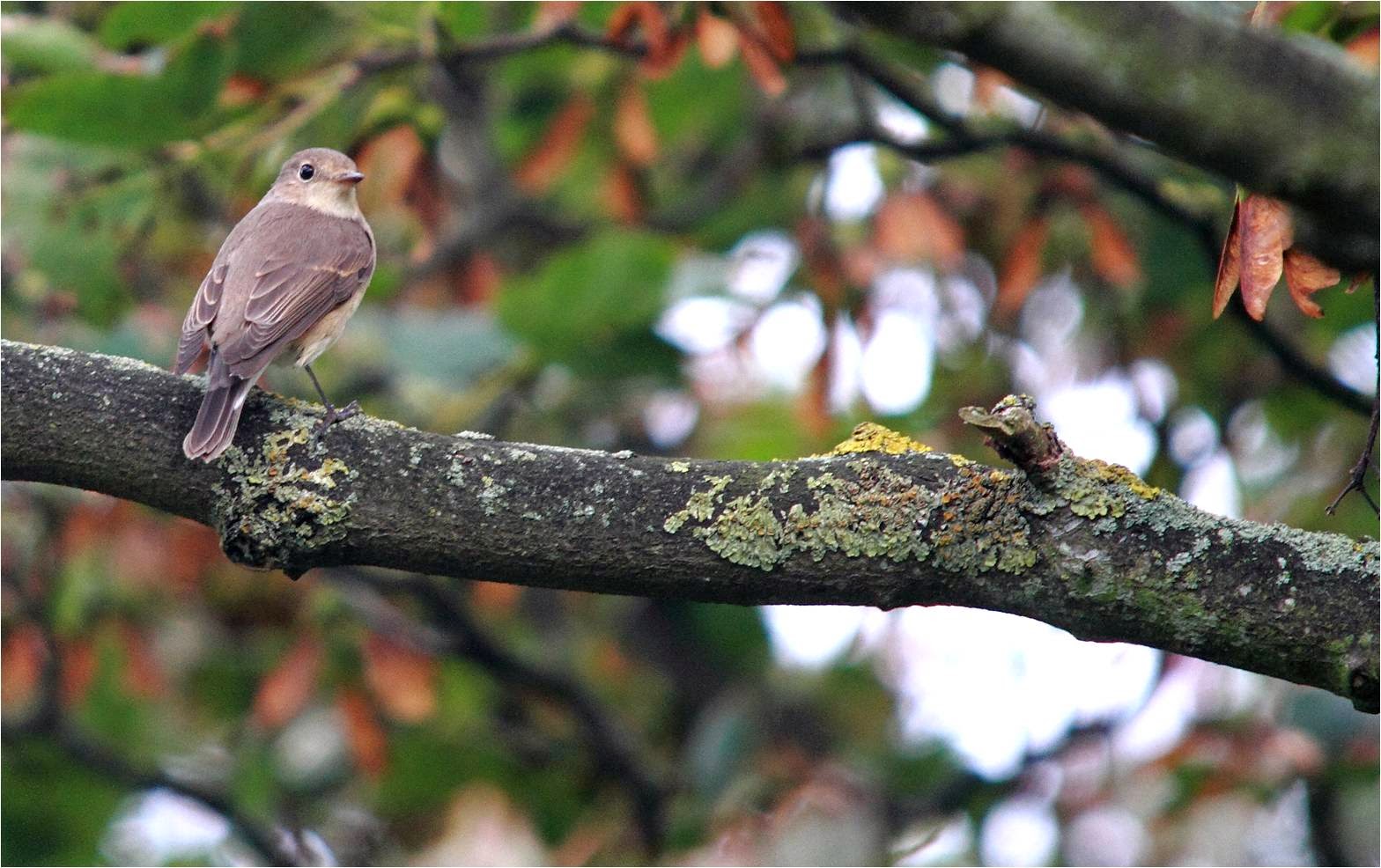 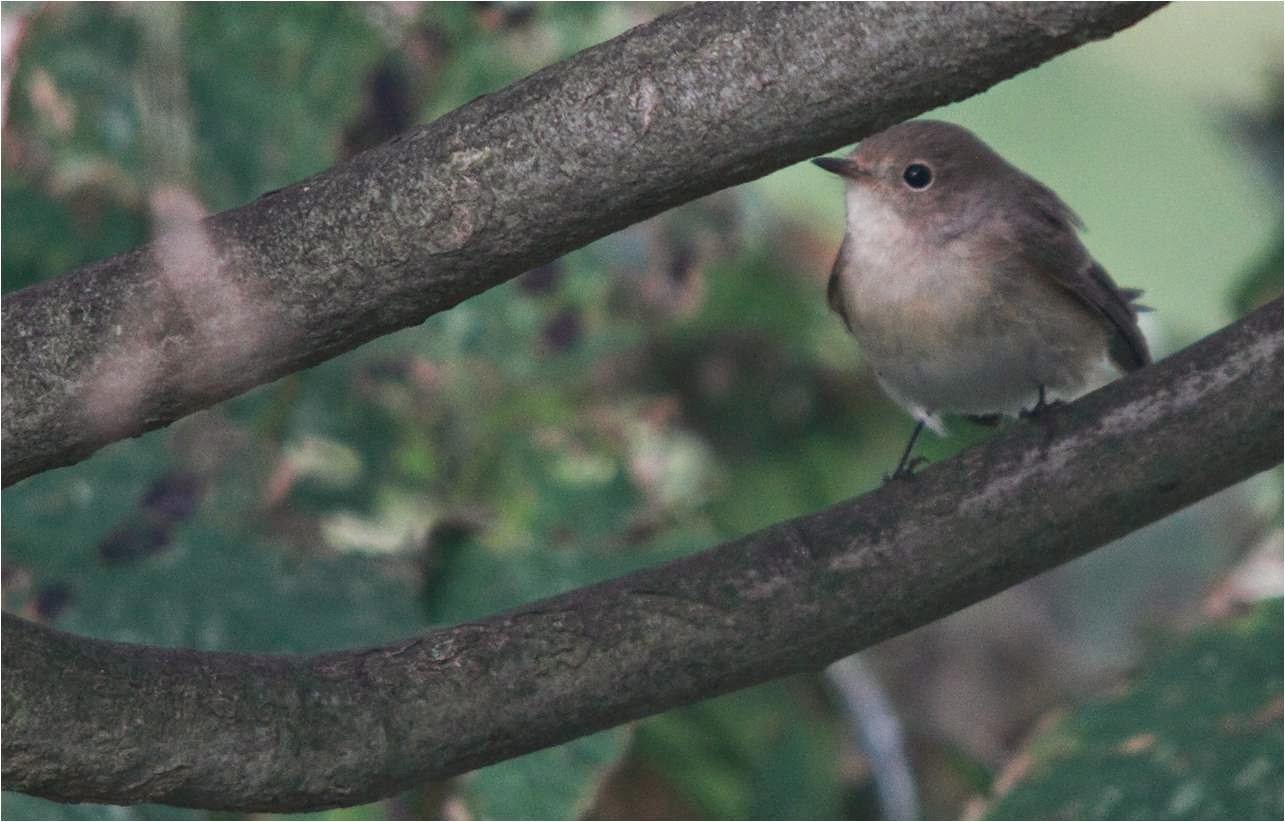 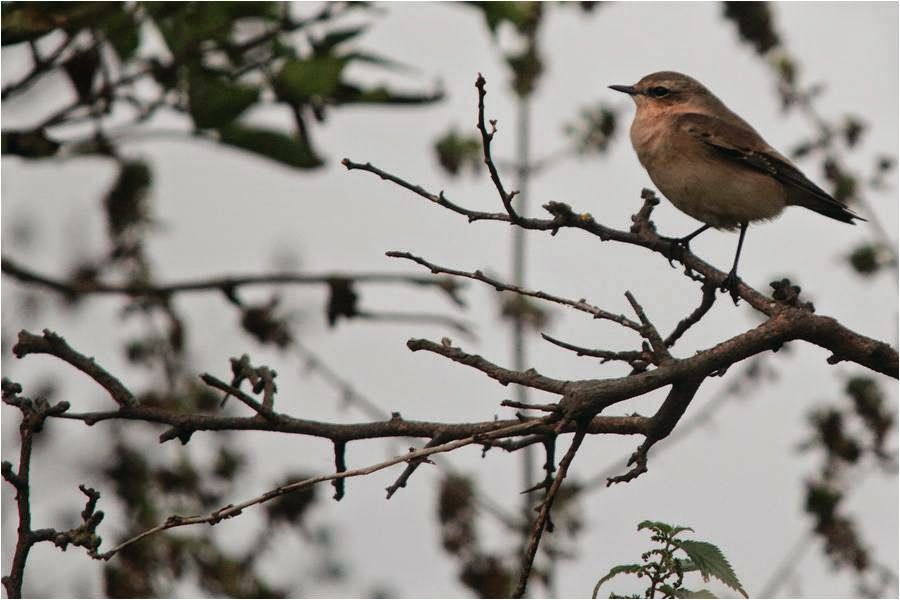 A good day either way kicked off by a juvenile Red Backed Shrike at Blakeney and followed later by: Pied, Spotted (2), Red Breasted Flycatcher along the coast at Warham Greens; Redstart, Whinchat, Wheatear here and there; early arriving Pink-foots fresh in; Black-necked Grebe at Burnham Overy and the elusive Barred Warbler towards Holkham.  Spent an hour looking at the wrong bush for that bird and a further hour at another, and finally when it did show (and rather well) I had to wake up the snoring Mr Lethbridge and give him a quick lesson in tree identification, but the introduction of Double Deckers had done the job.

So all the birds we are likely to see in Shetland in a few weeks time then, ah but some of them were Norfolk ticks so kerching!
Posted by Nick Croft at 22:28