With only a few months before the general election I thought I'd give it ago and come up with a manifesto. It will be an open source statement, so any of the parties searching for that last minute bribe to the electorate that can be forgotten immediately after the results can take whatever you want.

The following is loosely based on research I did many years ago and is probably a load of tosh now and the just the ramblings of a deluded mind, but maybe not!

I would re-nationalise the whole of the energy business and create and national energy strategy.

Currently we have non-UK businesses providing us with energy, costly energy, while we subsidise their pensions and lower returns in their home/European businesses.  Why so many foreign companies, I will tell you.

Once upon a time Margaret Thatcher privatised the UK energy sector, and subsequently de-regulated the markets in a version of the US market. Europe meanwhile cosily kept their nationalised energy infrastructures. This meant that our new energy providers were awash with investment money, but with very little to spend it on. Rather than spend it on building new more efficient power stations or power sources they wanted to expand their new empires.  America was the only area to allow this, not a good move as it turns out.  Remember this was at a time of a boom for North Sea oil and gas and before anyone had any notion of global warming - ironically first publicly aired by Mrs T herself.  Thus when Europe did get round to privatisation and de-regulation the UK's energy companies were cash-strapped and prime for takeover. Unfortunately for us the same thing happened to our water companies and rail networks, way to go Marge.

You may or may not know this, but a tidy (tiny) sum has been added to your utility bills to help promote renewable energy.  My provider saw their responsibilities in tackling climate change as providing me with long-life light bulbs - we can all sleep easier.

It's not really in the interest of providers to get customers to use less, that should be blindingly obvious, and certainly it would be against their interest for local communities and individuals to be producing their own power from green sources (solar/wind), er which is what's happened in Germany.

And that is basically my energy Strategy or strategies. Two tier; national and local.

No more gas points in new builds, and the gradual removal from residential properties: the future is going to be electric so we throw all our beans into that pot. Our gas would last longer and be better used if it weren't burnt by people attempting to boil and egg at greater than 100C. Individuals are very inefficient at using gas wisely.

All new builds to have underground heat collection and solar panelling with a move towards raising the standard of heat efficiency towards that of colder countries like Norway.

So where's my energy going to come from?

At the beginning of the industrial revolution there were c.10,000 + water mills in the UK helping to turn a huge millstone to grind corn - there is a lot of available energy flowing down our rivers

These small generating plants would be local in context whereas what we see at New Lanark in Scotland is one of a larger regional models that could be rolled out in upland areas. Here the Clyde is tapped to provide energy for Lanark area without adverse effect on the beauty and ecosystem of the river, for a power station it is barely noticeable. The Scottish Executive is looking at other schemes throughout the highlands which will move hydro from gravity dams, with all their inherent problems.

With the collapse of one wave power company and the ditching of the Severn tidal barrier, things are not all rosy in this area. Why? Lack of funding. Most of our rivers are tidal and have obstructions to regulate the movement of water, these could be adapted to produce power. We have huge potential, maybe not always where we want it, but that applies to wind and nuclear too. There are small operations that are showing good results and whilst not cost effective yet... and remember our nuclear power operates with a huge subsidy from government and have never run at full capacity or efficiency and new builds will require further huge government backing just to get them built.

Which brings us to the nuclear option

Not an option! It takes over ten years of operation before a plant becomes carbon neutral, which you may or may not consider worth it over the 30-40 year life-span of the site, however we have yet to store any of our waste that we have produced thus far. About 10 years ago I worked on a report at UBS for the government on the cost of cleaning up after nuclear, the bill then was £80bn, I would conservatively treble this at current prices.  Your offspring will be paying for energy they never used along with other messes we will be asking them to clean up. It does however make sense for power providers to go this route, secure the funding through subsidy, make your money and be assured that you can ditch the problem before you have to pay for the clean up.

A third of our gas requirements gets flushed down the pan every year. Sewage! The tories, I remember, came out with this idea when I was a nipper, never to see the light of day after the election. In centres like London, where to be fair some effort is being made to use the resource, we could power tens of thousands of homes. It would have knock-on effects of cleaner rivers, seas and a huge source of nitrogen for fertilisers rather than from petrochemical sources.

Pilot schemes for household-wet waste should be backed, promoted and rolled out across the country. We do waste a lot of food.

Bio-mass schemes have their detractors but on the plus side you are only using carbon stored in the present and not releasing that has been stored for thousands/millions of years, on the other hand I would tighten up the bio-fuels laws (that small component of petrol), which has lead to the proliferation of unsuitable maize production (which I will be curtailing too) and taken out of the food chain some crop production (which lead to higher food prices).  Only waste materials from agriculture would be permitted in such schemes.

Coal and gas will be our main source of power for years to come, with their inherent carbon bi-product as well as excess heat. A scheme I read about, Germany I believe, uses both the carbon and the heat in hot houses near to the plants to grow, er plants!

Love it loathe it, it's here and expanding.  The problem is that birds fly into them.  Geese and others have eyes on the sides of the head and not brilliant forward vision, so maybe not even having visual warnings on the blades might help them, especially in fog.  You would think larger, and slower, the better, certainly better than micro turbines that are pretty good at dicing Asian Swifts.

On the plus side we are now producing more energy through wind than nuclear...

I can't be bothered with heat exchangers and other such stuff, apart from saying any new large construction, office blocks, shopping malls, high speed train links, will need to be carbon neutral to get planning permission (as for example is the solar-clad Co-Op head office).

Stop the proliferation of solar farms on any land bar that already in use. There are tens of thousands of acres of flat roofs in this country which could accommodate solar panelling, its just that no-one is co-operating to make use of them.  With a nationalised industry it is easier to work with councils, companies and communities to make use of these wasted roof tops.

One more thing on energy.  Since de-regulation and privatisation the exchequer has received less in revenues from the energy sector than before. Most of the money we spend on our warmth and toast goes out of the country.

Next the environment if and when I could be bothered.

My voting recommendations: Vote Green, or Labour where politically expedient to rid us of the ecological Nazism of the tories and only vote UKIP if your name is Lee GR Evans. 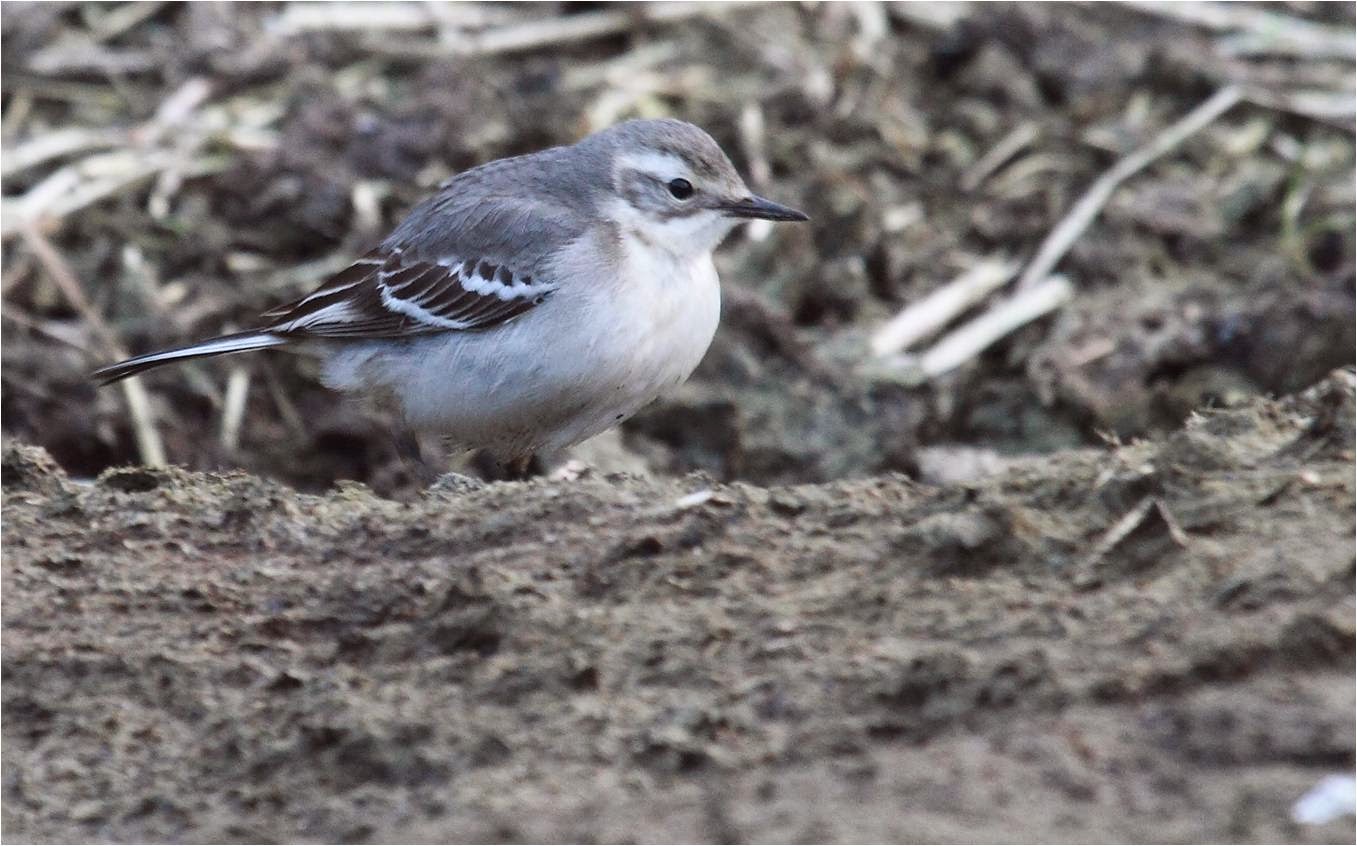 A Citrine Wagtail, which has nothing to do with any of the preceeding rubbish
Posted by Nick Croft at 11:33