A late addition to the lighthouse crew, Mr Bradnum kindly offered me a lift up north, which sounded much more desirable than a long night on the overnight train, and cheaper. Picking me up from Cambridge we headed north in high expectation and the promise of a few stop-offs up the east coast.  The first of those was Bempton–a shoe in for a Yellow-browed and other northern European waifs. Well that didn't happen.  It was quiet.  We made our way up the coast path to the Heligoland trap at Buckton, which also was quiet and then walked back.  No sooner had we left than a YBW was reported setting a trend for the rest of the next two days: we would visit and leave and a YBW would be reported soon after.

We stopped off at a few places in Yorkshire and had a further stop in Northumberland, somewhere near Sea-houses where the year before Mr B and Howard V had discovered Willow Tit, rare as anything these days. They, happily, were still there after a bit of searching, and gave us some good views in not really the habitat I would have associated with them. 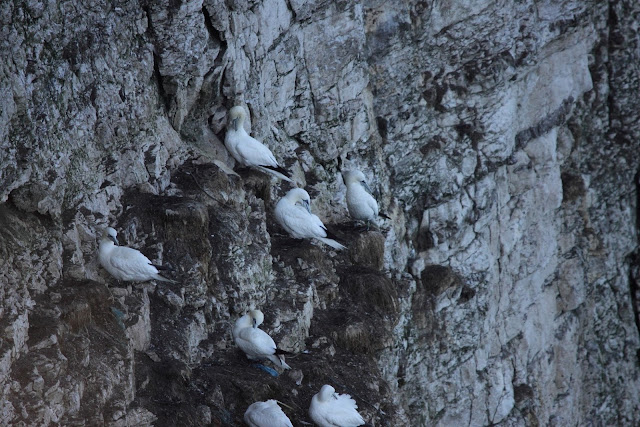 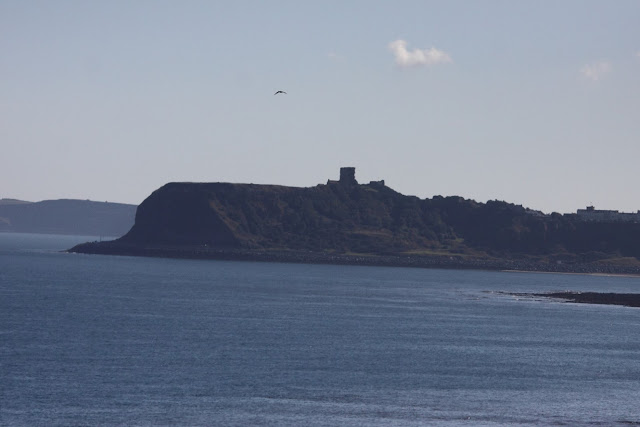 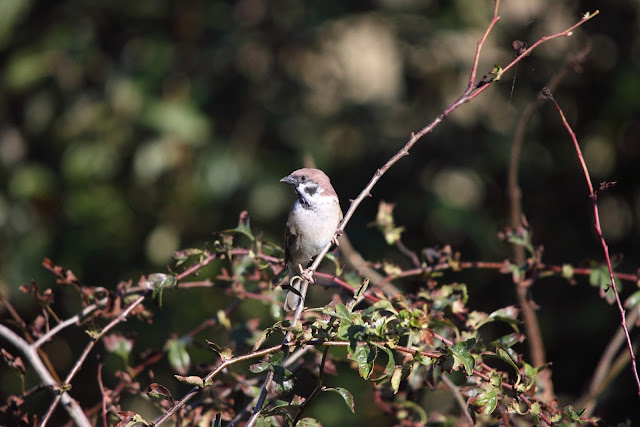 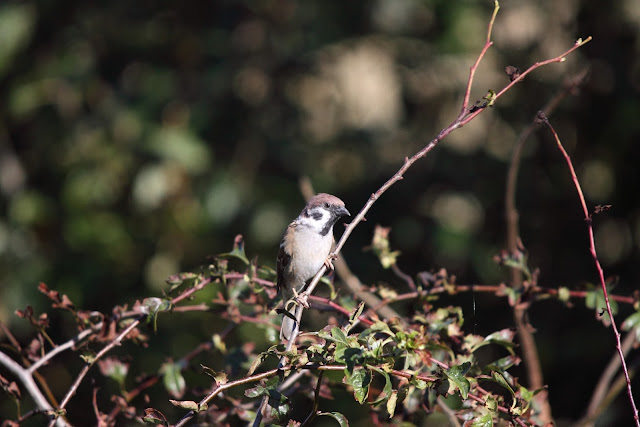 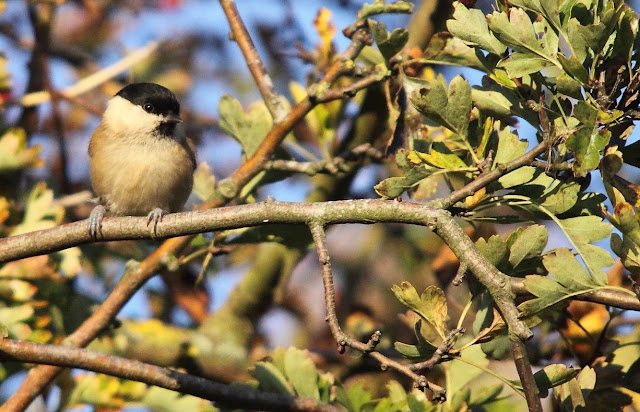 We spent the night just outside Edinburgh and headed quickly up to Aberdeen the next morning. What had been glorious sunshine changed to thick fog north of the city, and our luck with little sibe warblers didn't change. Sea-watching looked a prospect but then that too disappeared into a North Sea blanket of mist as the ferry set off from the harbour. It did clear somewhere during the night long enough for a Meadow Pipit to find its way on board. 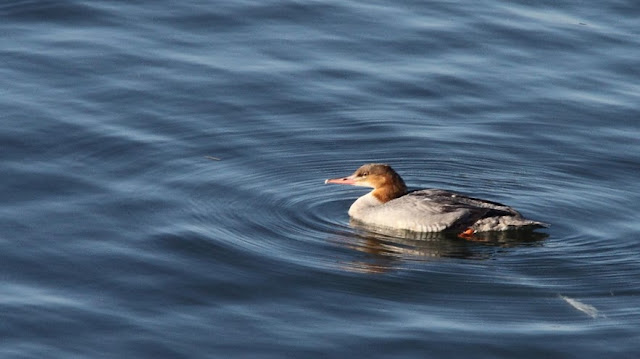 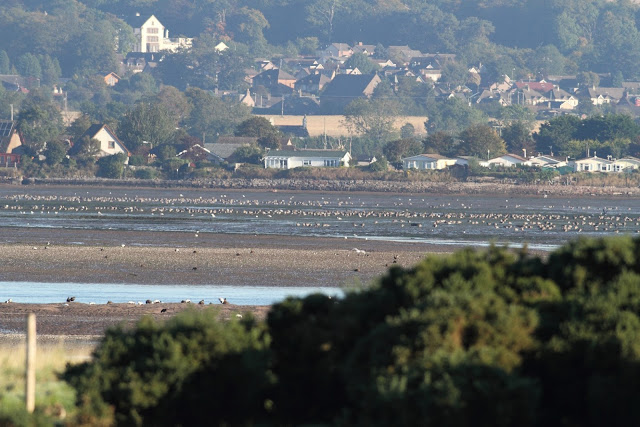 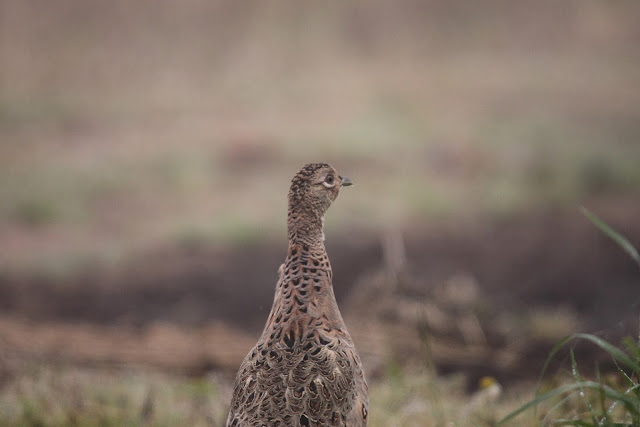 At Kirkwall I managed to double my Orkney list with the inclusion of a Black-headed Gull that I filthily twitched from the back of the boat around midnight. Two Magners and a bottle of red later I slept like a drunk on the floor–something I would become familiar with over the next week!