Bitten on the Scillies 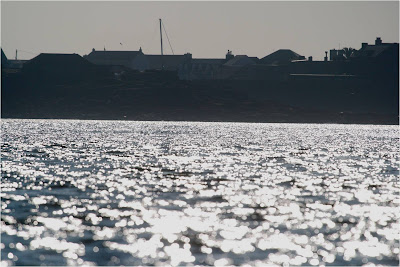 So here we are then, all the stuff Mr Fisher and I are not allowed to write about on the WB blog. For my part it's an opportunity to indulge my rubbish photos on an audience greater than one (hang on we're getting slightly ahead of ourselves aren't we?) and to regale you with insufferable stories of mine and Stuart's exploits off-Wanstead. My mum won't listen to them, she does have an excuse though having a fairly severe hearing impairment, the Samaritans refuse to take my calls anymore. So that just leaves the blank canvas that is the web.

I intended this to be chronological, but I am a lazy git so the approach will be more scatter gun. How Mr Stuart approaches his remit only time will tell.

My first episode (to arrive shortly, when I can be arsed), will be a illustrated account as to how I put the Scillies on the birding map. You should go there, you really should. Everybody there carries around telescopes and big cameras all day, with no means of fiscal support. They grow a lot of bulbs and shit, which being a Spring and Summer activity means that come Autumn they are free to walk (and occasionally run) around the islands with their variety of optics.

The islands are themselves very small and were only found recently apparently off Cornwall. You need to get a boat to get there. The one I got smelt of bacon sandwiches, which I think they run on.

Any way by way of a taster here's a picture: 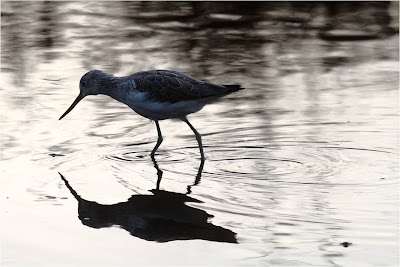