Half a year done, and how's it looking for this misguided attempt of no consequence?

Jono Lethbridge: 187 (a little matter of a White-tailed Plover at Rainham on the 10th July)

So a bit of work to do to catchy-catchy. Not sure what Dom's score was at this stage when he went head-to-head with Mr L, I think they were neck and neck until the last couple of months.

I've still got 8 of my "bankers", though I think the Owl maybe a bit tricky.  Notice the confidence, not even the slightest bit of doubt over a Wryneck!!

That nice Mr Bonser has offered to show me a Caspian Gull when the winter comes and he's up at the tip. He also said Cross Ness was good for passage Sandwich Tern, and, as if to emphasise the point, got one that very evening. Probably flew down the river by Rainham while I was sheltering under a bush out of the sun.

Messed up on the Fudge Duck, got deflected from the path that would have got me Stone Curlew on the patch, too slow to react to Sanderling (but could get them back), dipped Red-rumped Swallow, never got close to going for the Hoopoe(s), got  possible (if not incredibly stringy) Honey Buzzard (not counted), not a sniff of an Osprey,  and absolutely no chance with the Whiskered Terns that flew through Staines Reservoir, but on the plus side have beaten my previous best for a London year - so not an abject failure. However I still see myself grounding in the 90's, but it's been enjoyable even though I haven't made it to too many new sites; Beddington was interesting, Cross Ness a revelation and the North Surrey downs - breathtaking (not only because of the steep hills).

Only nine (quality) birds added to my London Life list, and quite frankly I am going to have to get a hat full more if I am to breach the big 200.  Not being really bothered about my UK year list means that I've missed about ten lifers through being "couldn't be arsed", still had some great trips and although Shetland may not be on the cards this Autumn, I am sure to go on a few more.

So Rainham and the Pec.  Good looking bird, too far away in the haze for any record shots that even I, with my exactingly low standards, can proffer you so have some other stuff that was close enough to mitigate mirages. 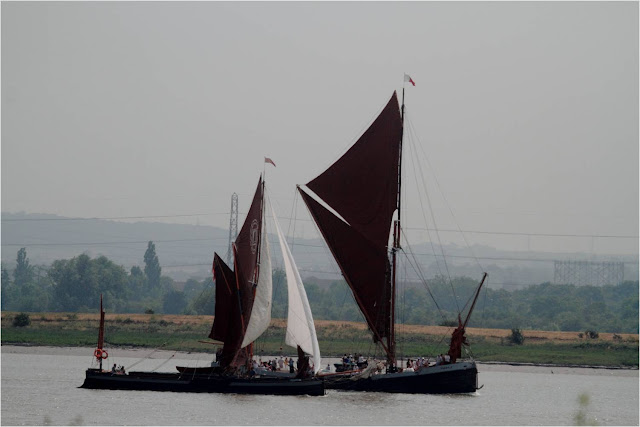 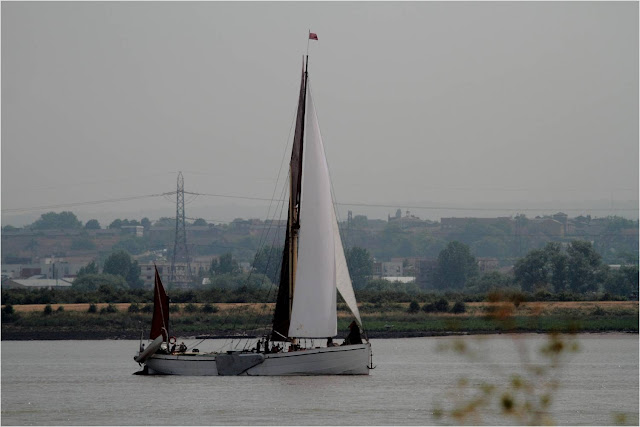 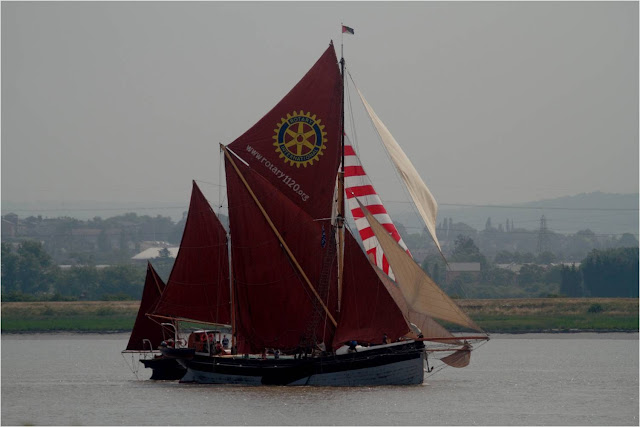 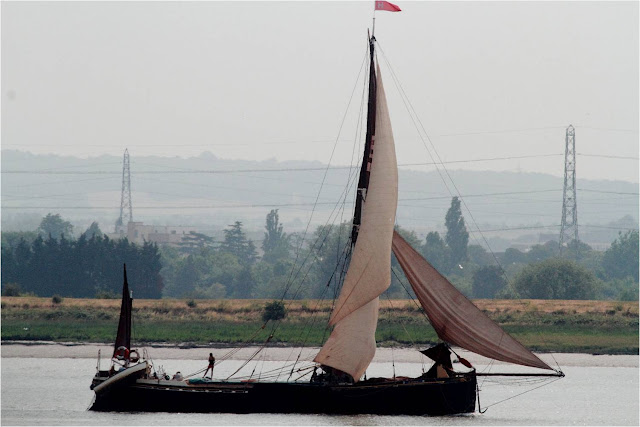 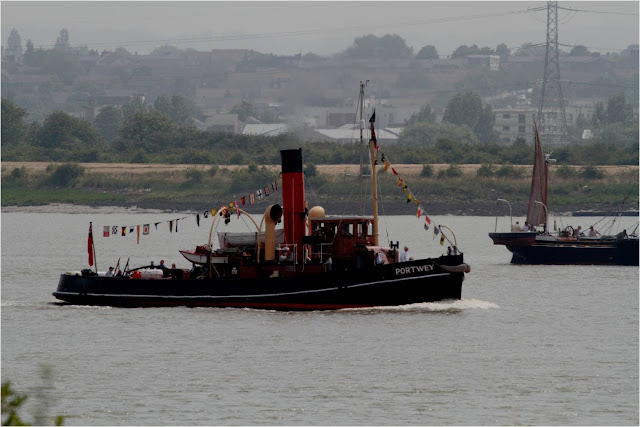 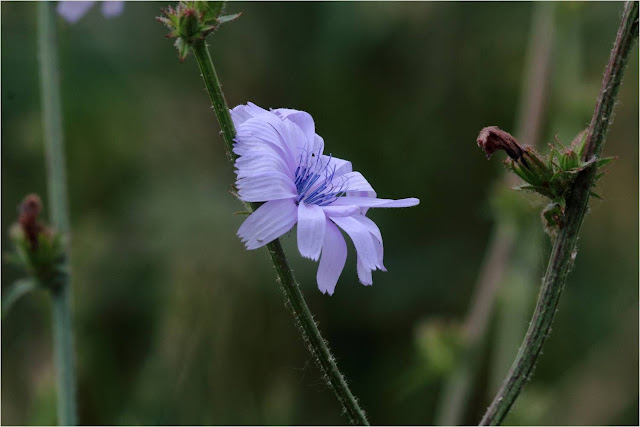 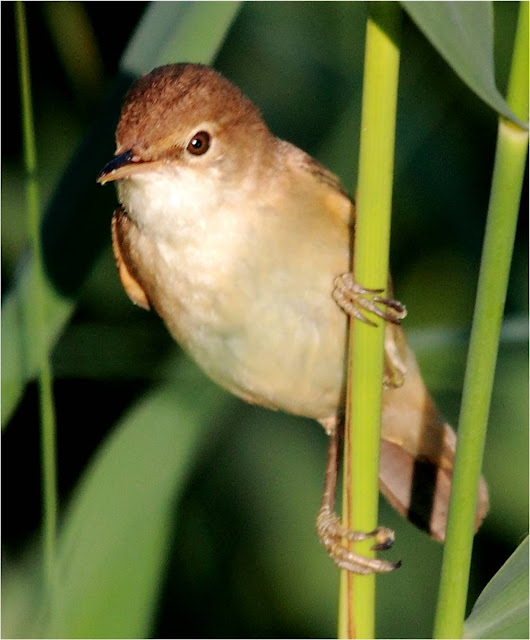 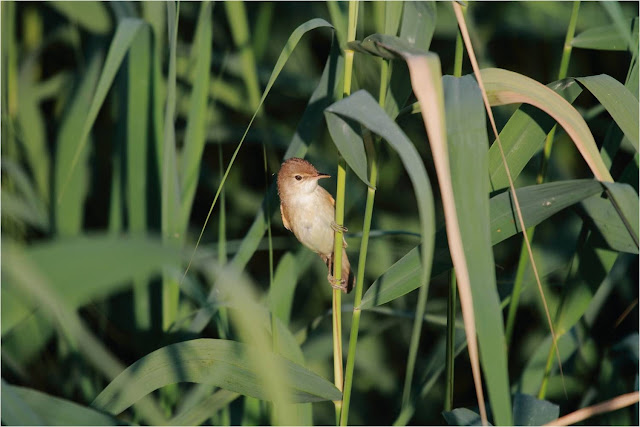 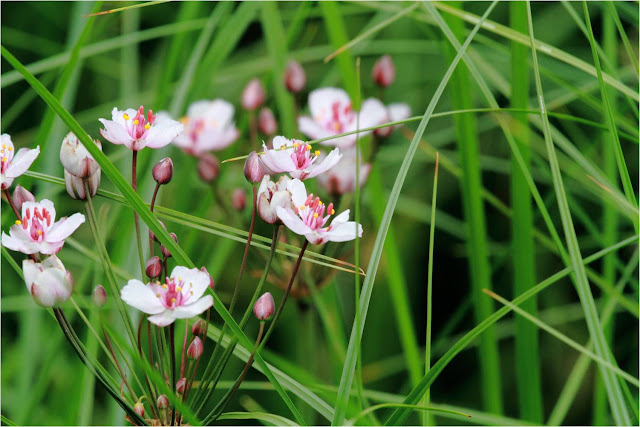 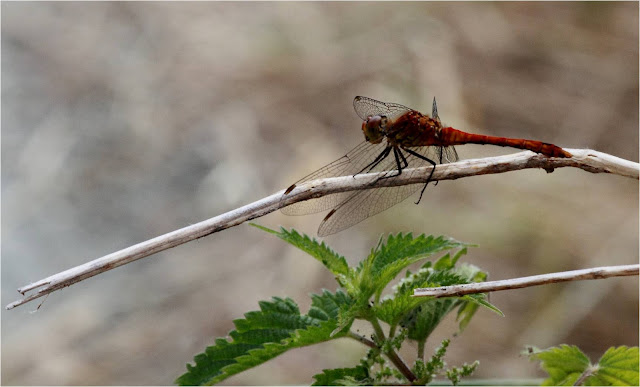 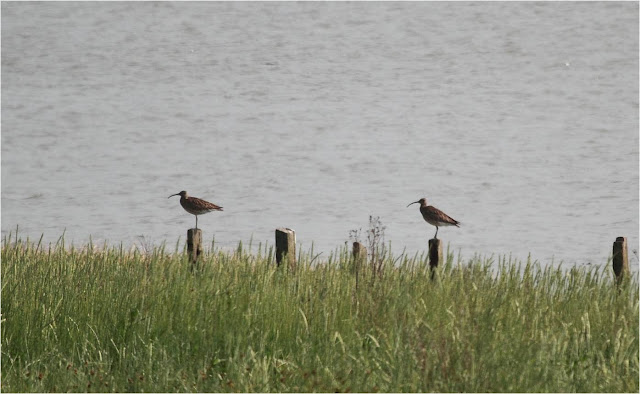 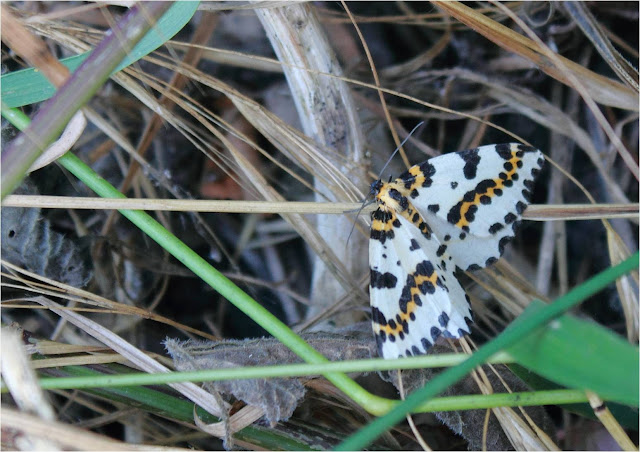 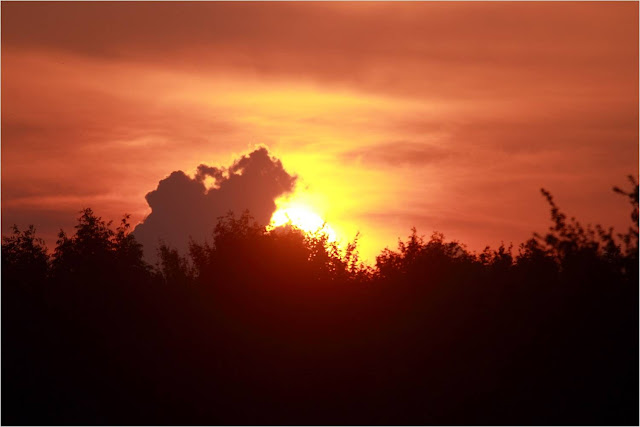