Having roused myself out of cryogenic suspension, I bring you news that you will have waited for eagerly–no! not that common sense has prevailed and we have voted to remain in the EU, nor that shooting of all forms has been outlawed–rather I have passed the milestone of 400 species in the UK. Not impressed–neither am I.  What I have achieved is to manage to go and view someones well publicised find and see it.

Does it make me a good birder? Hardly (second division at most!)
Is it important? Not in the least

Has it made me a better birder? In someways it has, though I am still very able to conjure up a major cock-up or two!

It has, and still is great fun–if I can be bothered: two London ticks were available this weekend (Purple Heron and Spotted Sandpiper) and while I would been very happy to be looking at them, the thought of traveling  to see them was well beyond my enthusiasm. Yet just a few weeks ago I managed to muster enough energy to go and see the Great Spotted Cuckoo (Portland), Great Reed Warbler (Little Paxton), and the Iberian Chiffchaff (Barnes).  All very worth while and birds I had wanted to see/hear for a few years now. An added bonus of a Gull-billed Tern at Lodmoor was a fluke. 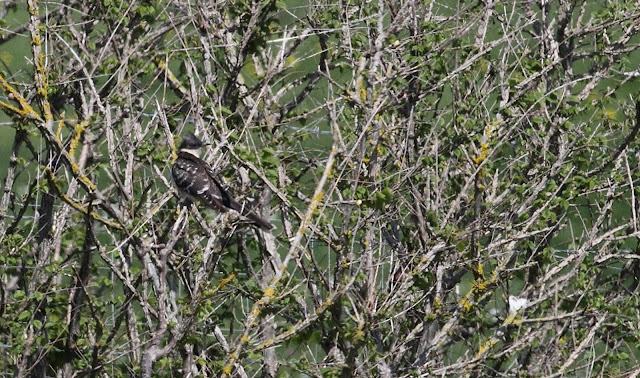 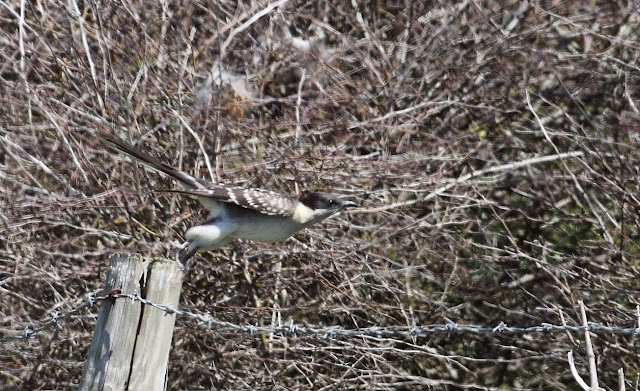 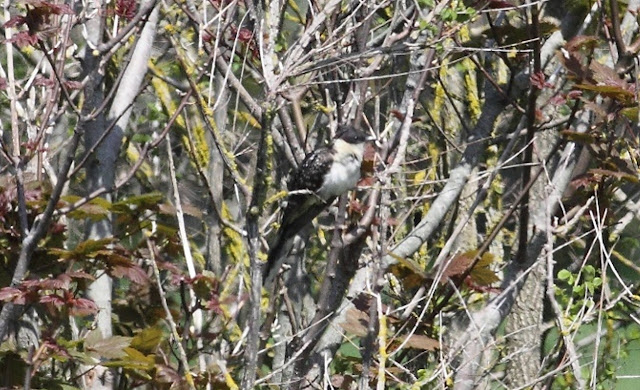 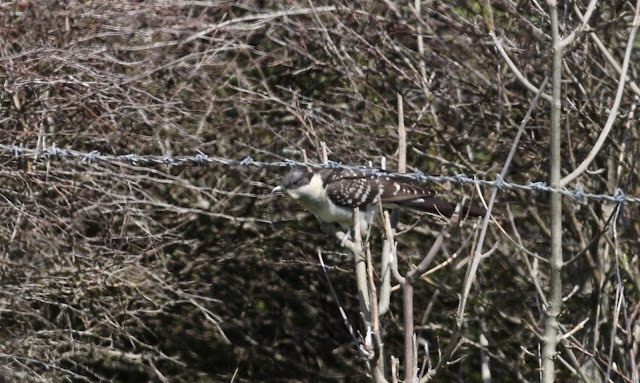 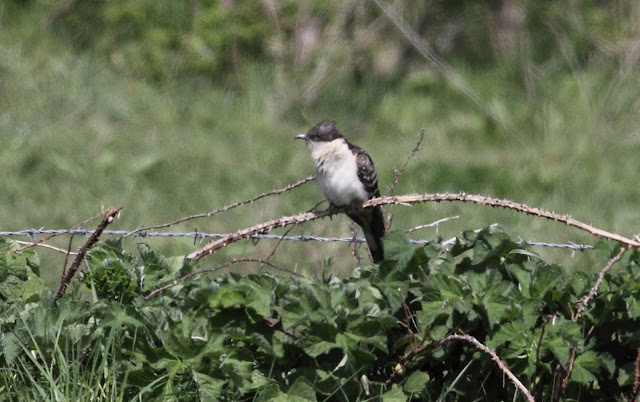 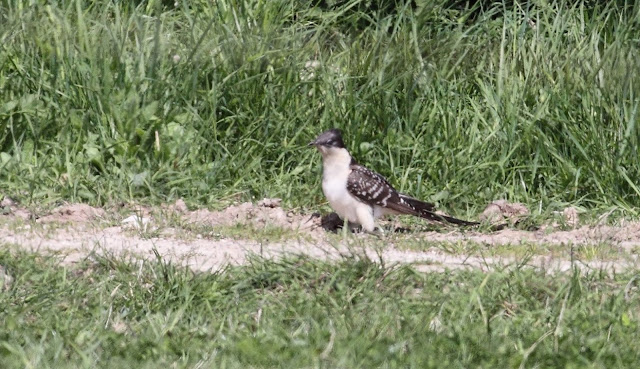 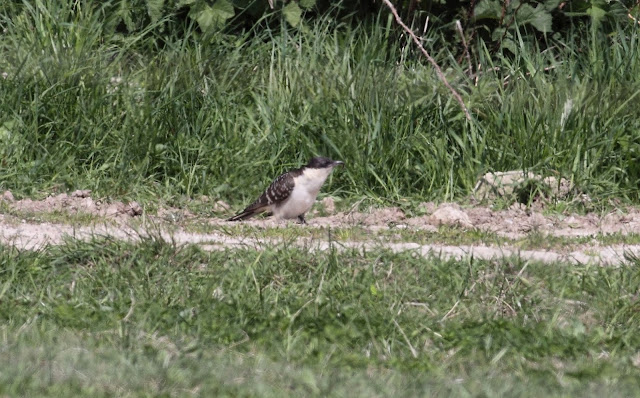 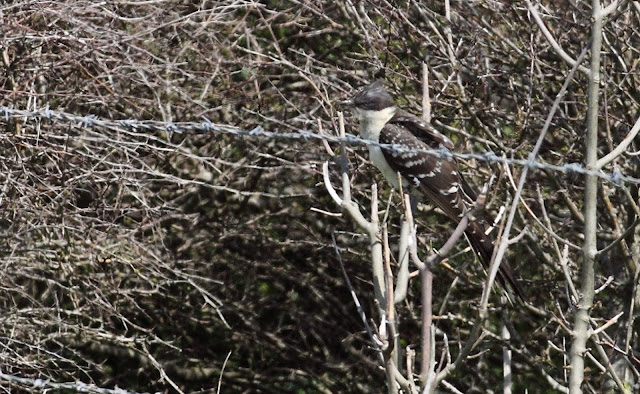 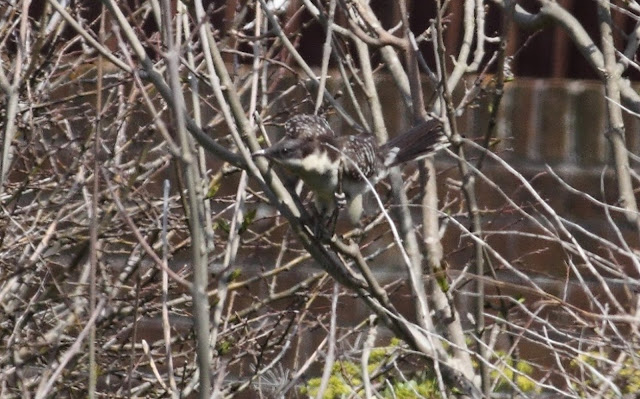 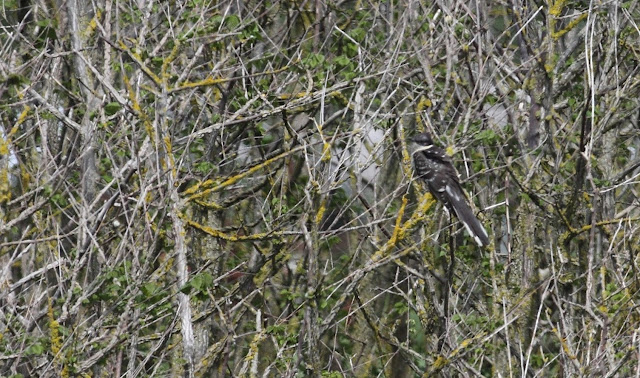 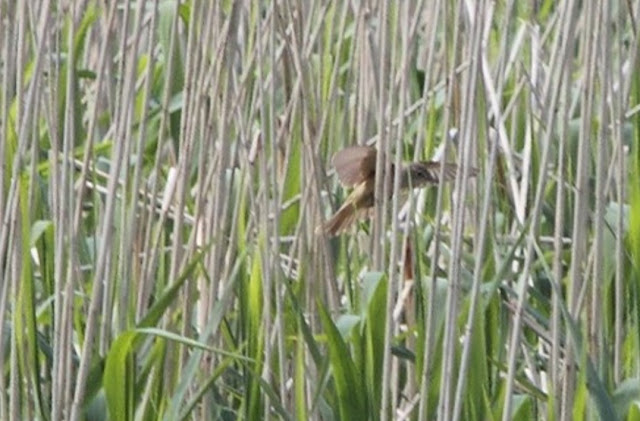 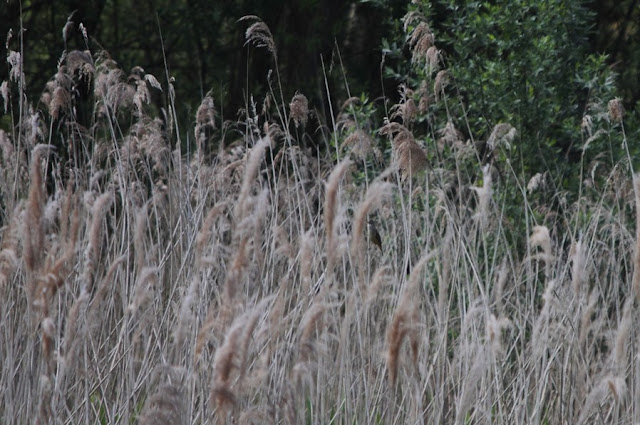 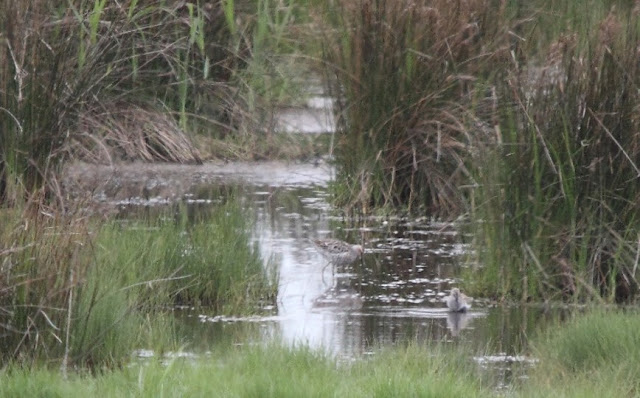 Flukes = self found birds.  The very best birders have impressive lists of the self-found.  I was going to list a retrospective of my top 100 self-found birds, but I haven't found that many, and I wouldn't necessarily say that any skill was required other than being in the right place at the right time. That would be more like patchworking, and it comes as no surprise that most of my self-founds are on patch, but that is more to do with context (London vs. other birding hot spots).

Patchwork is however a plus towards being a good birder–know your site and what to expect and with patience and long hours find the unexpected. Easy!  If only. For the most part it is unrelentingly dull, but being out in nature is its own reward. I just wish I was more competent at recognising what I am looking at.  Take for example this rather splendid wasp. There are thousands of species of wasp (apparently!) in the UK and I can name few if any of them. 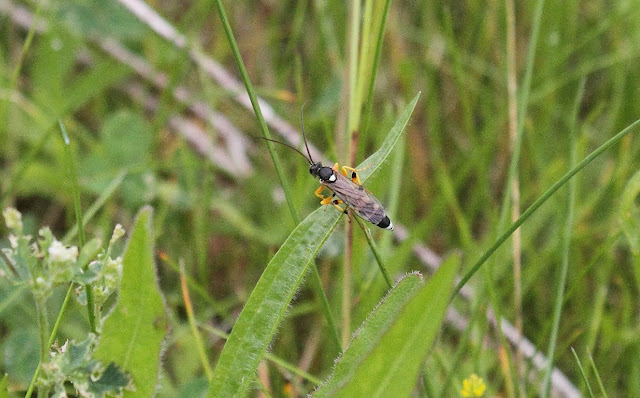 I would dearly love to be a better naturalist, but time may be against me.  Roll-on September when I shall be giving up work for a bit and smashing the patch.