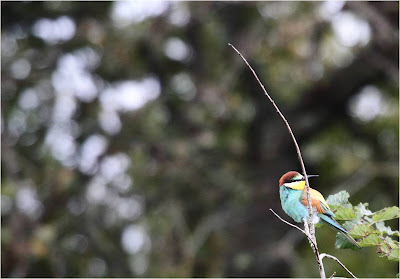 Now is the traditional time for bloggers to look back at the year and to look forward to their hopes and aspirations for the next. Who am I to fly in the face of such convention, plus it allows me an opportunity to catch up, load some images resting uselessly on my hard drive, and share my ill-hatched plans for 2012. 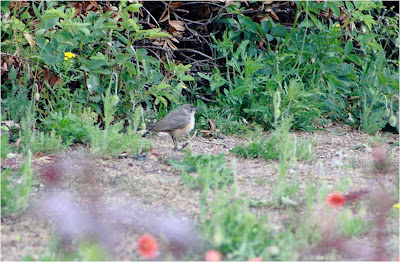 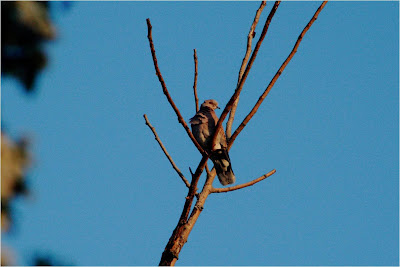 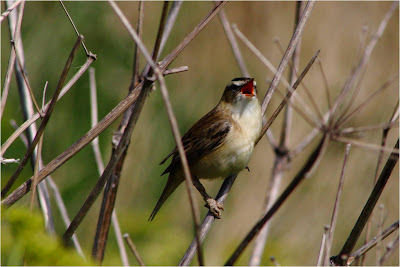 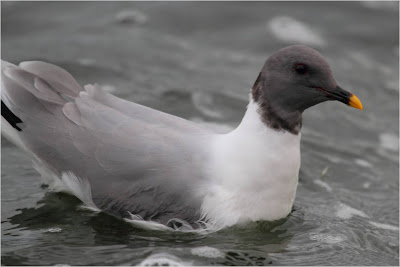 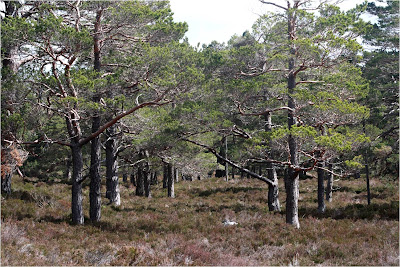 This year I wasn't year-listing, oh no!, and wasn't until I came back from the Scillies and had delusional ideas of making 300 species for the year. Apathy soon set in and so now I here by declare next year will be the one to hit this lofty target, if my knee and mortgage payments permit. Great, already got my excuses lined up! 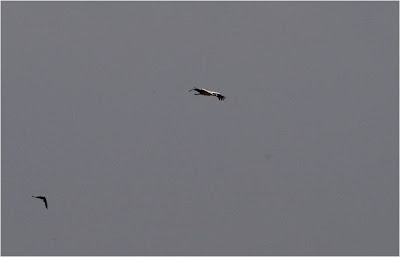 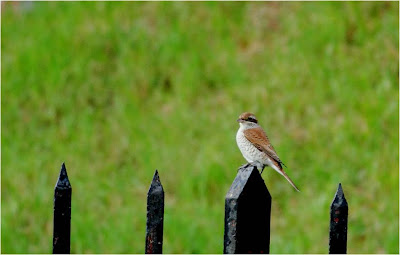 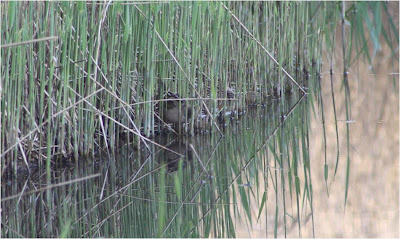 This year I aimed to have reached my lifing 300 by my May birthday, a foolish declaration considering I wasn't year-listing. Indeed it was a fair way into the year before I got my first new bird, the Little Crake, in Sussex thanks to the very nice Mr Lethbridge and his great reading of events. A smart bird.

Another false promise was to reach 200+ species for London, much the easier of the objectives, but one that is yet to be achieved. Patch working, apathy and Rainham have all contributed to this failure. 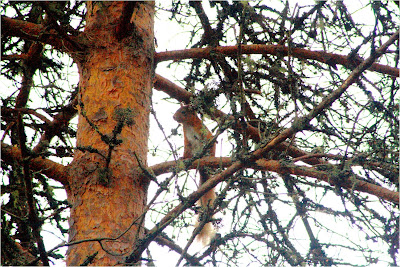 I also struck out on hitting 150 for Wanstead. Still 10 away from here too, or 12 because in all honesty I can't really count the beautiful Red-breasted Goose or the Barnacle that occasionally pop in for a visit to the Alex. On the plus side 12 new birds including: Stone Curlew, Little Ringed Plover, Ringed Plover, Pied Flycatcher, Kittiwake, Arctic Tern, Red Kite, Water Pipit, Grasshopper Warbler, Snow Bunting and Brent Goose. No Wryneck though and a piss poor autumn and spring for the likes of Ring Ouzel (more of that on the other blog). 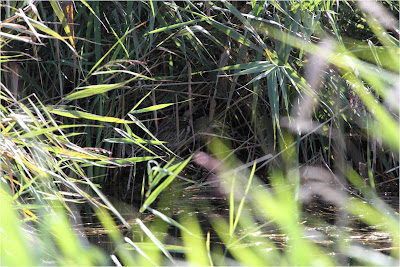 Competition-wise I lead the field in the London Wiki event, though devalued this year by big names not being involved and last year's winner Kev Jarvis pulling out, but more interesting than my pathetic contribution from Rainham, which for various reason had a poor year, my combined total for the park and flats would see me in 3rd place - behind me! I matched last year's total of 125 species, without including dodgy geese.

Reach 300 species for the year
Reach 200 + for London (note the lack of endeavour required for this: I am on 199, however this does include a Harlequin Duck [Middlesex filter beds, apparently an escapee, who'd have thought it!], Red-breasted Goose and Black Swan. So a massive 4 species required here then)
Reach 150 for Wanstead (this probably is the most mouth watering of the targets, can't wait) 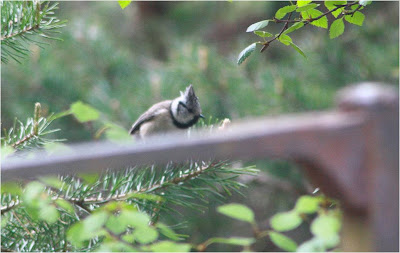 Hopefully some of the birds I couldn't be arsed to go and see this autumn/winter will have the lack of foresight to have moved on in January and I can snap them up then. The Long-billed Dowitcher helpfully decided that Lodmoor was as like South America (or wherever it usually would winter) and was eventually ticked as late as May, before buggering off before Mr Fisher ambled down that way. 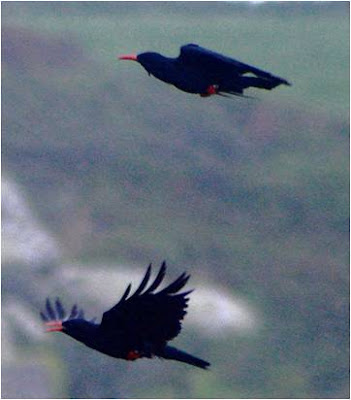 Back to Shetland and Scilly to help achieve this main target, but there are many other places new and familiar that I want to visit this year and bogey birds to catch up with. With luck! 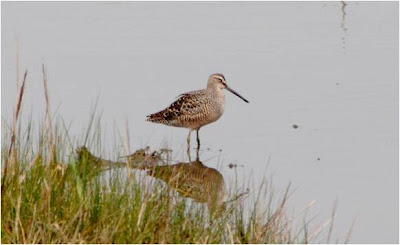 A new feature this year was the overnight-hike-and-on-site-first-thing scenario. Worked well for Squacco Heron, Desert Wheatear but not for the Roller (and avoided in the case of the Greenshank/Greater Yellowlegs fiasco), something though I will put into practice more in the new year. Cuts down on hotel costs and the loss of holiday, so fiscally and vacationally prudent! 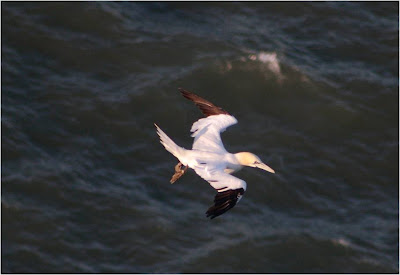 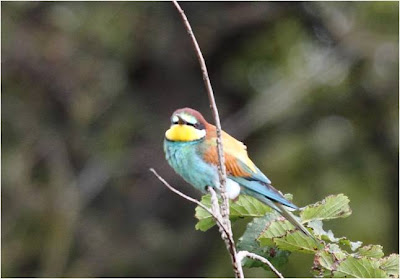 Now I go nurse my hangover under the duvet and watch shite films on TV.
Posted by Nick Croft at 11:17