Shetland omnibus: wrapping it all up 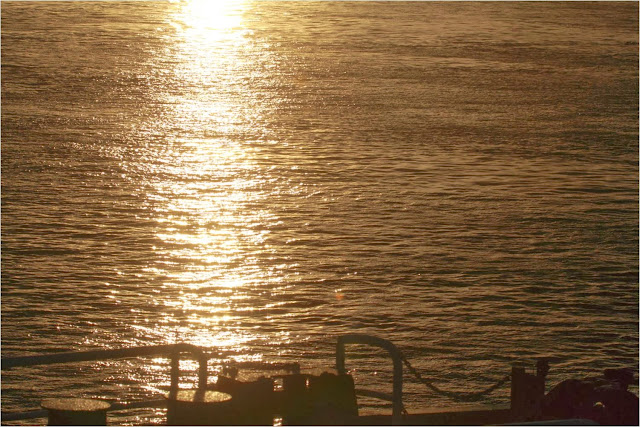 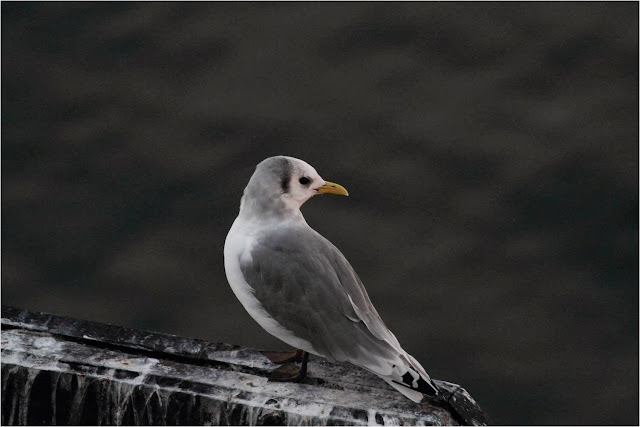 Up early: We've got boats to catch, Unstwards.  Back in my old stomping grounds of the last two years and, because of my fantastic local knowledge I am dictating where we go.  Oooh er! Bradder's decides to hit the north end of the island first and work our way back.  What I would have said exactly. 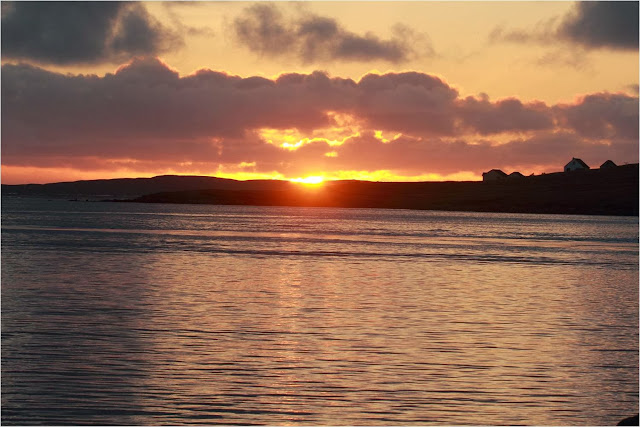 Skaw is first on the road trip.  The most northerly farm house in Britain and, historically, a great place for megas.  I never seen anything much there and today was quite in keeping with that desultory record.  While the others charged up the burn I stayed on the rickety old footbridge ingesting my first nicotine for a few hours. The radio crackled into life: "Water Rail just below the bridge".  It was me, I seen it!

Not quite the Skaw draw I had wished for, but a new bird for Shetland. 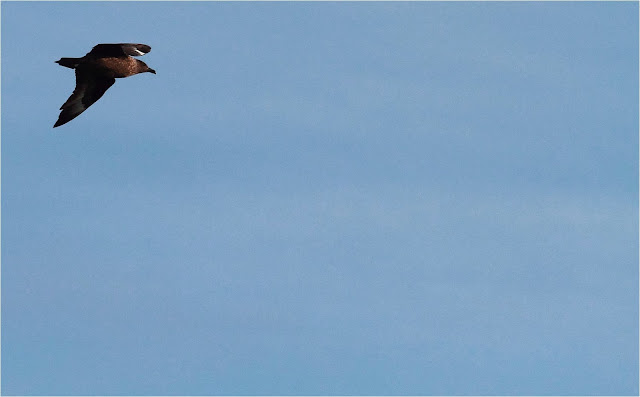 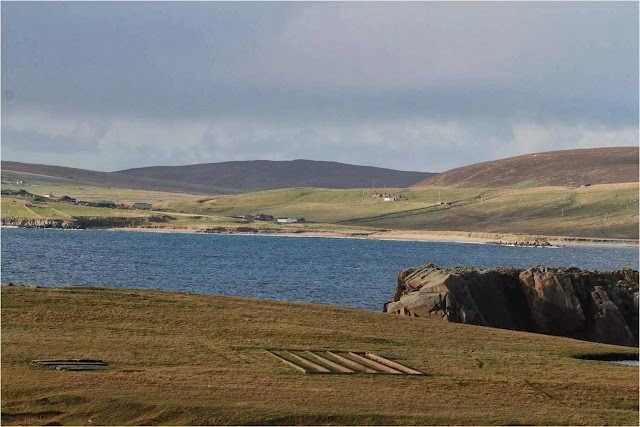 Back in Northwick after a quick detour at Lamba Ness and more Snow Bunting (probably the same ones we had just seen at Skaw), and great views.  Did I say it was sunny, no?  For Shetland is was a peach of a day.

A Bonxie harried a gull and we hurried on. 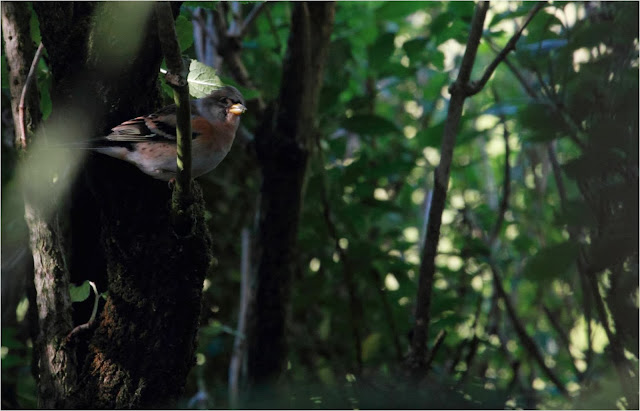 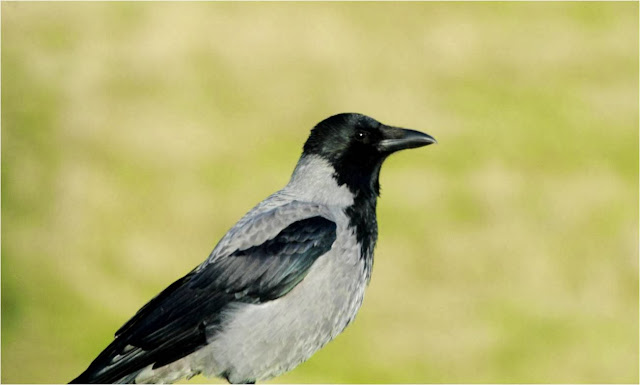 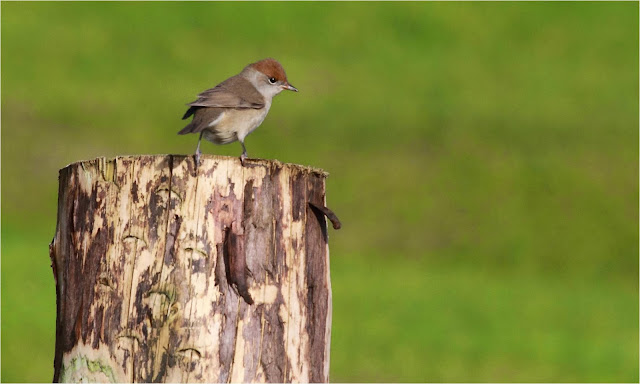 The weed patch, that last year had held a Pechora, had been cut to the ground probably as a result of them pesky birdwatchers. Here Matt finds another Water Rail in the Dunes, DB scores a Hawfinch and I fall over a fence and lose my phone and more importantly my lighter.  Both retrieved we shoot off to Burrafirth and failing to find anything more than a flock of Redpoll there, down to Haroldswick and the quarry, which was quite good last year for cover.  They've taken out the cover, but a large flock of Snow Bunting still found a few plants around its edge to feed on. 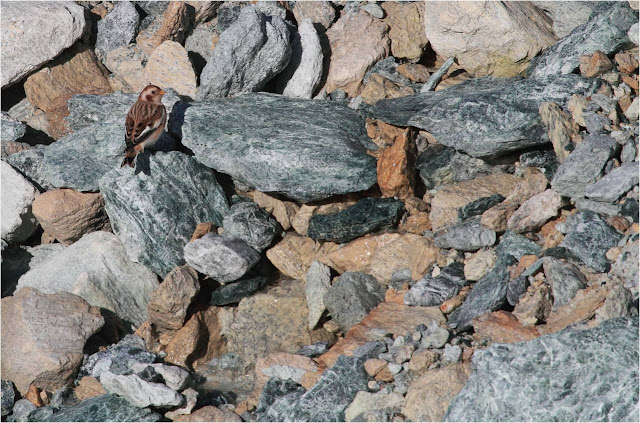 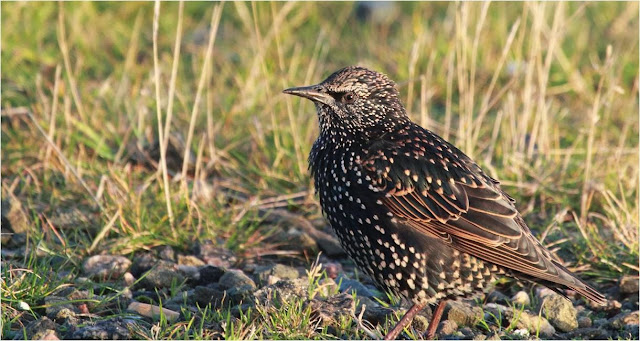 Halligarth followed and the most Chiffchaff in one place we found the whole trip.  Always worth the visit, but the best bird was a Yellow-browed. Now if only the Baltimore Oriole had stayed on a another week or so... 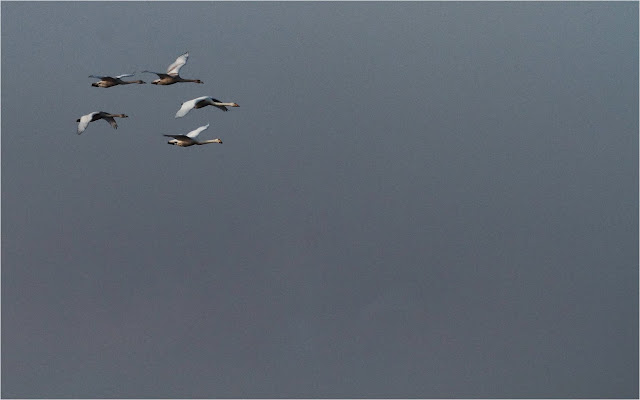 With the day quickly turning a bit damp and only an hour or so of light we hoofed it down to Ulyasound where the lake sometimes hold interesting ducks like Scaup, like the one we found.  A family of Whooper made like they were interested in landing but flew south, as we must do to catch the ferry and a dip of  the Bearded Seal on Yell.

Finally the promised winds were heading in the right direction, if not somewhat fiercely.  Now if only it would stop raining for a minute...

It didn't.  It was so crap that I kept my camera in the bag most of the time. Jono did re-affirm the magical properties of Double Deckers by stepping on a pipit, later identified as an Olive-backed Pipit. A lot of miles, a lot of new and re-visited sites and a lot of rain and not a lot to show for our efforts.

Went very much like Day 6, windy, rainy and hard work. We made it to a hundred species with the White-rumped Sandpiper at Boddam after we had returned Jono to the airport, but of course the birds we had searched high and low now started appearing elsewhere.  Red-flanked Bluetail at Voe... 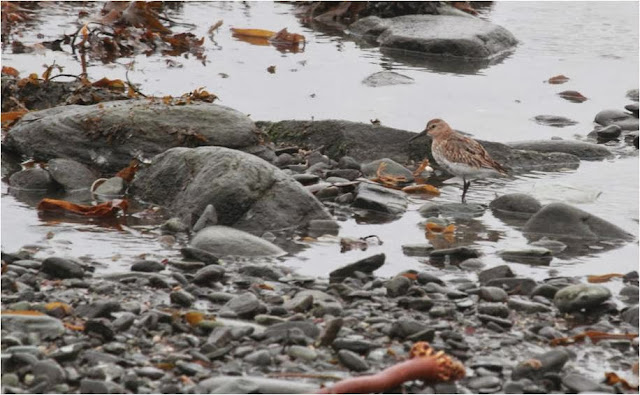 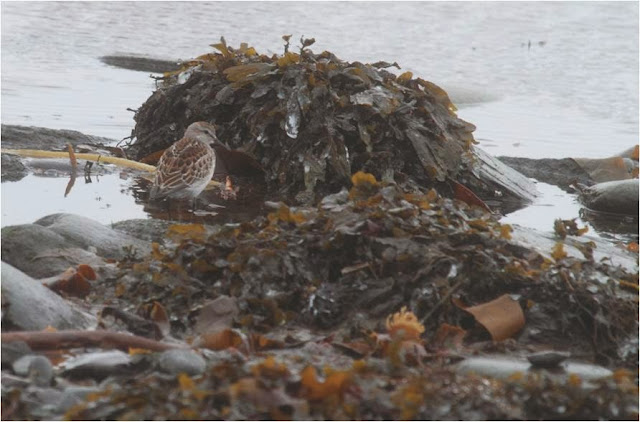 None of us were looking forward to the crossing back to Aberdeen, it looked like it could be a bit nasty, but bar one set of shuddering, which had all the optics rattling, as we left the shelter of Lerwick Harbour, it wasn't too bad. We docked before first light and were heading south as the sun rose over the North Sea. We had time pencilled in for a rather pretty warbler down Borders way, who knows we might even get it. 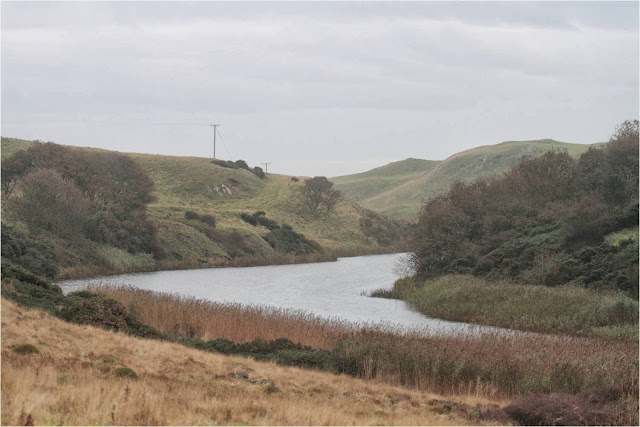 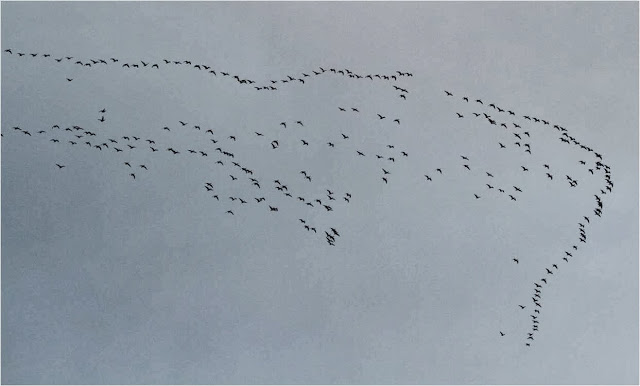 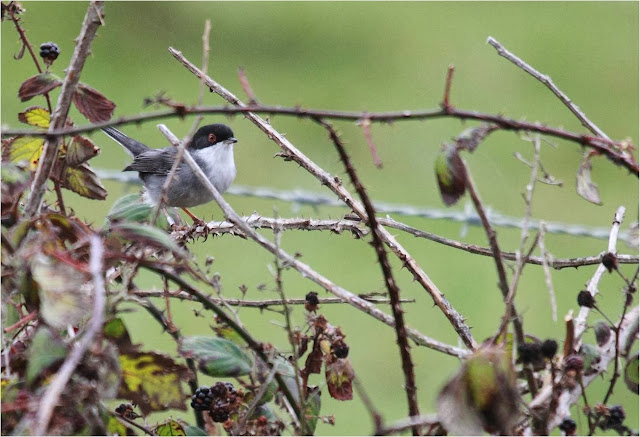 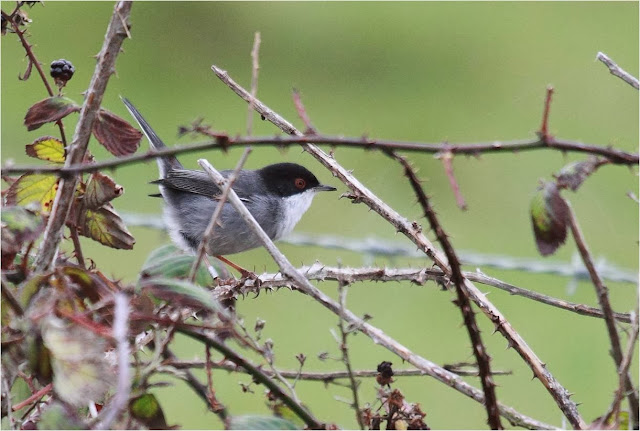 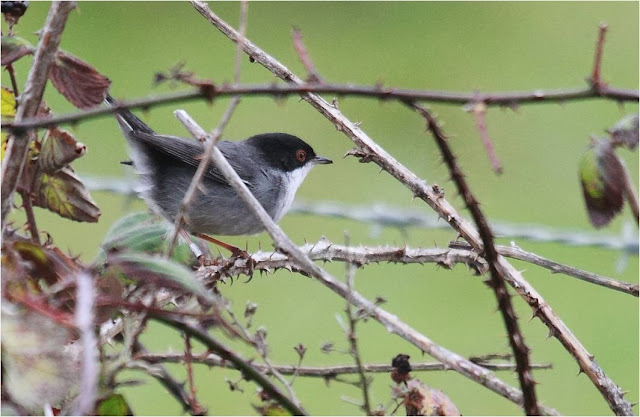 Another great Shetland trip, 3 lifers, some Shetland lifers and a few year ticks. Thanks to David for organising it and, along with Matt, Jono and Marco, for being great company. Can't wait to go back.
Posted by Nick Croft at 19:44