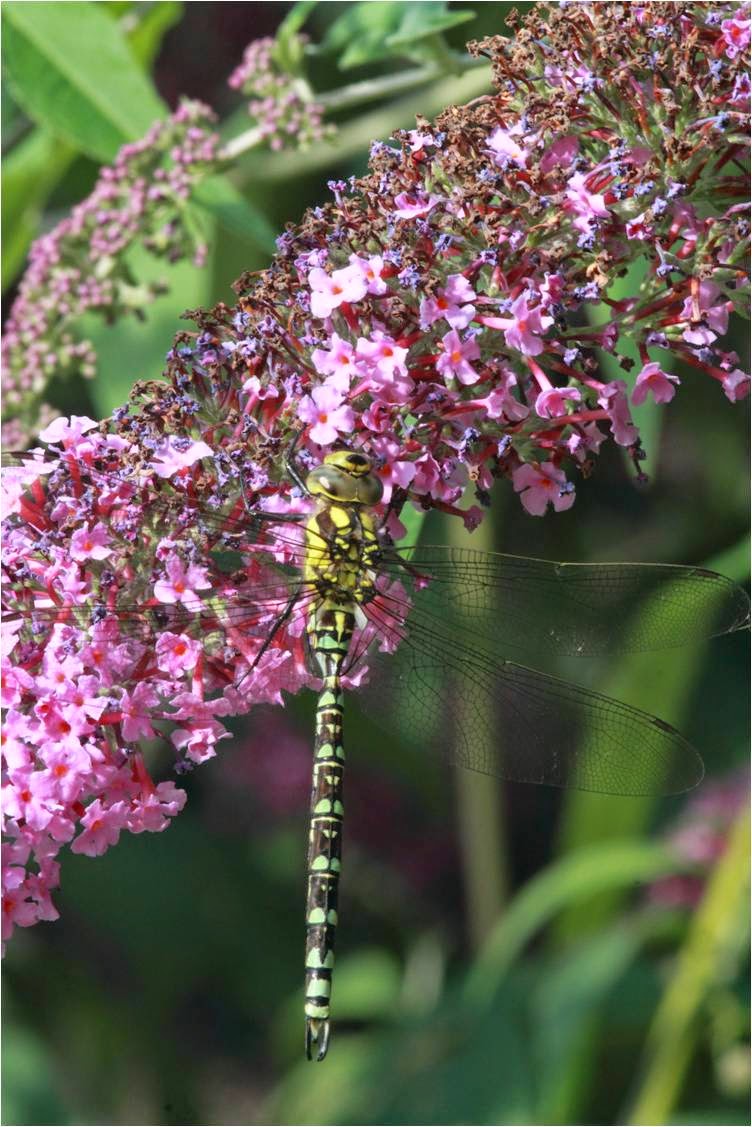 It occurs to me that rarities are mostly found on a Sunday night, which is irksome.  In the last few weeks they've been found on a Sunday night and I've had work or family commitments that I couldn't get out of, which is ever so irksome.  So Great Knot, Ross's Gull, Stilt Sandpiper, Short-toed Lark and a couple of Pratincole have slipped by.  Yesterday I decided to be proactive and claw one of the more reliable Pratincoles back, next week Marco and I are hoofing it down to Devon using the "Marco method" (overnight bus) for the RG if it adds to its long sojourn on Bowling Green Marsh.

Early (cheapest train) to Saxmundham and to Leiston with the idea of a stroll along the beach to Minsmere then a wiggle around Dunwich Heath and Westleton to Darsham. Not a lot to look at on the sea, which was a myriad of tiny mirrors, bar the nesting Kits on the offshore structures and a couple of Little Gull feeding with terns around the outfall. Hundreds of butterfly though: Greyling, Meadow Brown, Common Blue, Gatekeepers etc. Hardly anything passerine like. My first wader a feeding Greenshank when I got to the levels.  Here I met a RSPB volunteer who said that the east hide was packed solid, so I found a suitable anti-tank block and set up, far too distant to scope the scrapes in the haze but an excuse for a rest. A family trio of birders passed and we chatted.  They were unhappy about the behaviour of the birders hogging the hide (apparently the RSPB had advised against using personal scopes as there would be volunteers on hand to show the star attraction through theirs - it wasn't working). The public hide they advised would be the best place to avoid the jam.  On the plus side they even picked out the bird, a brown blob, to give me its position. I packed up and moved to the public hide. The offshore breeze was making the heat bearable, what it was like in the closed hide with all those bodies in I can't imagine.

Just a few people on the public viewing platform, but no one was on the bird, they'd all seen it and were discussing other things.  Apparently I had missed a Spoonbill back aways because I'd been on the path rather than the dune ridge.  Bothered, not really. In fact nothing much got my fancy apart from a large group of Little Gull in front of the north hide, they could do with coming a tad closer! OK the Greenshank were smart, B-tailed Godwits the most active feeders, a good number of Spotted Redshank in various stages of moult, a smattering of smaller waders in the form of Dunlin, Sanderling, Green Sandpiper and a couple of Wood Sandpiper, of course there were Avocets, but the small gulls won it for me. Later small groups would float effortlessly over our position, giving stunning views - best I've ever.... 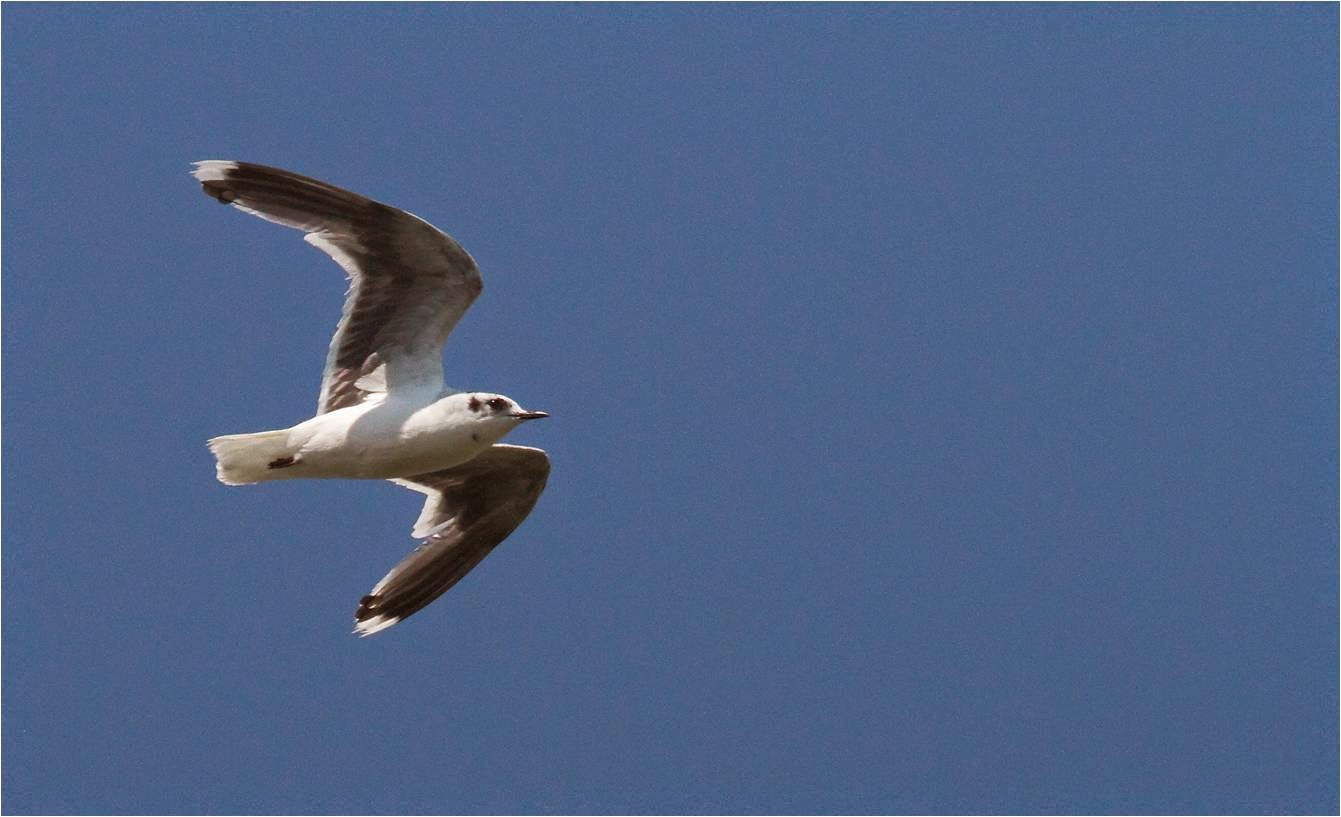 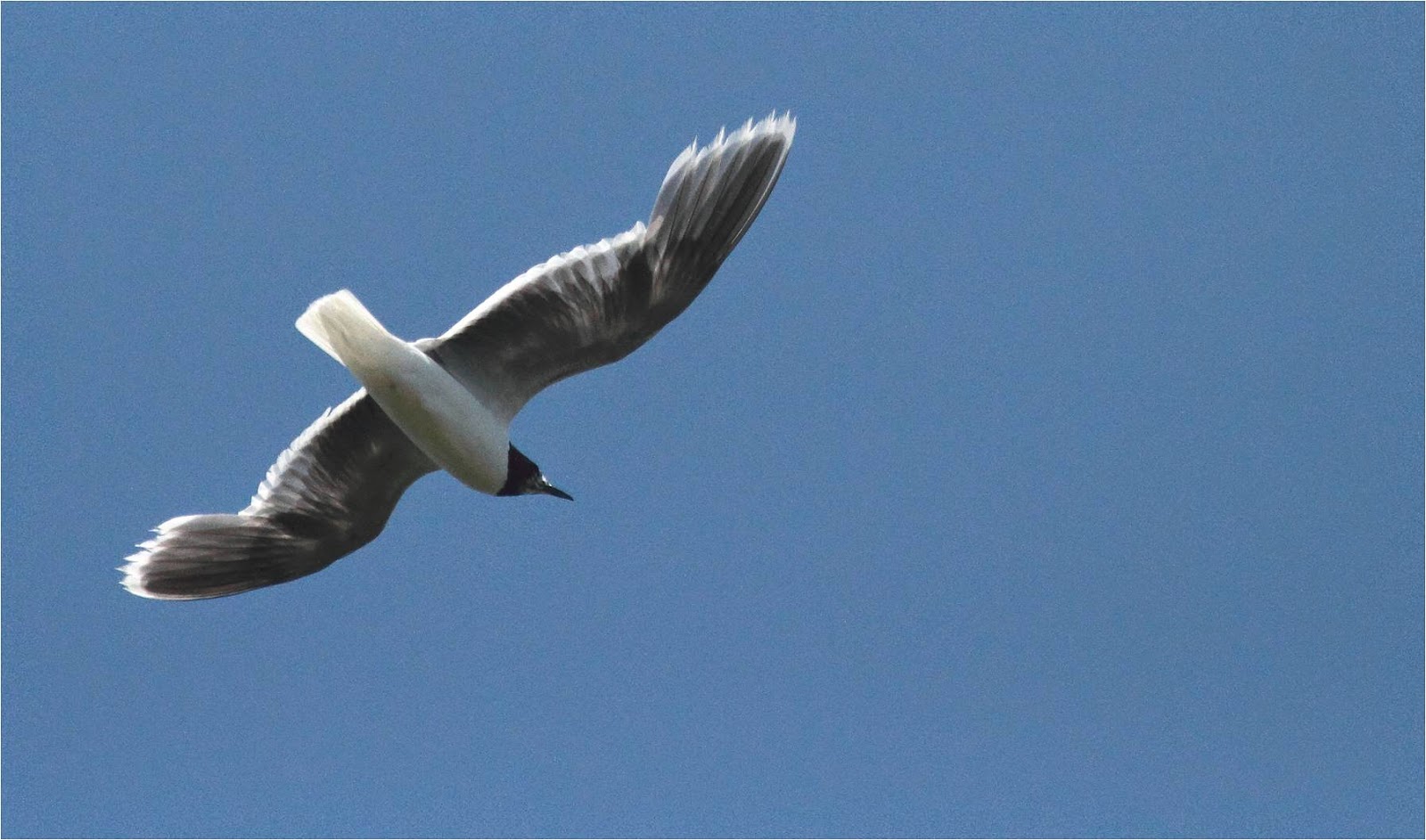 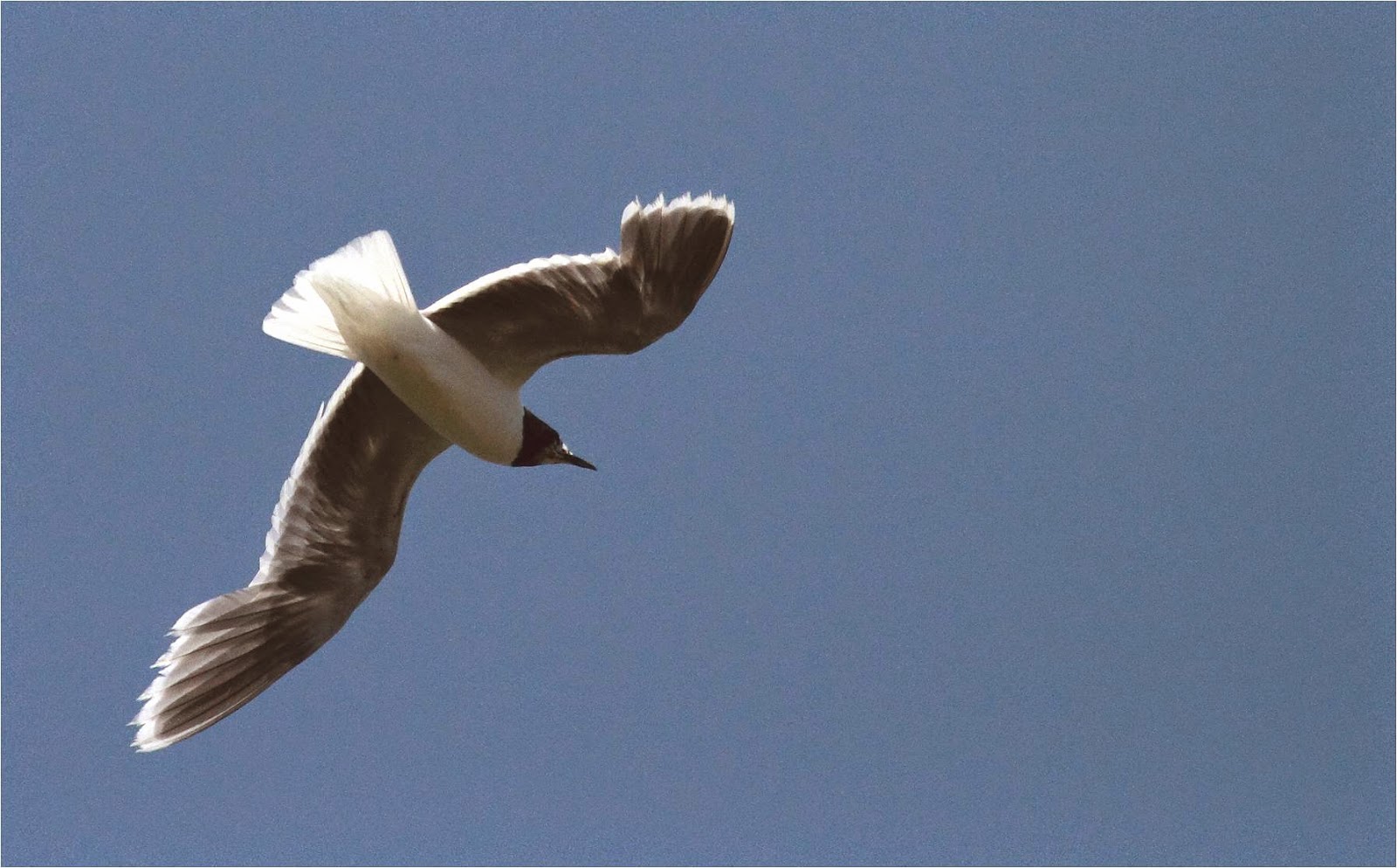 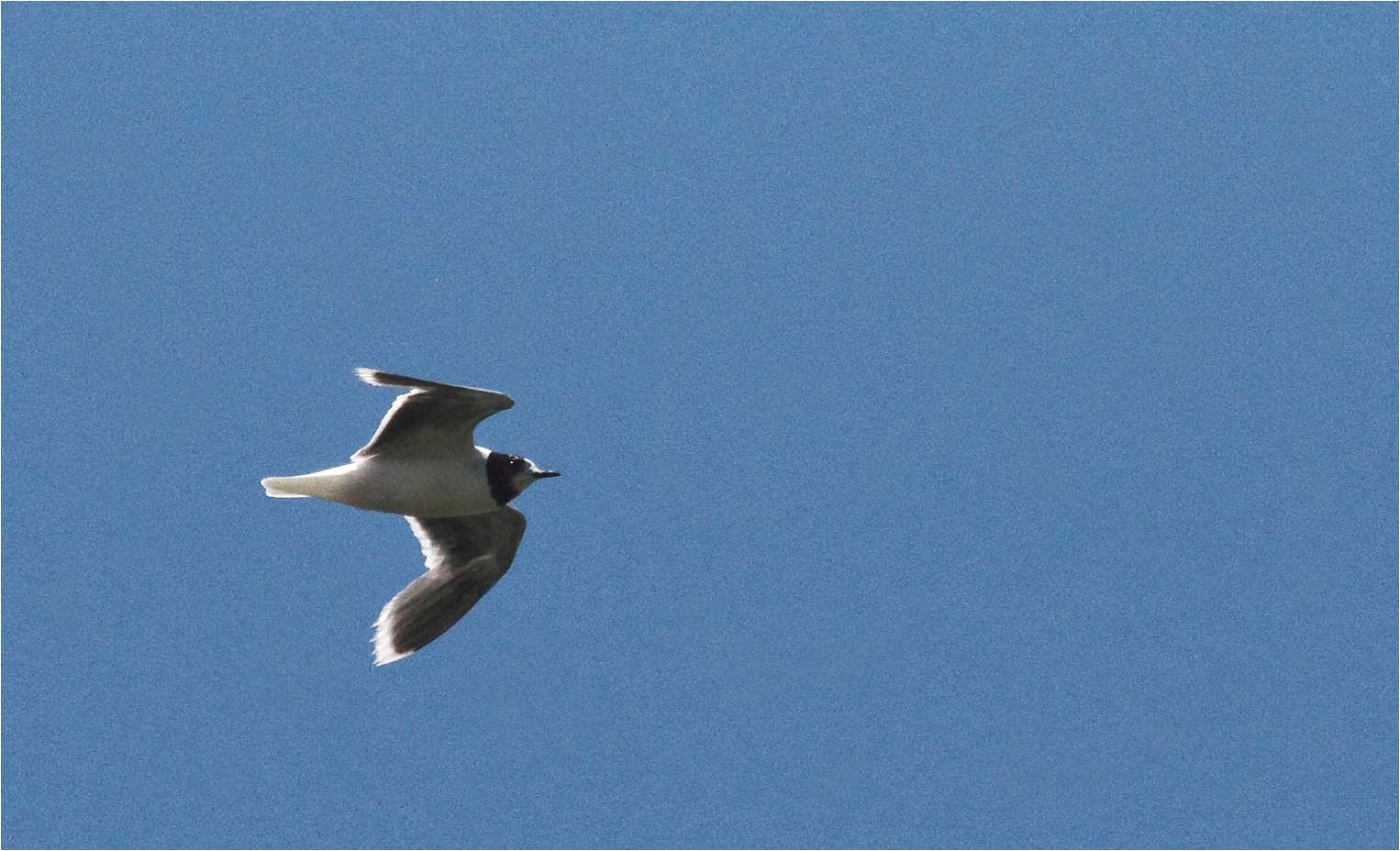 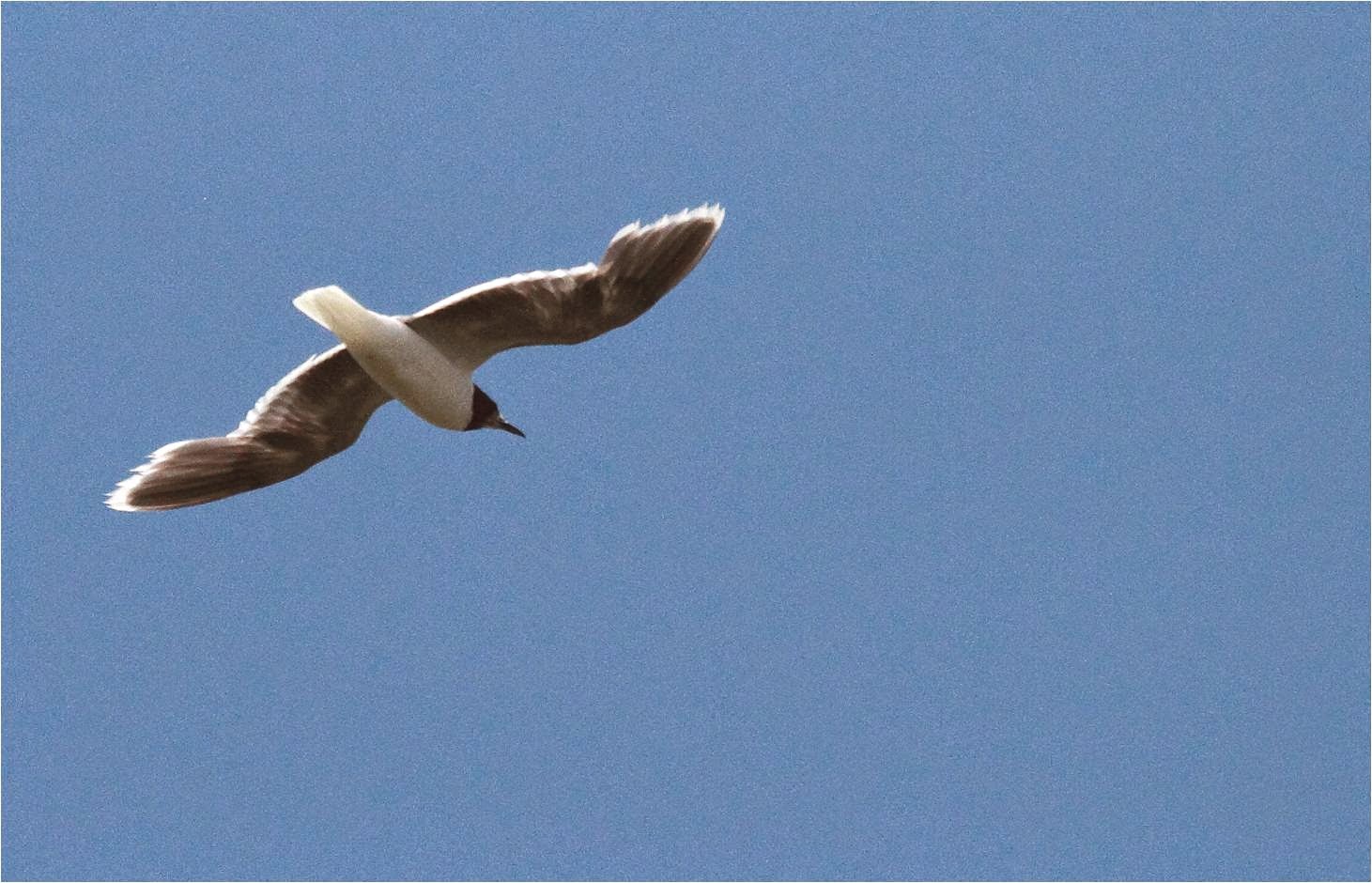 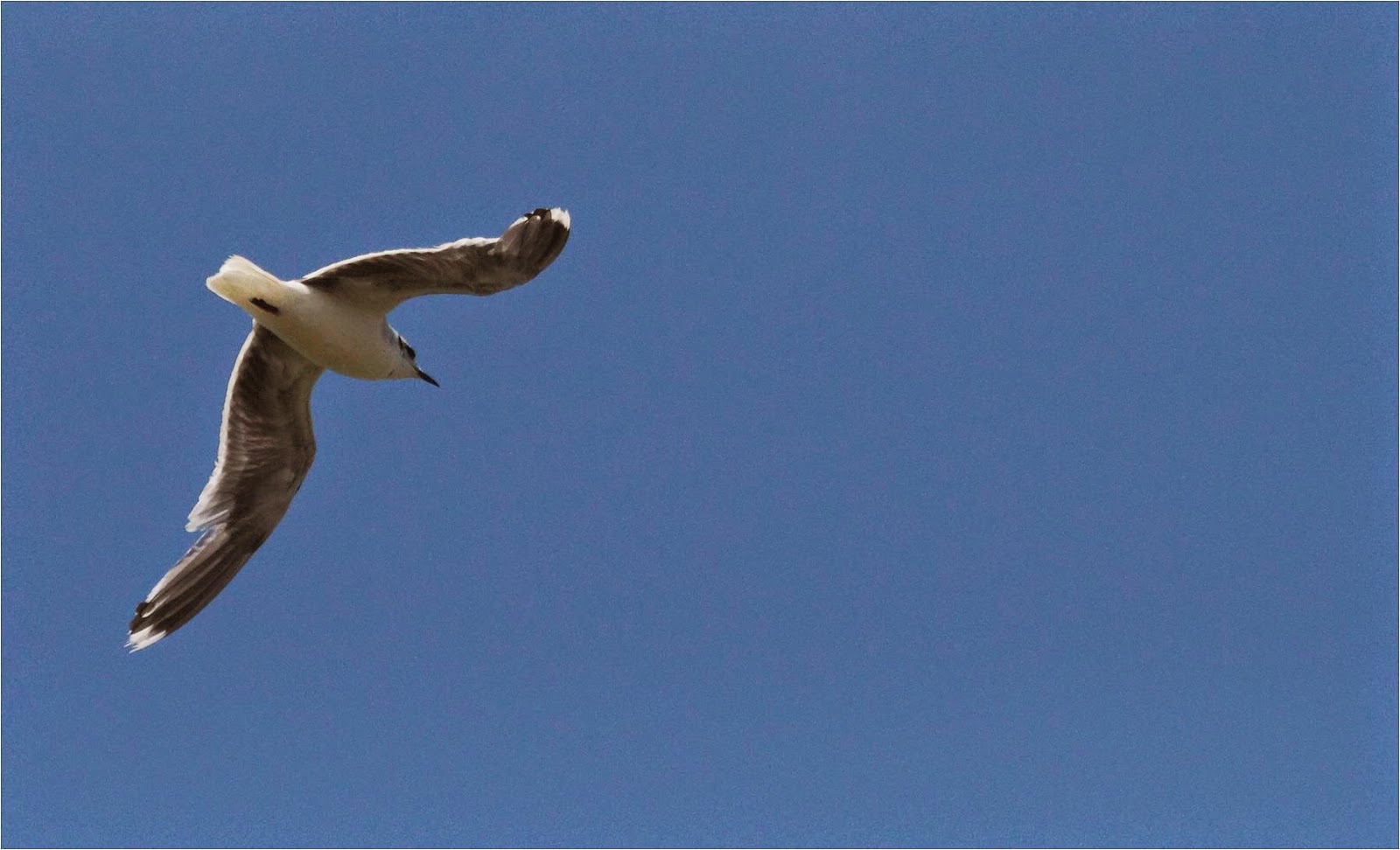 Found the Pratincole and lost my companions as they wandered off to do a circuit.  A group of sprightly old ladies arrived next and I showed them the CP and a few other choice things that they couldn't see with their bins.  They complained that no one in the other hides had given them the time of day let alone a view through the scope.  It was hard work getting them all to see the bird centred in the scope, but I have infinite patience and jokingly charged them £10 a look. They left happy and I was non the richer.  Helped quite a few others on to the bird too, and then it began to do a few circuits off to the south.  That's it for the day, said one wise sage as the bird promptly came back and did a few large circles overhead. In one of its larger orbits high to the north I picked up 3 snowy white Spoonbill, gleaming against the brilliant blue sky. 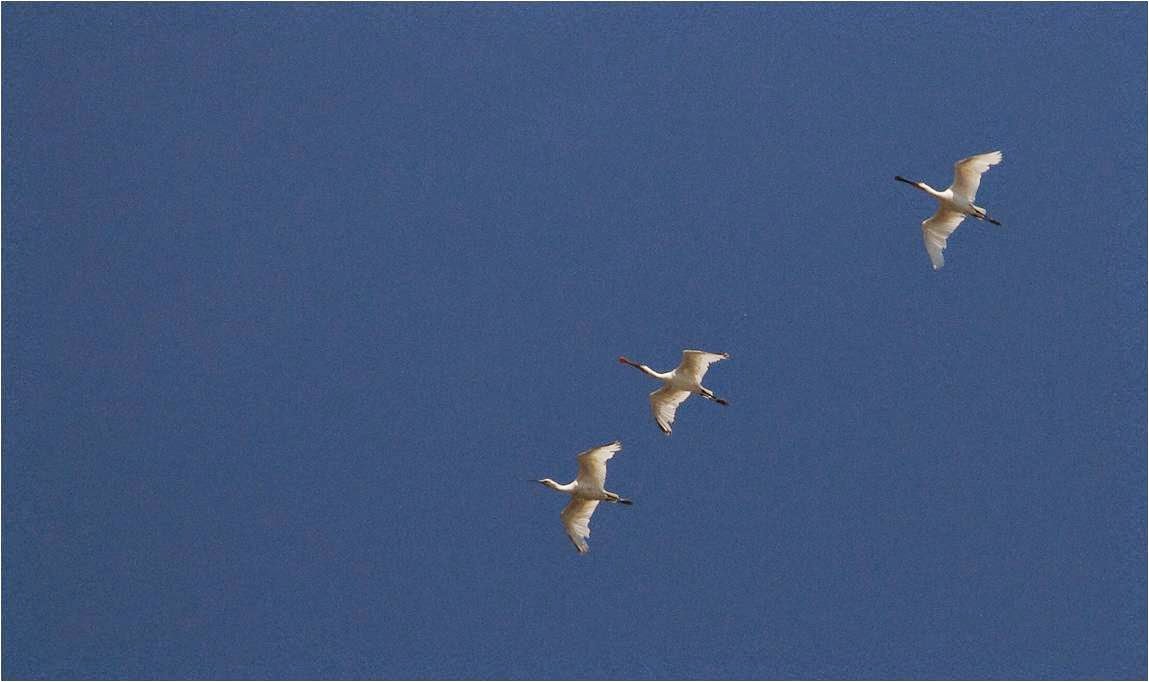 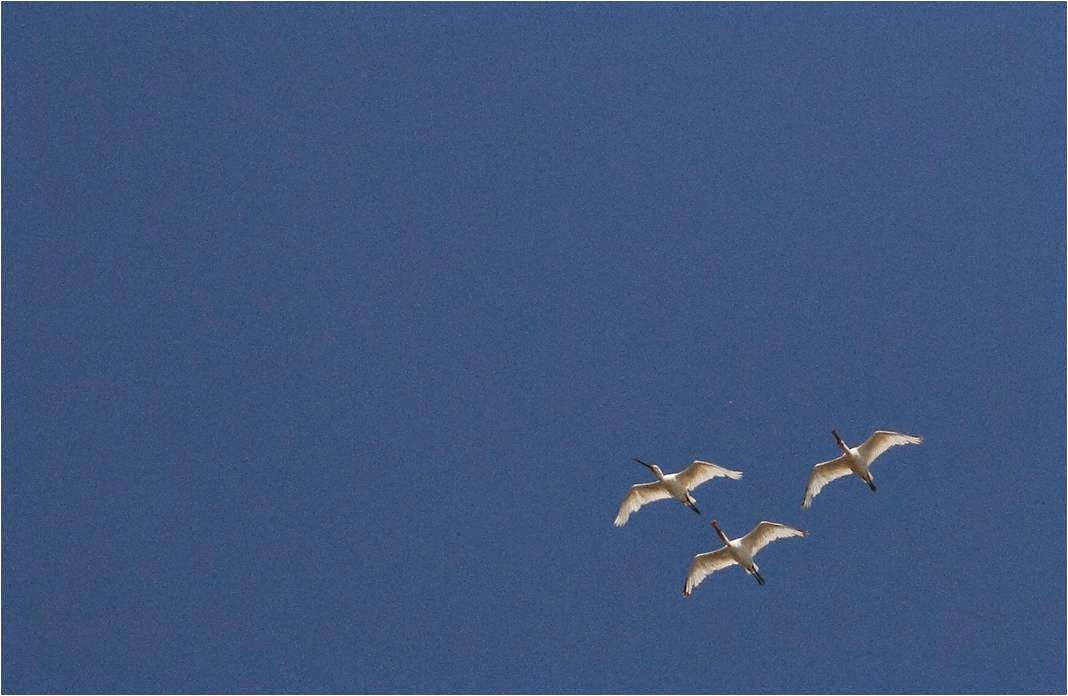 As the traffic past through I recognised one person I knew from Wanstead, John Weil. A non-driver he had walked from Darsham and got slightly lost, yeagh I know that feeling. We nattered about things Wanstead and twitching; apparently he had failed majestically (3 times) to get the ST Eagle, but told me of the time he slept on this very platform waiting for a Greater Yellowlegs to perform, know that feeling as well. We parted him to do a circuit and me to source a coffee at the centre. On the way had another quick look at the sea, vastly empty, bar a juv Med Gull, Whimbrel flying south and a couple of Sandwich Terns.  I did my sandwiches too.

Not a lot to be said for the rest of the day at Minsmere, I had a half-hearted half hour in one of the other hides - a Bittern being the only thing of note - and decided it was time to wend the hot and sticky way back towards a station.  A brief detour to Dunwich Heath got me this year's Dartford Warbler, Westelton was like an oven switched on with nothing cooking, though I got my first White Admiral as I, literally, hot footed it down the road.

By the time I got to Darsham I was completely shagged, the only problem being my advance ticket were not for another two hours, but knackerdness won and Greater Anglia trains are now pounds richer.... 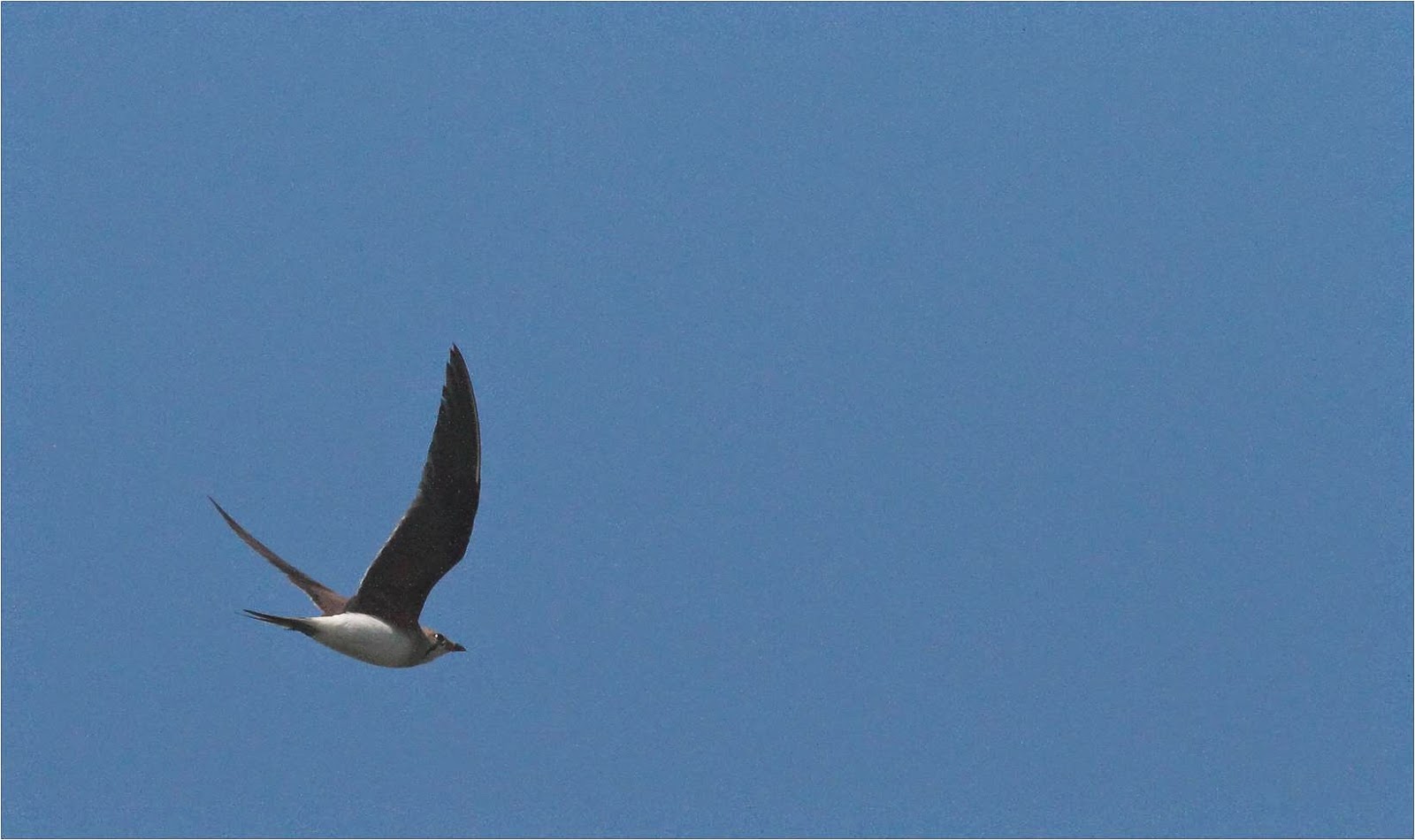 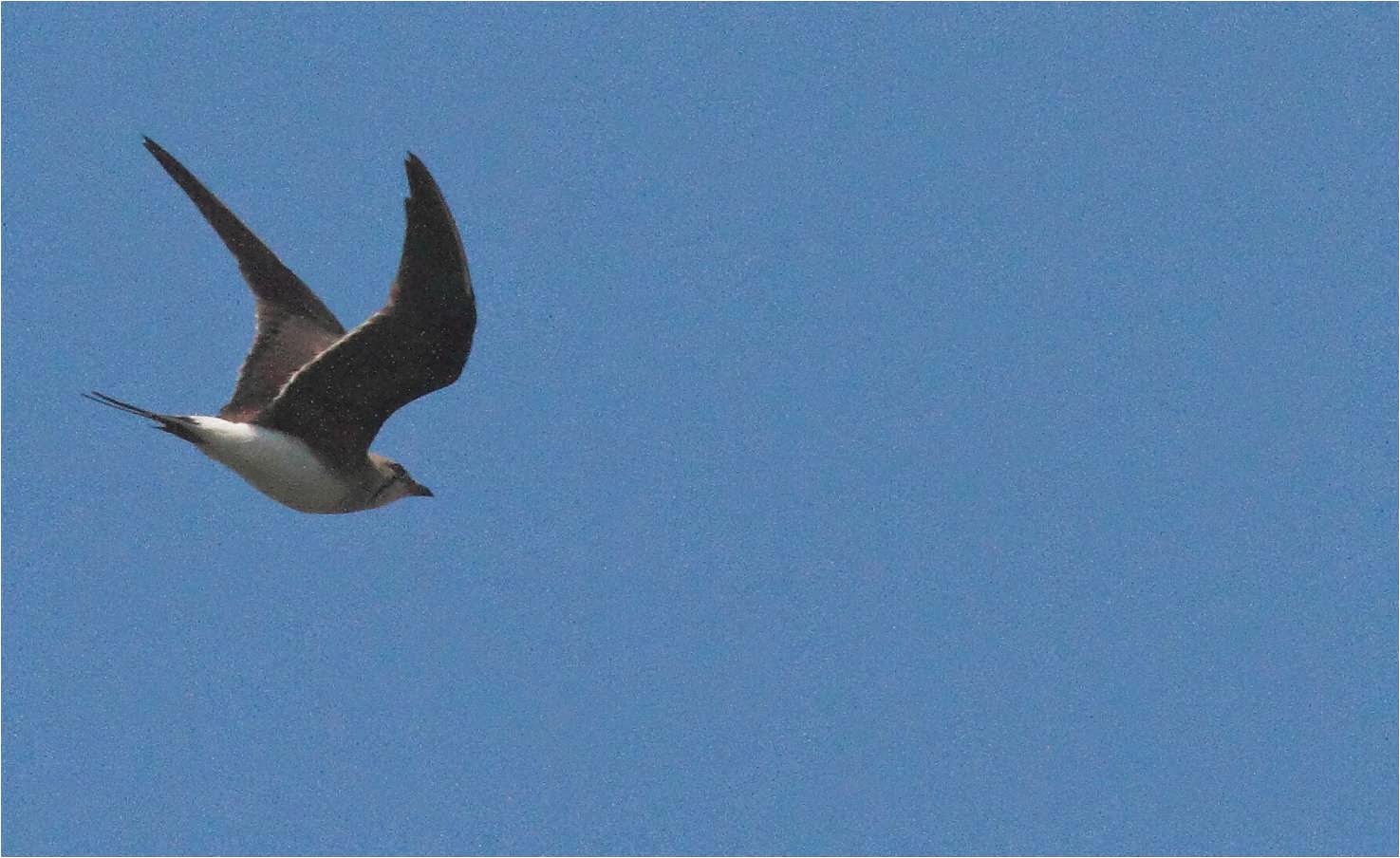 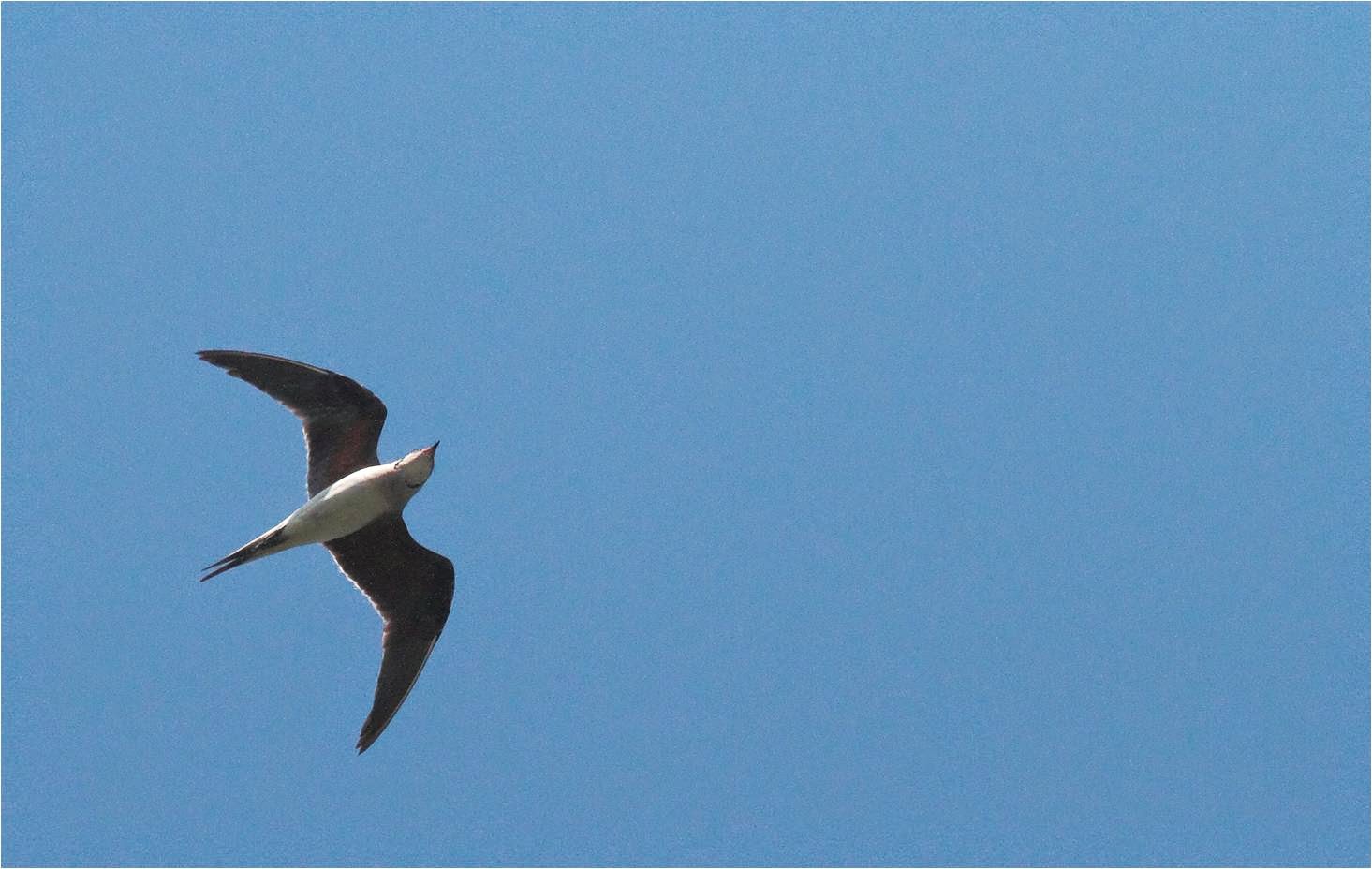 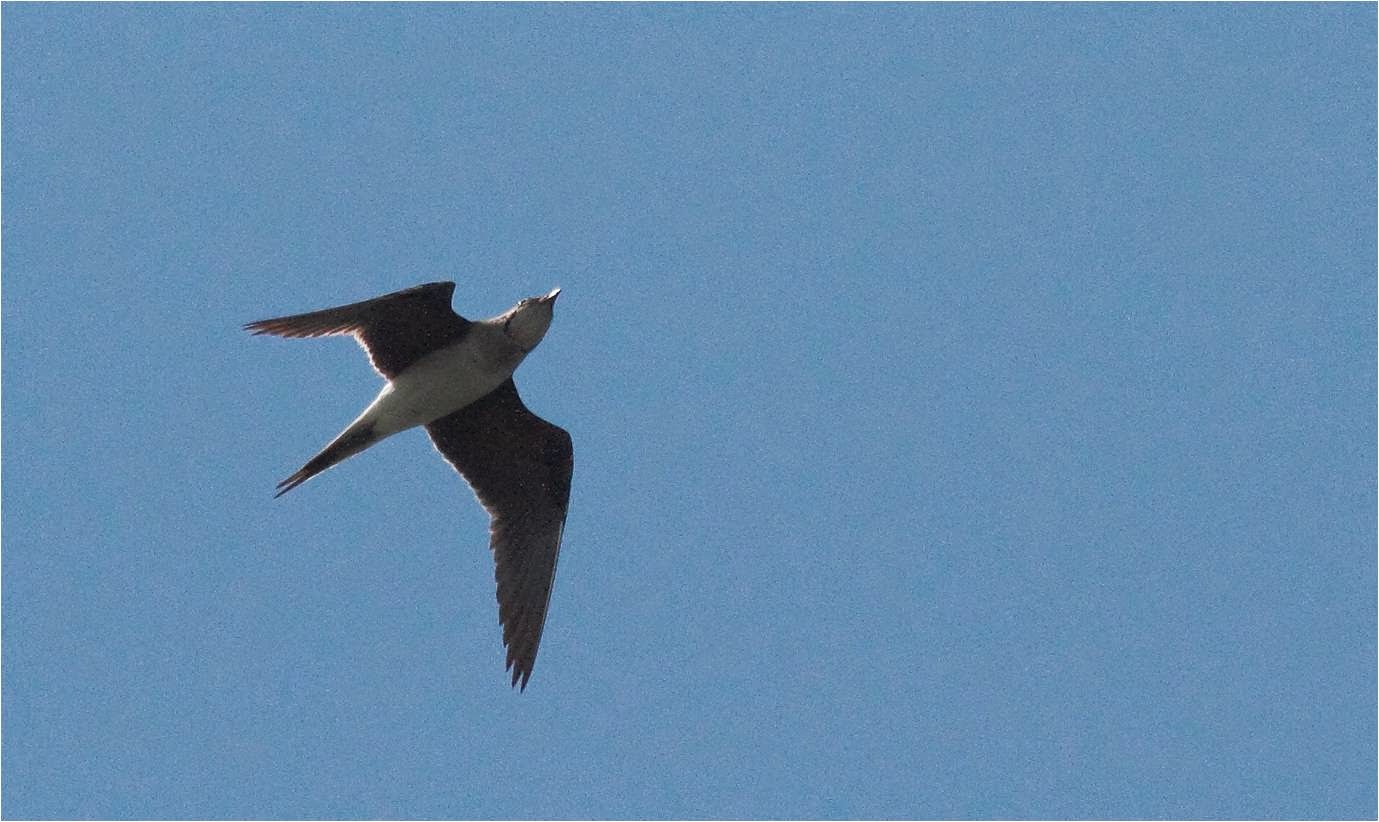 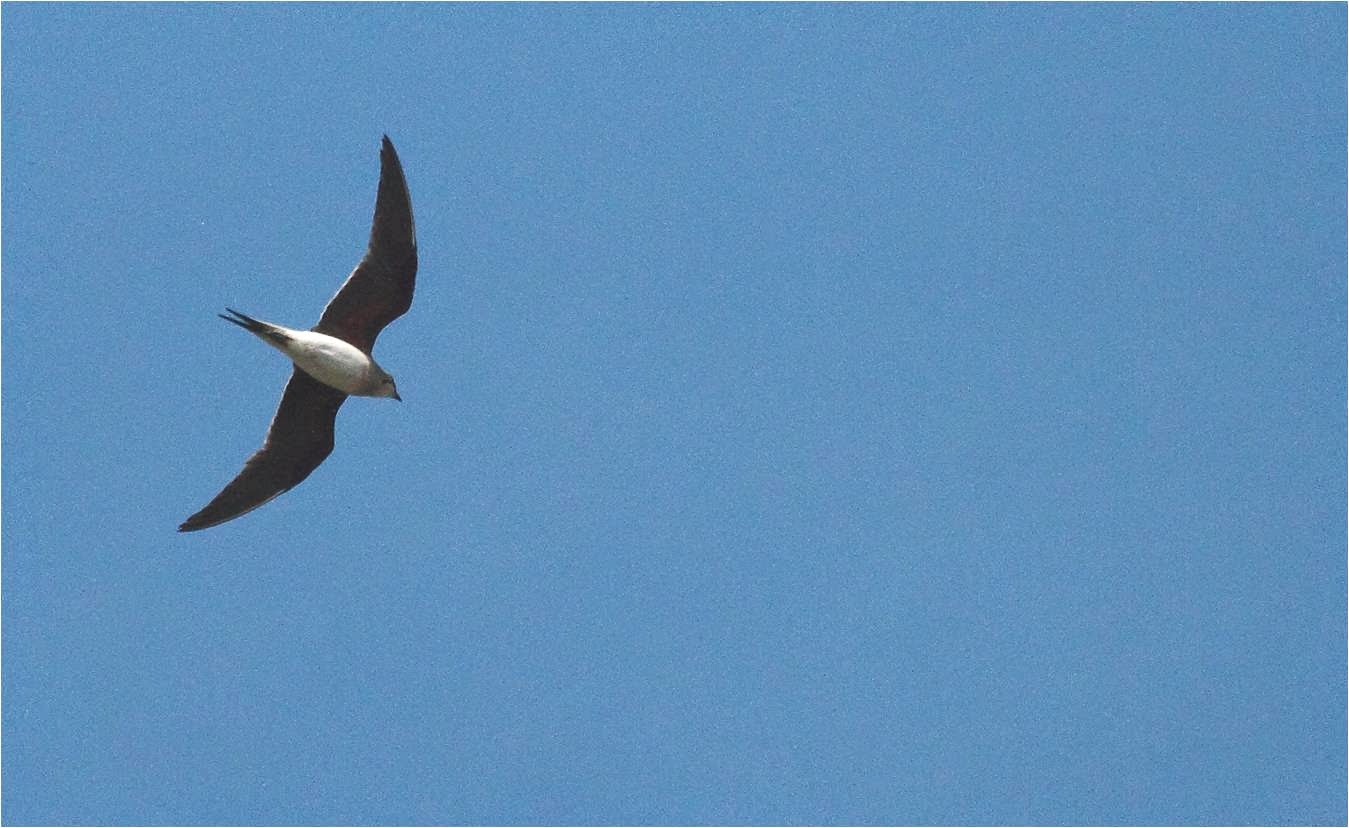 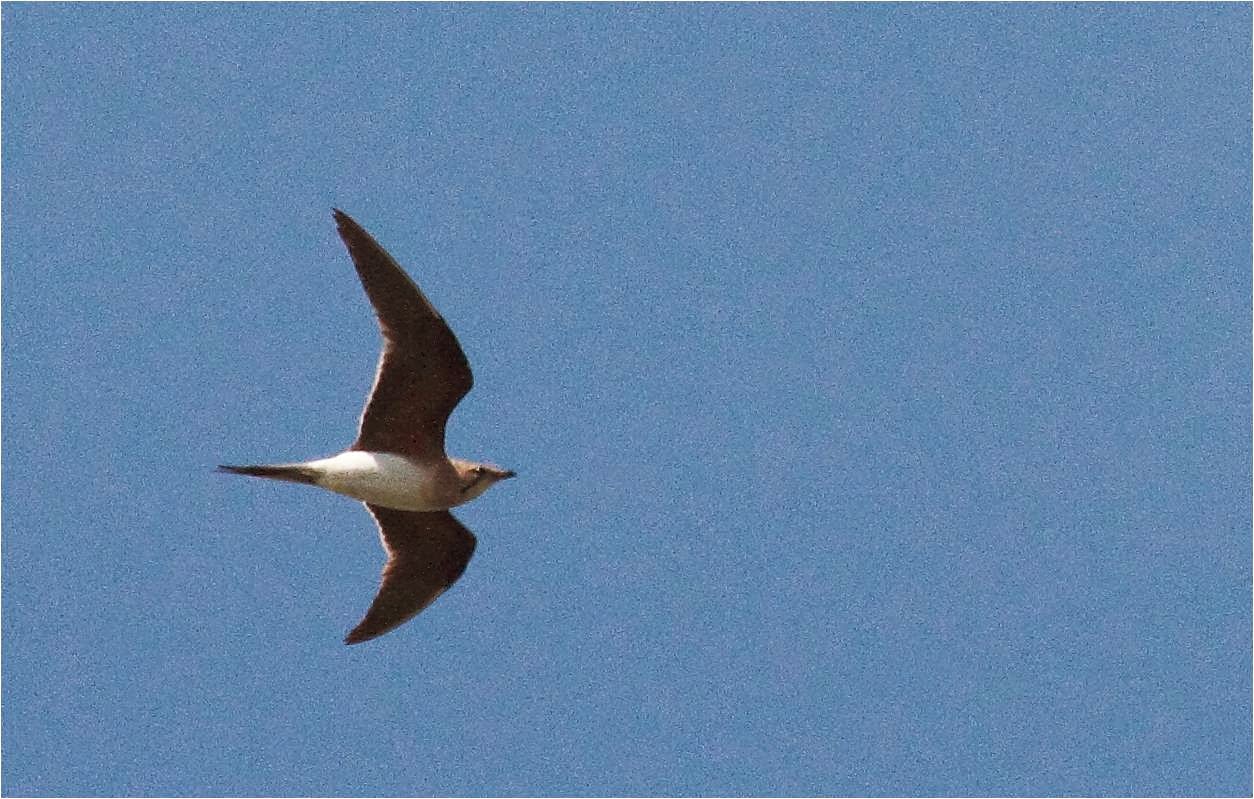 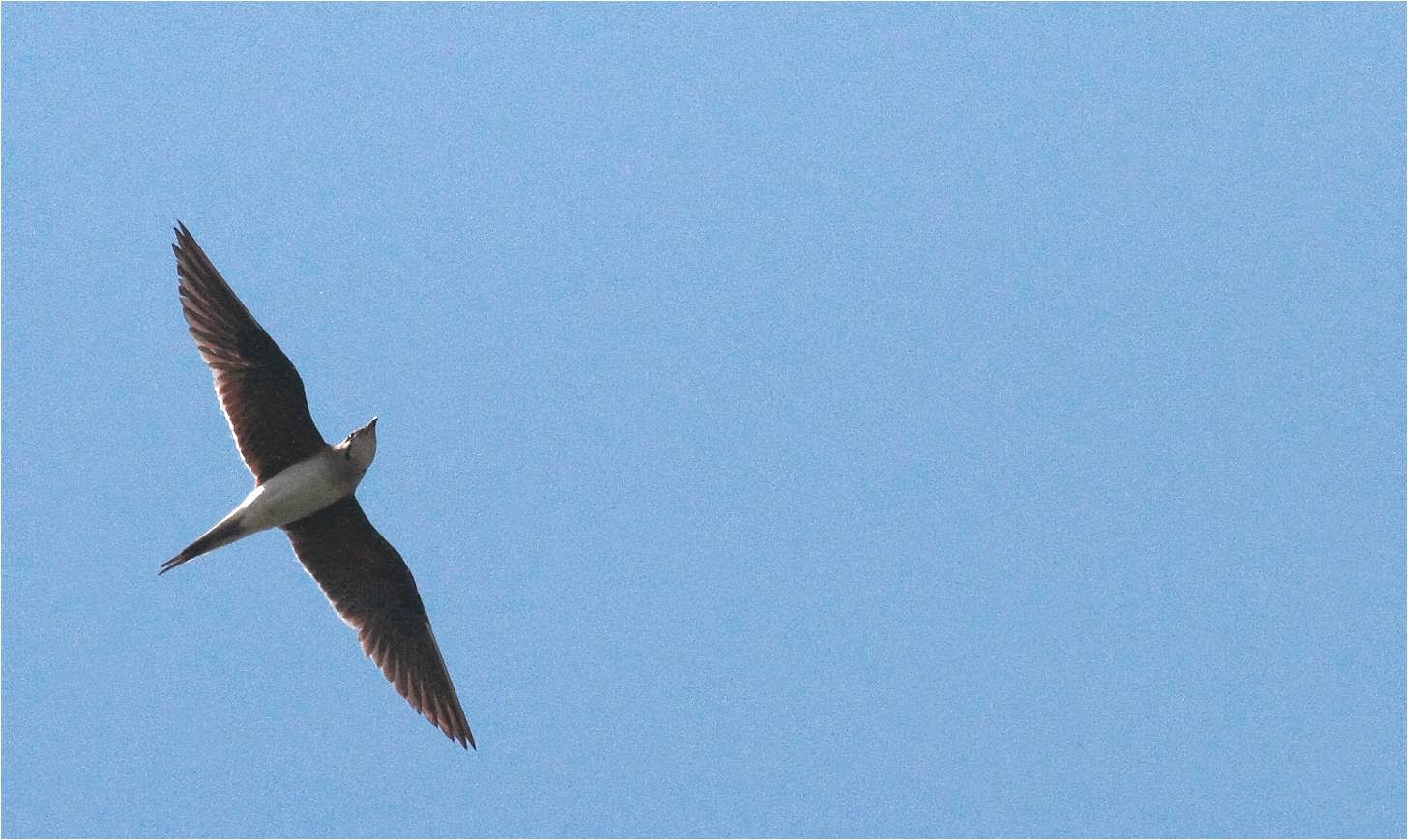 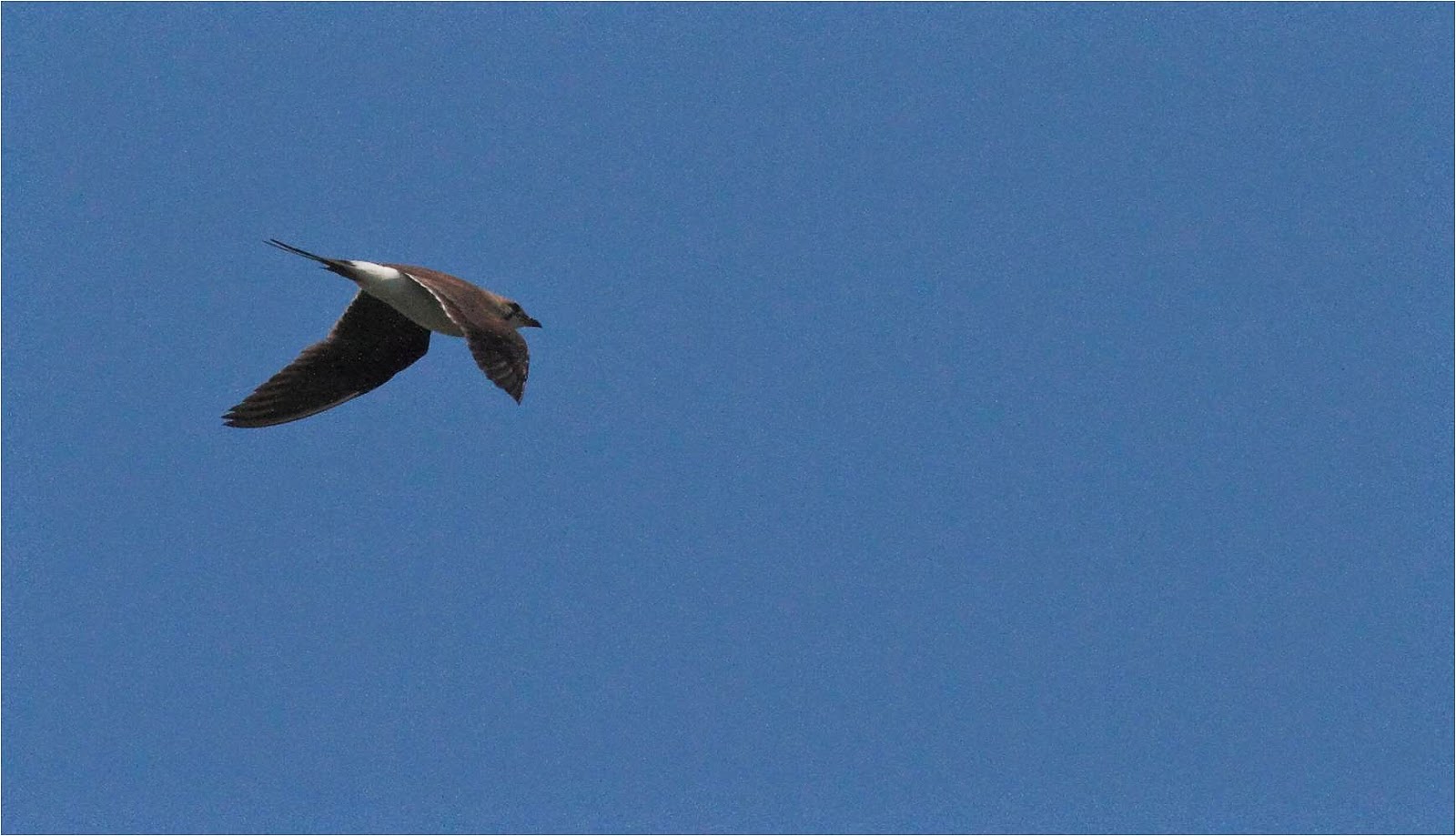