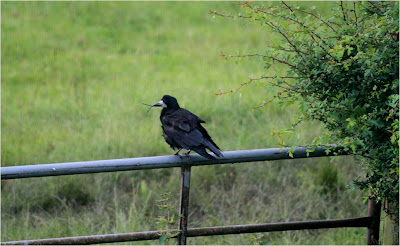 Part of the reason for agreeing so readily to house-sit in Northumberland was that it would afford access to the Northumbrian coast (the manor of Mr Tilmouth, one of birding's top bloggers), home of the only remaining Roseate Tern colony in the UK and a host of migration hotspots.  While it was probably too early for migration gems the Rosie's looked like a fair shout. First I needed to get to Hexham and a transport infrastructure so lacking in the fells.

It was Monday, so shops would be open and I could get maps and never get lost again. Ha! Having emptied the dog I set off on the 6 mile walk to civilisation, a pleasant enough stroll along and up and down country lanes of high hedges, pasture and the occasional woody bit. In no particular hurry I could dawdle and linger. Nuthatches.

Descending the last valley before the last hill before Hexham a juv/female Pied Flycatcher flipped in and out of the trees before disappearing into the canopy.  Lucky year tick. Up the hill a bit and a group of Spotted Flycatcher chased each other through the trees. This could be a good day.

At Hexham I realised I had no idea where I was going, the next train to stop near Amble was at 6:00 that evening and not much use, the best bet then was to take the Metro in Newcastle somewhere and take a bus.  The nice lady did tell me where but I forgot immediately or didn't quite recognise the word she spoke. So another train, a bus and 3 hours later I am at Amble (smells of chips) looking over the harbour and its just beginning to rain. I realise now my idea of scoping Coquet Island was a tad naive. No matter, plenty of terns about and some of them surely the ones I wanted to see. 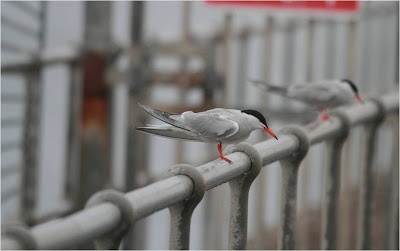 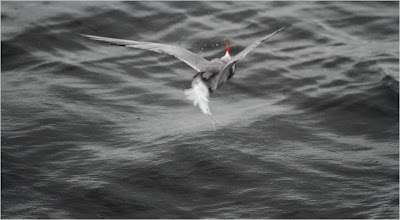 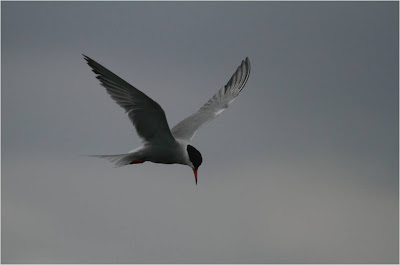 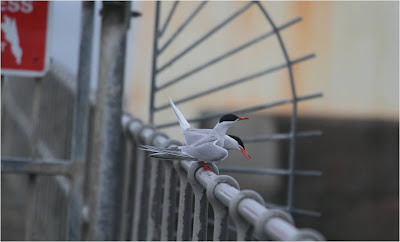 In the hour and a bit I had before the next bus back south I managed to positively identify 2 Roseate's amongst hundreds of Common, Arctic and Sandwich. Unfortunately by the time I had identified them it was too late to photograph  them, so I settled for the easy stuff, then started pinging shots off at anything that looked like it had a black beak, all turning out to be Sandies on closer inspection.  Ah well! 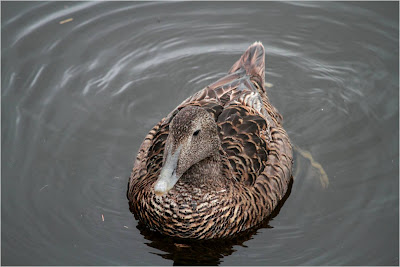 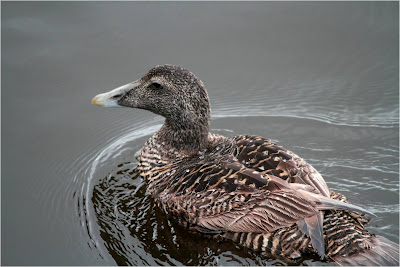 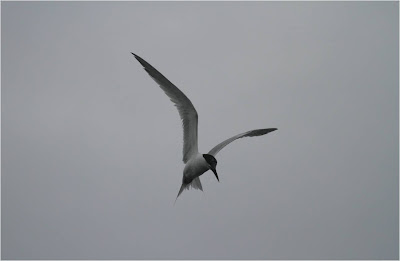 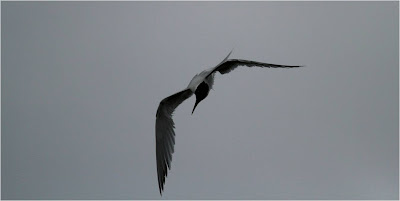 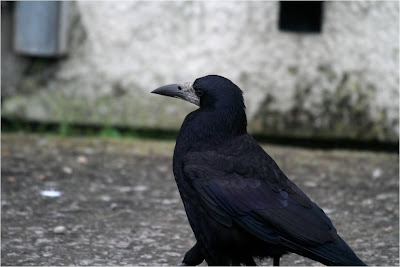 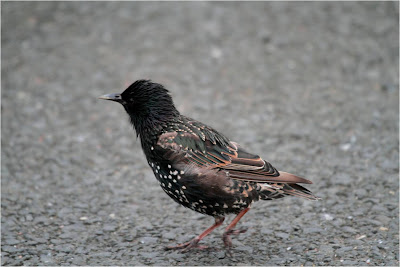 Next stop Cresswell Ponds for the Pectoral Sandpiper that had taken up a short-term residence. A cake walk, albeit a fairly lengthy cake walk. Stroll up see where the other birders were looking, spot small wader, job done. It would have been nice to go for the Red-backed Shrike back up the coast a bit, but that was risky as it hadn't been reported for a couple of days (though I was told it was still present) and I had a dog at home probably crossing its legs by this time. So back to Newcastle then, more buses and the train back to Hexham. 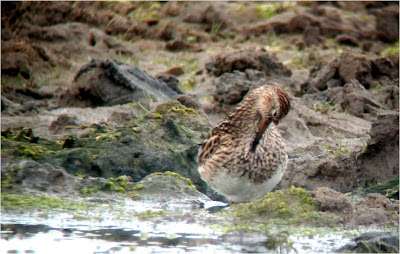 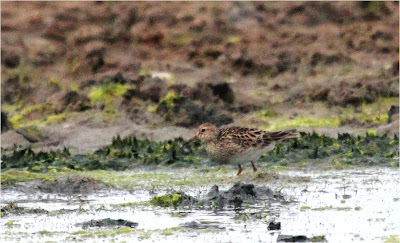 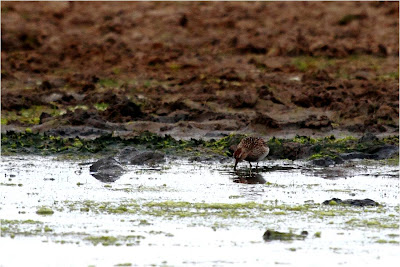 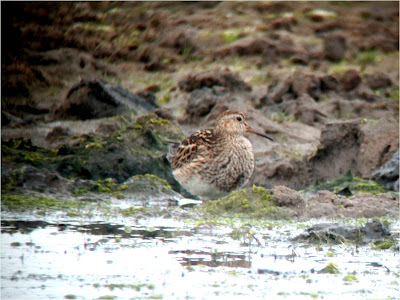 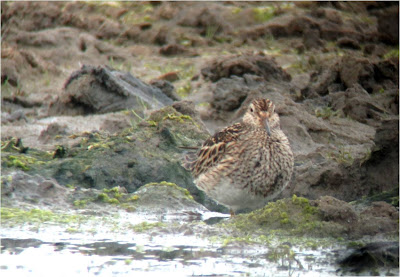 So digiscoping wins over the Canon. 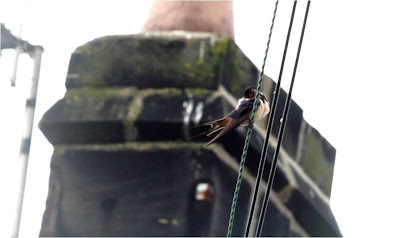 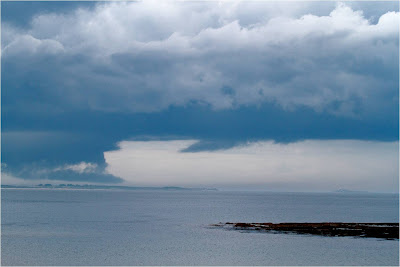 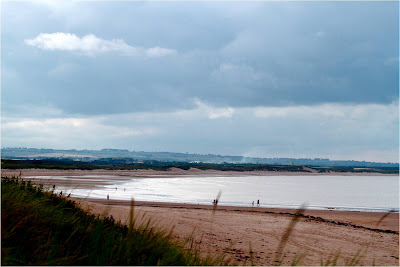 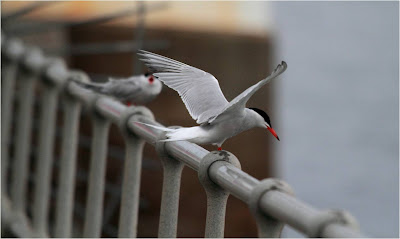