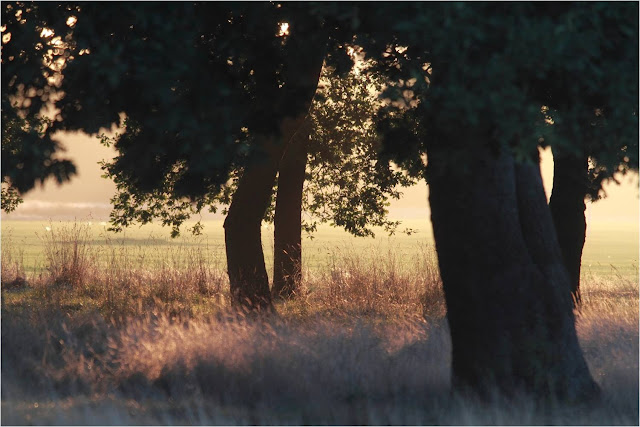 Minding my own business I was.  On the flats.  When I was propositioned to go and see a big snipe. So I did, and did. 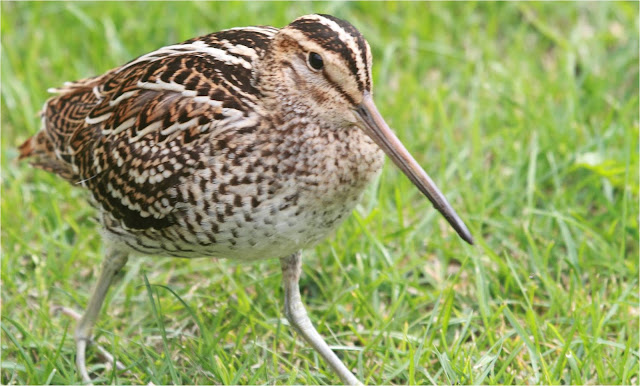 I was expecting something larger with the name "Great Snipe", but it is only just a wee bit bigger than the common or garden Snipe we have on the flats.  This however did not behave at all like one of our birds.  At one point it would have surely nestled itself in my lens hood if not for the crowd of strange admirers. Apparently this is not quite the norm for the species, and after pulling a few large worms out of someone's garden, snuffling up and down a little ditch for a bit, it fell asleep by some grass cuttings. Apparently what this one does. 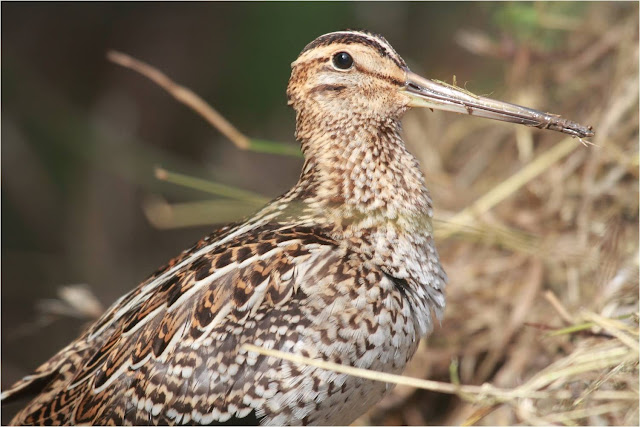 I don't think I will ever get near a wader like this again. Absolutely magical.

Shame the shrike round the corner wasn't made of the same stuff. 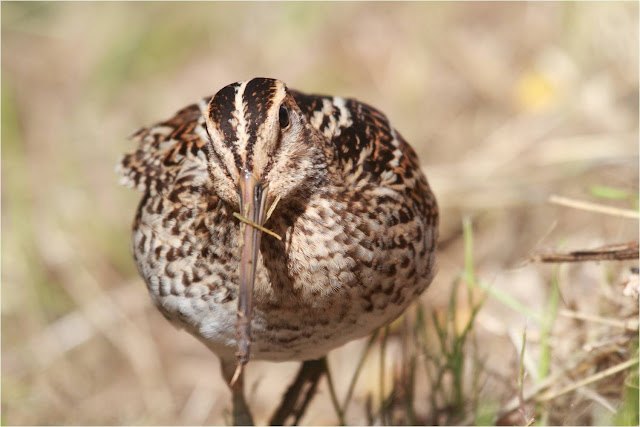 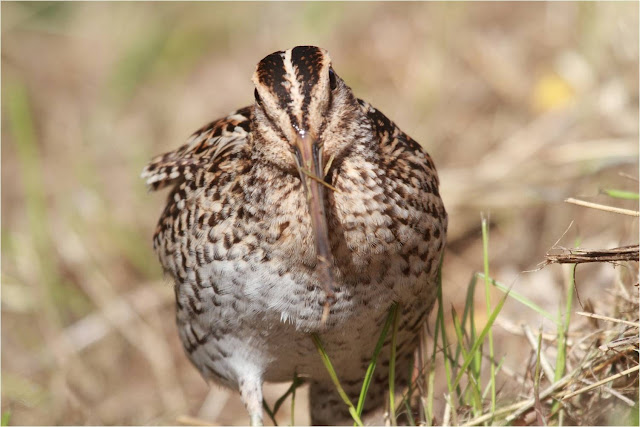 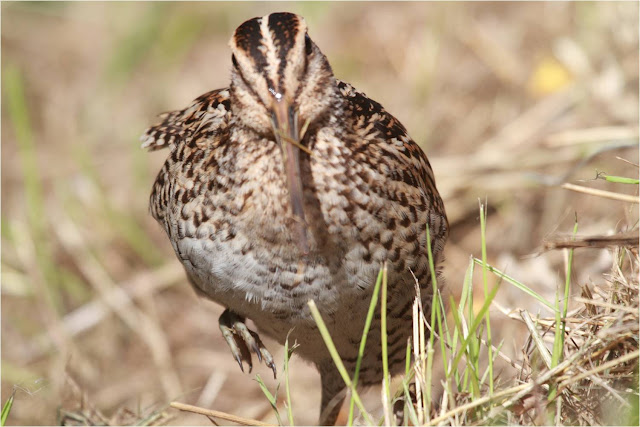 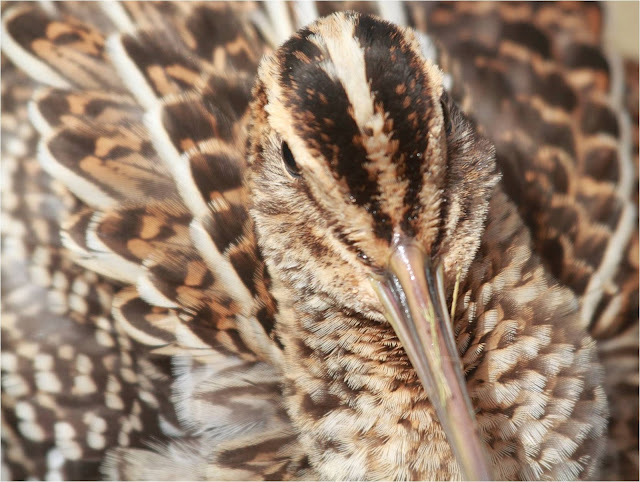 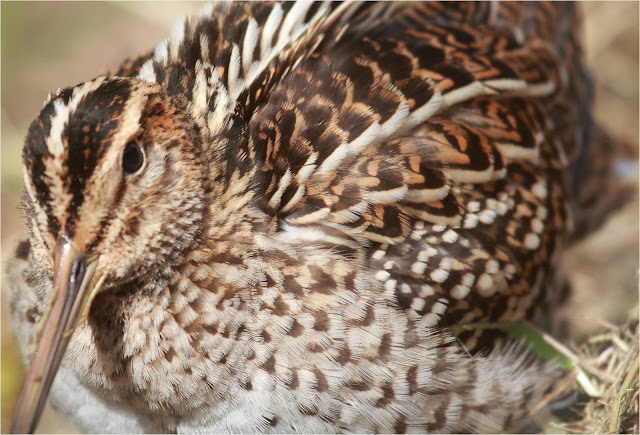