This was the weekend that has probably kiboshed my Pointless London Listing ambitions for this year. Last weekend was bad enough missing out on a crake (perhaps), Quail (and on the patch!), Roseate Tern, Sandwich Tern, Little Tern (all Rainham), Sabine's Gull, Arctic Skua, Gannet (Rainham again!), but this week it was worse.  I actually made an effort to go for the birds I missed: Wryneck and Spotted Crake and had the added bonus of missing an Osprey I could have feasibly got if I had managed to catch the train I missed.

Wryneck, ha, that'll stick around.  I'll get it later I promised myself as I was enjoying a walk around the Park with Sally Hammond.  Now Crakey!  I would have gone for that first, but wise Mr Lethbridge*, who has form for this kind of thing, said better later, they come out later.  Or they don't.

A lot of rushing, chasing my tail for zip.  So have these pics of a friendly Whinchat at Ally Pally, which actually looked brilliant on the back of the camera and which I failed to translate on to these pages. 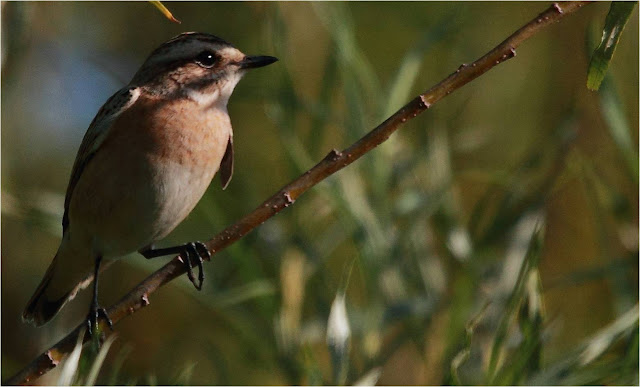 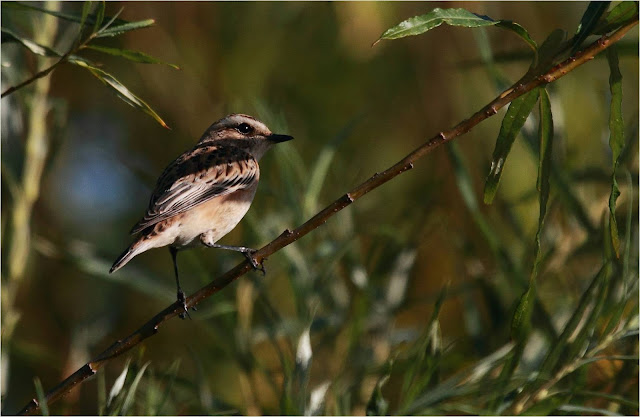 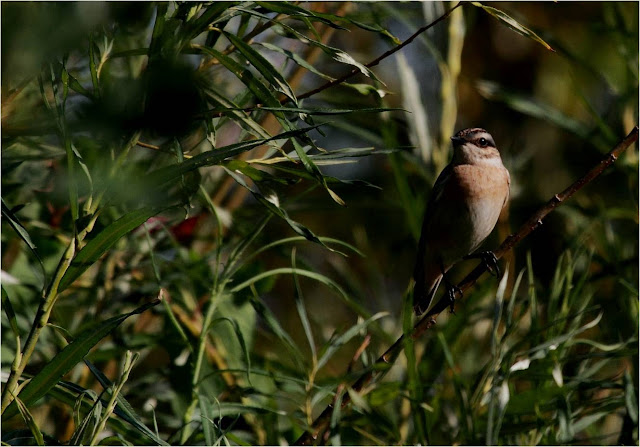 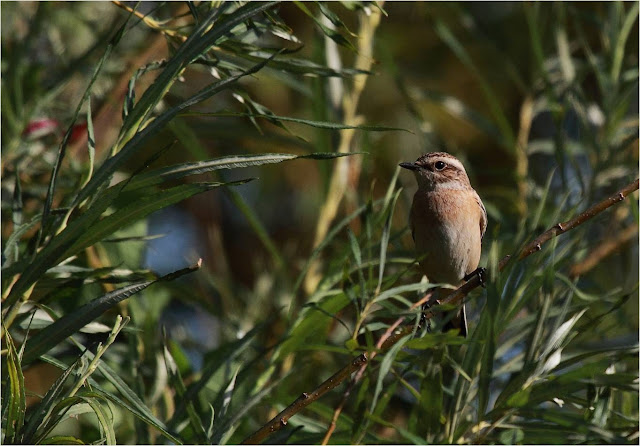 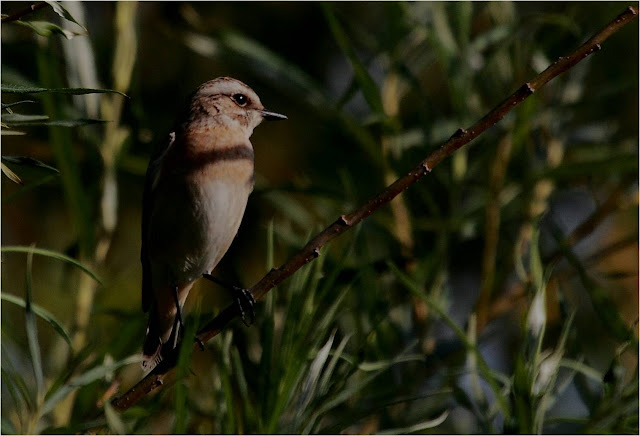 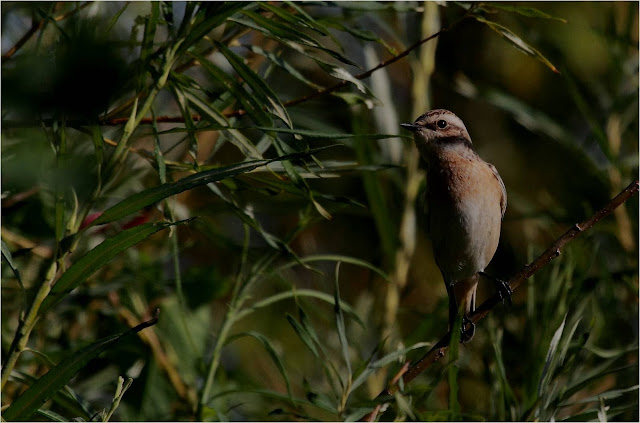 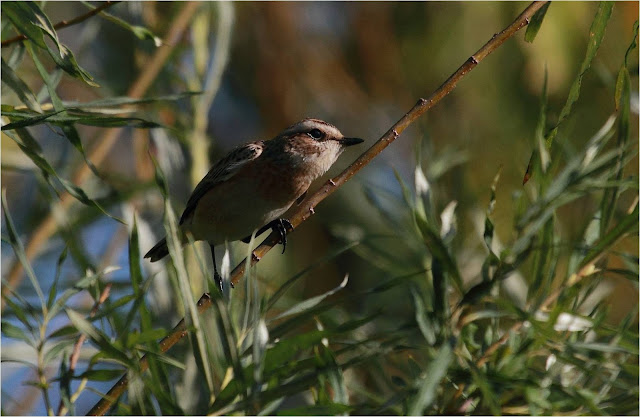 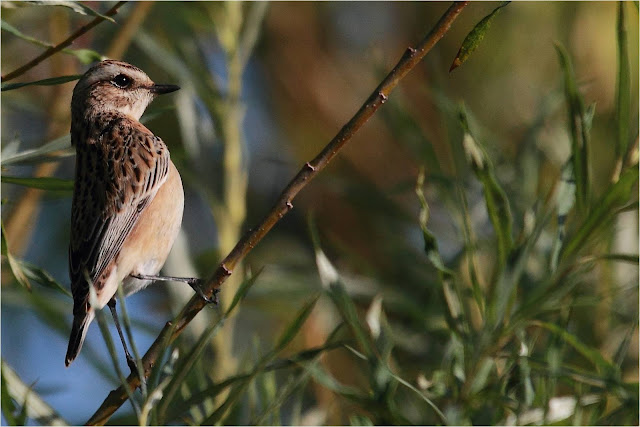 * spell check has him down as lawbreaker!