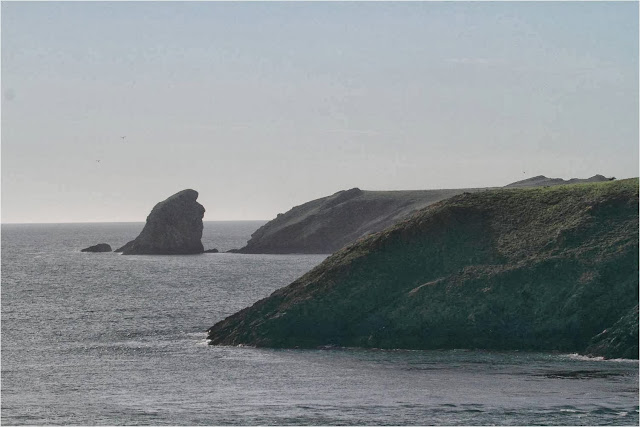 A guillemot showing well on Thames was the lure to get me into the car and then 600 miles later I paid the ransom of a full tank of petrol and was released unharmed on my  doorstep this evening.  Looked like Jono, but he plays country and western music to keep himself (and anyone else in the car) awake on long drives, today there was no such abuse of my ears, in fact quite an eclectic mix of music.

Aaah Guillemot, not on its last legs like last week's Fulmar; quite perky until it fell asleep, but scorchio bird for London and another for the PLL, which gamely staggers on (186).

So 600 miles for what? A rather smart and confiding Isabelline Wheatear that's what.  On the furthest point of Wales was where, and why? because they don't usually stay longer than a day, anywhere! Utterly fantastic with a backdrop hard to beat: St David's Bay and Skomer, with a few Chough, Stonechat and Northern Wheatear.  Many thanks Mr Kidnapper. 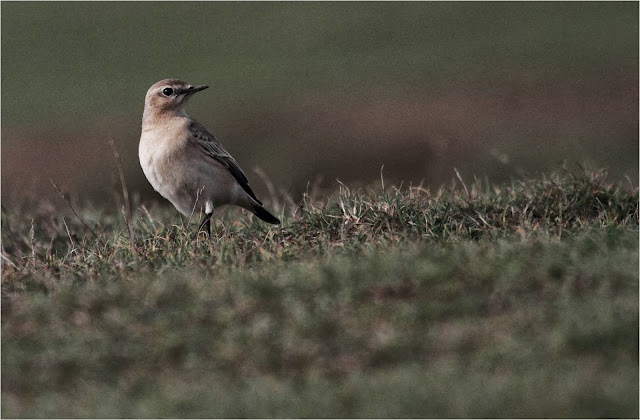 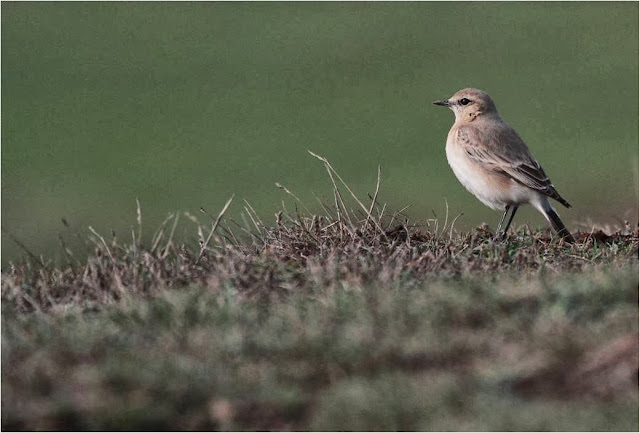 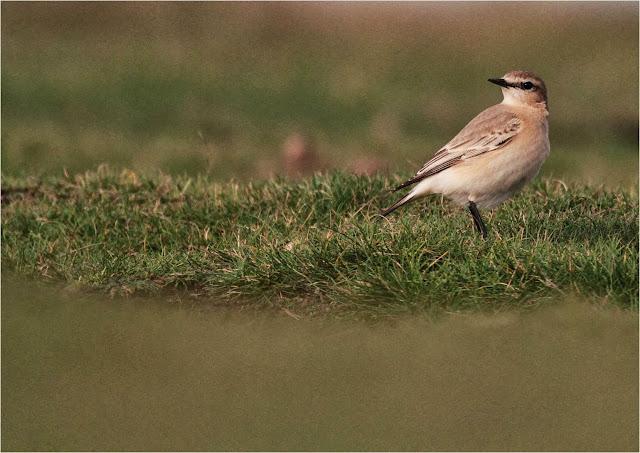 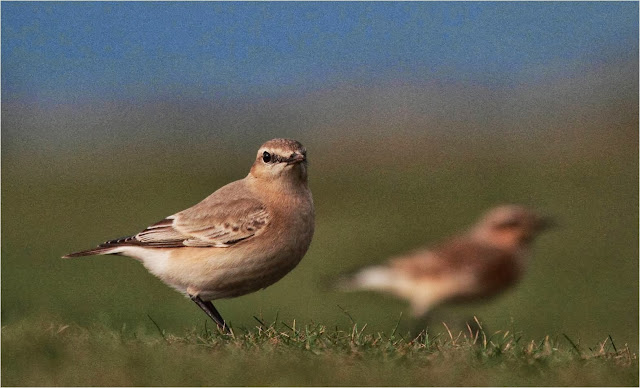 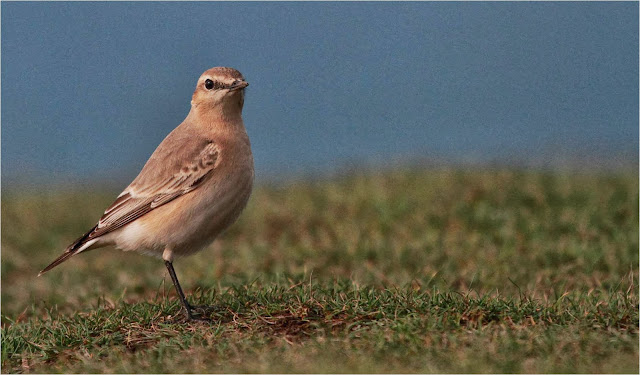 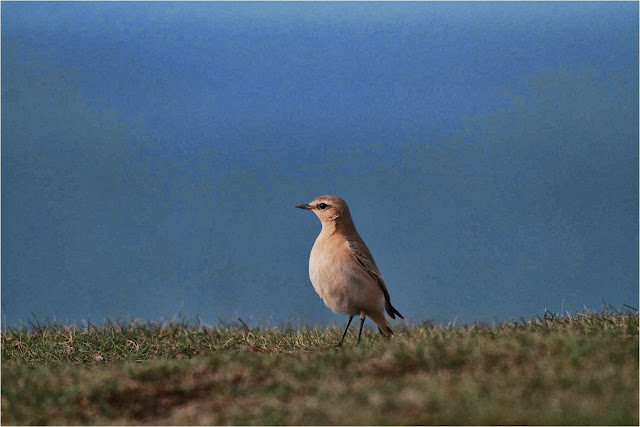 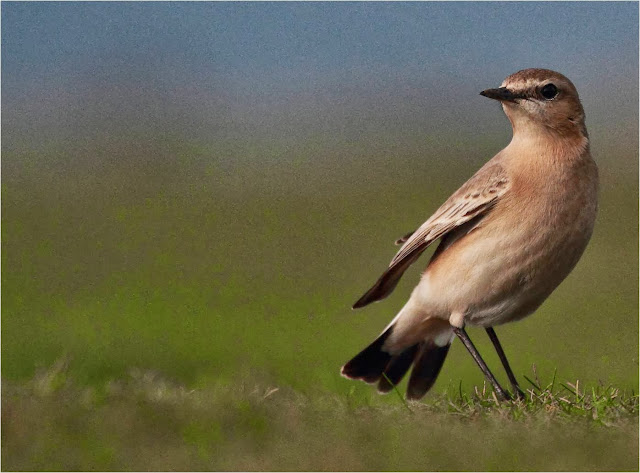 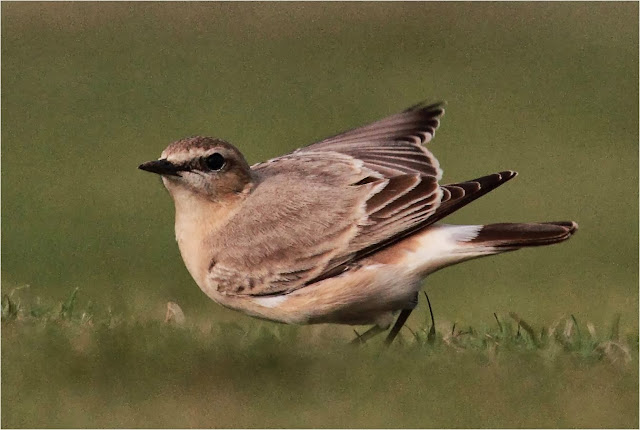 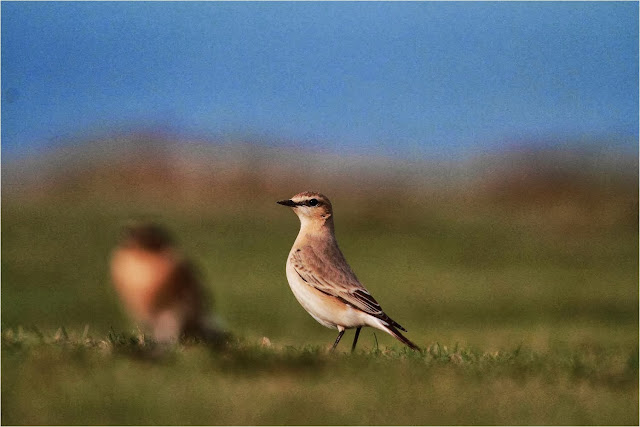 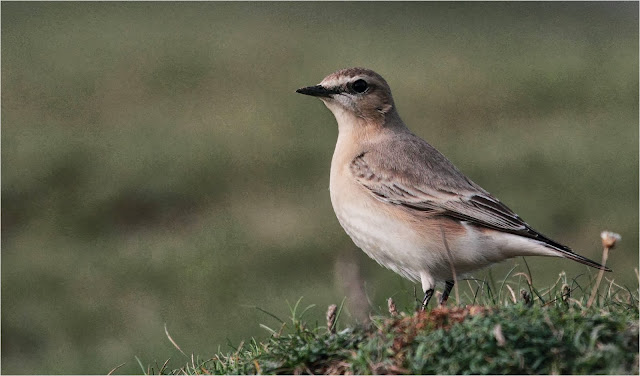 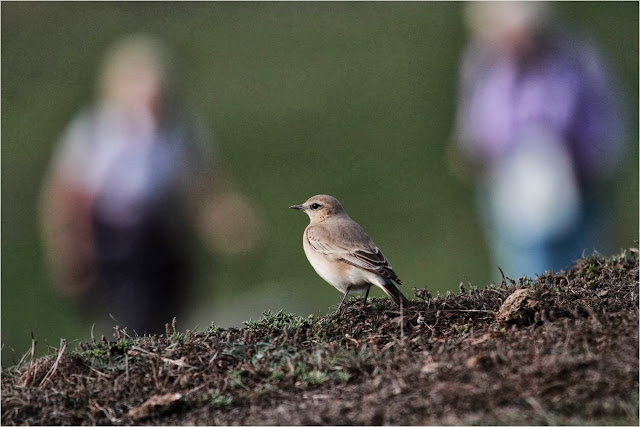 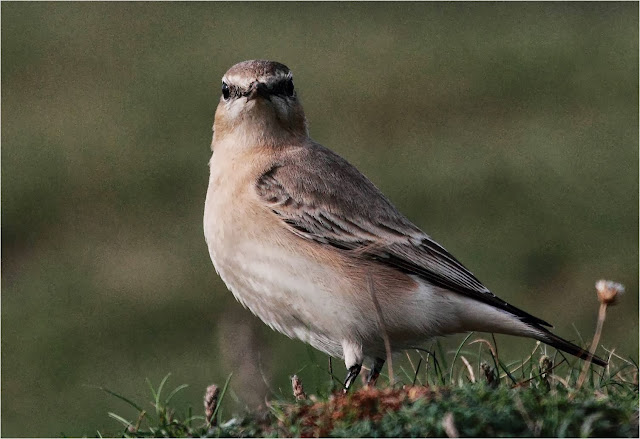 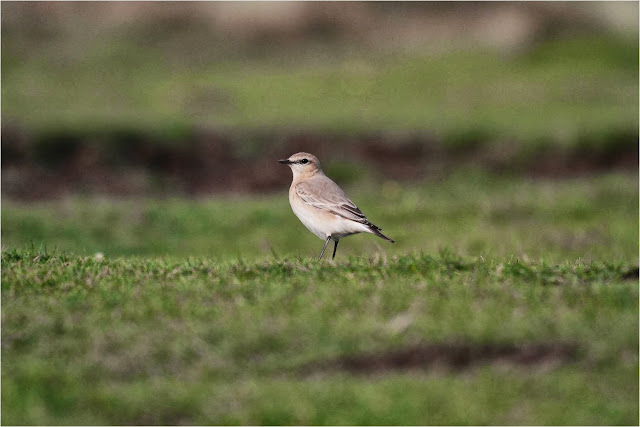 Both of us needed the practise of getting close and personal with a UK lifer before we go to Shetland where we are going to see lots, or not... 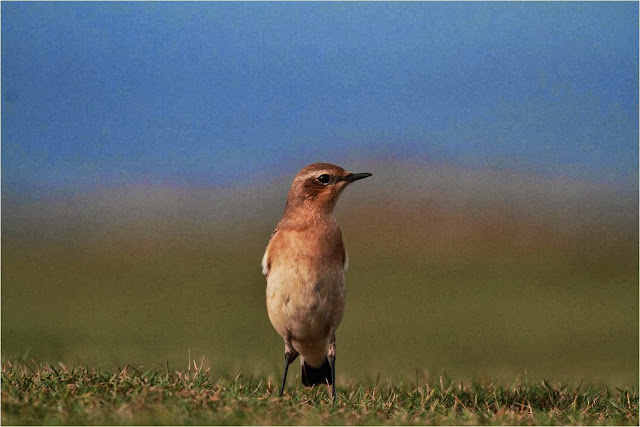 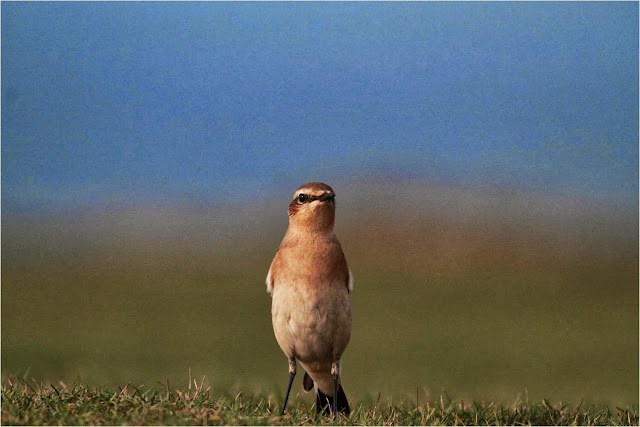 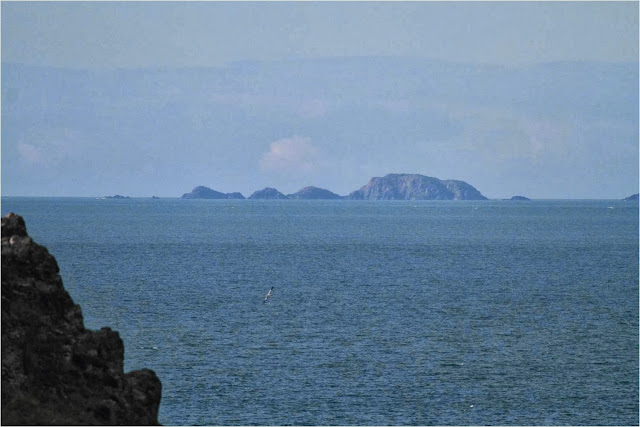