Fochabers to Barmouth and all the way back 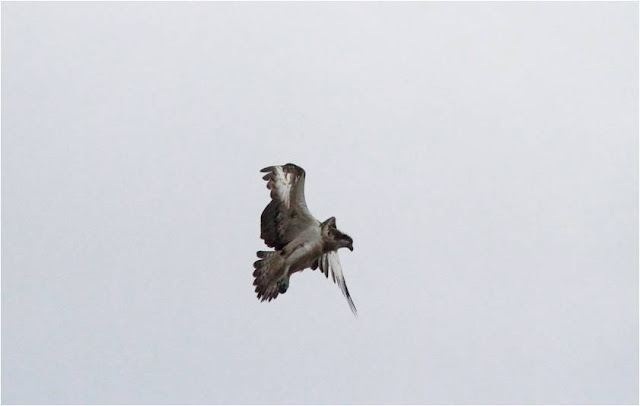 My last day in Scotland for a couple of weeks and I decided, for want of anything better, to take the river path from the wonderfully named Fochabers to the coast along the Spey. A glorious mix of deciduous and pine and in parts sandy heath, and aways within earshot of the fast moving Spey.  One of the information boards explained that the Spey is the fastest moving of all UK rivers and when in flood could move the equivalent of hundreds of road tankers by the minute.  A bit like living on the Romford Road then. 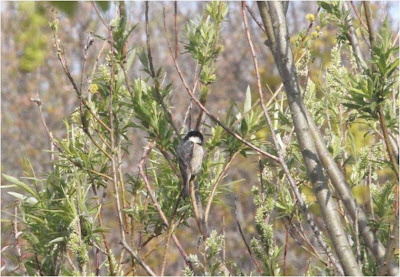 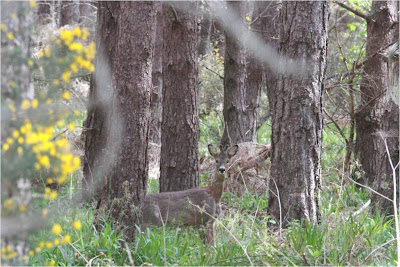 It reminded me of a an arctic river in some respects, with heaped gravel bars and tree strewn shallows, a cold wind helped - but the sun shone.  I was enjoying myself immensely even if I did take more than one dead end track down to the river bank. 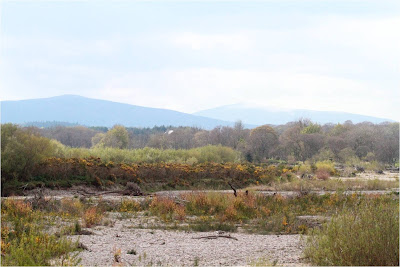 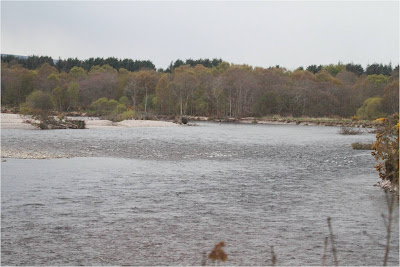 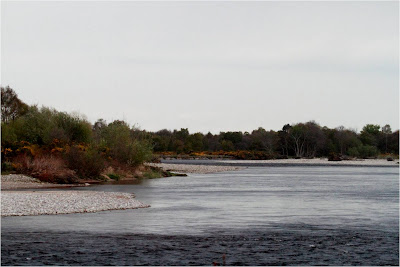 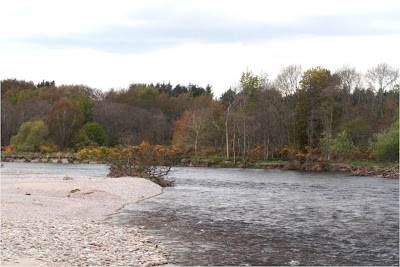 Just to the south of Barmouth the old railway line cuts across the flood plain, all that remains is the old iron bridge with its slightly dodgy walkway.  This testament to the folly of the Beeching cuts gave glorious views towards the sea and south into the highlands.  It also gave great views of a Common Sandpiper, Dipper, Tern and a flyover Osprey. 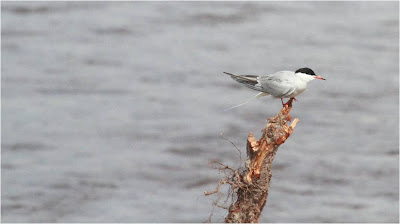 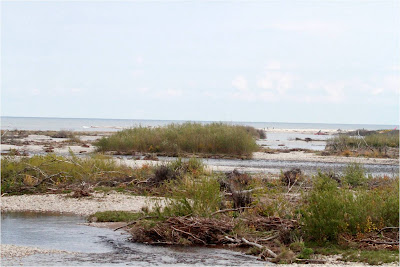 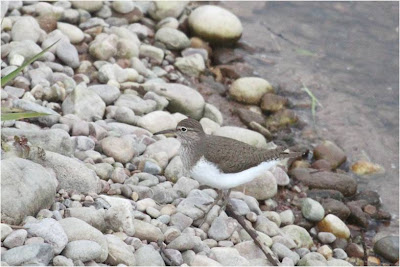 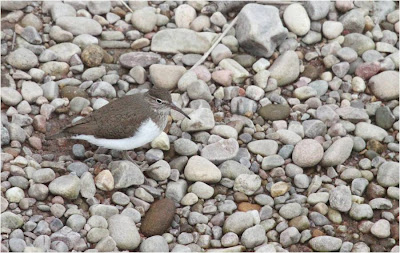 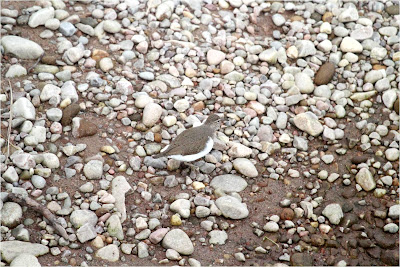 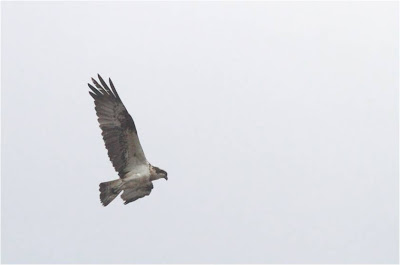 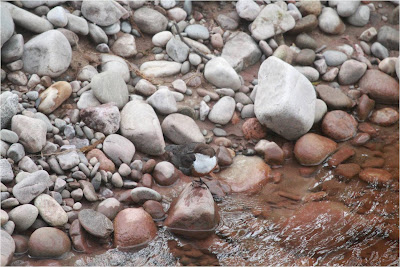 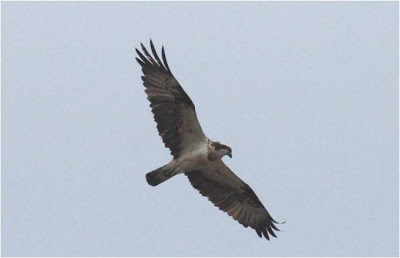 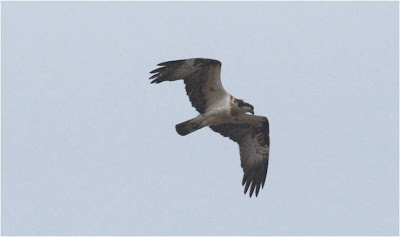 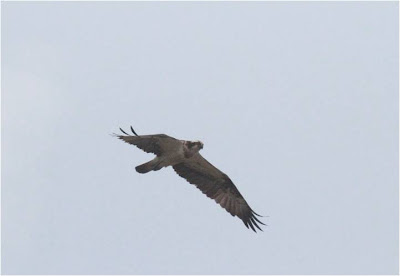 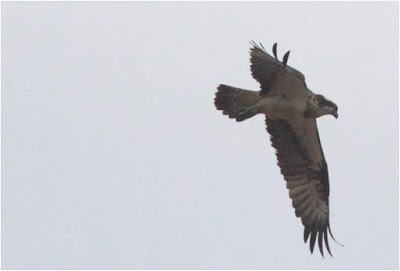 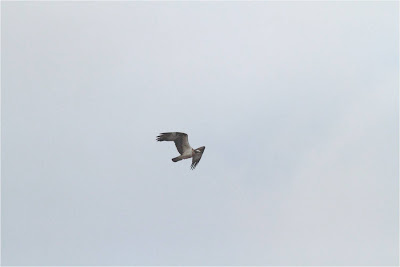 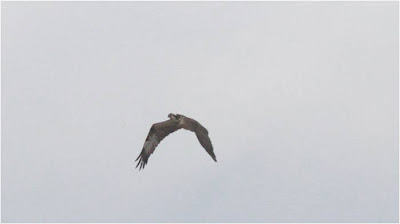 I had a quick look at the sea, but the icy wind put paid to any lengthy vigil, even with all my extra clothing on, so I opted for a quick cupper at the Dolphin Trust's cafe and made my way back slowly to Fochabers, the bus, the train and Aberdeen. 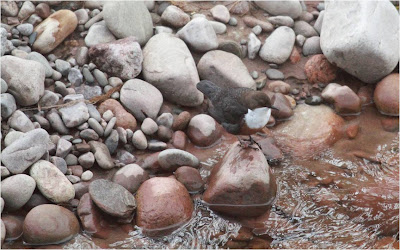 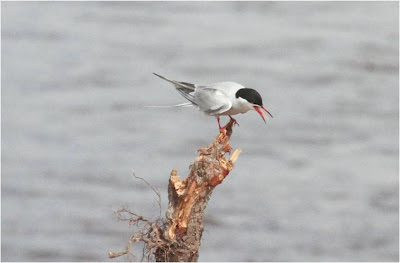 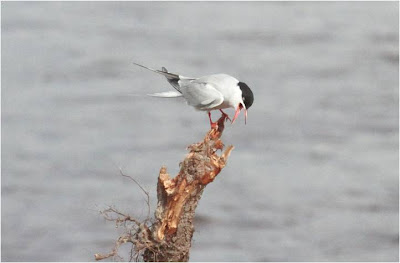 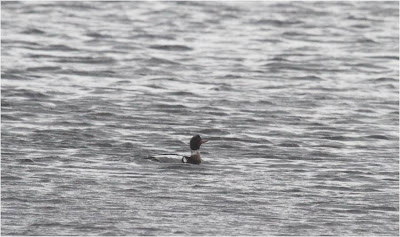 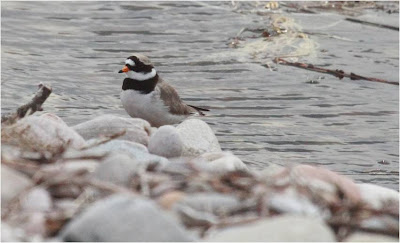 With time to kill before the last train home I took a taxi to Girdle Ness for a quick sea watch behind the lighthouse out of the wind. Gannets, auks, a calling Purple Sandpiper down on the rocks below and a few Scoter out at sea, but none of the skuas I had hoped for. In the shelter of the harbour, porpoises with a calf were leaping from the choppy waters - a rather satisfying conclusion to a great trip; 120 + species seen, 3 lifers and c. 10 year ticks, I will, however, not be looking at my credit card statement this month... 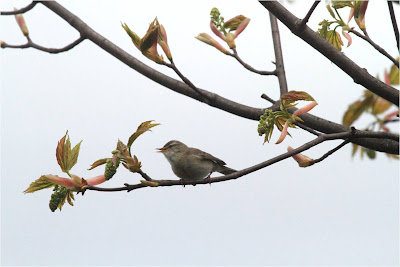 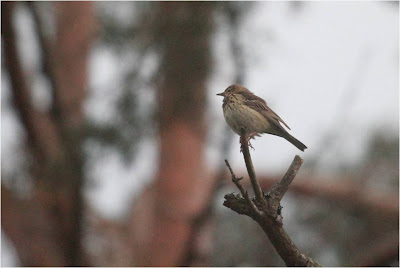 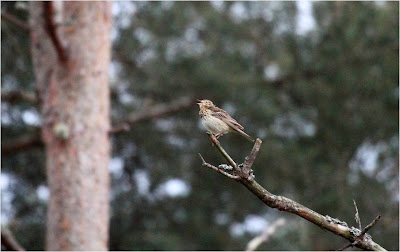 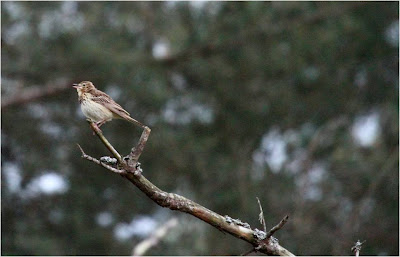 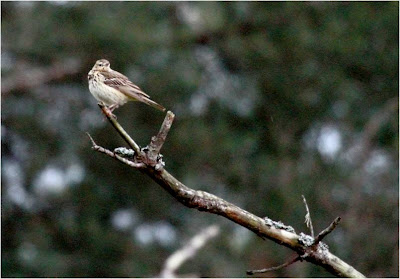