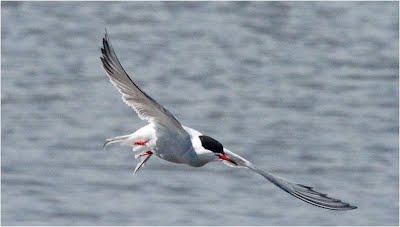 Spent a good few hours looking at trees for a Greenish Warbler too, and what I did see there, after it finally decided to sing was so brief and poor that could have easily been a Reed Warbler too. 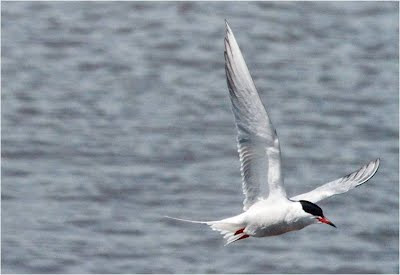 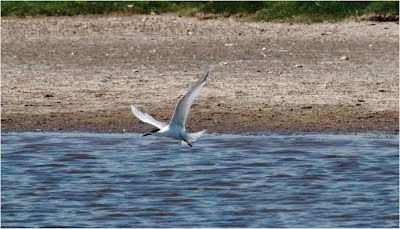 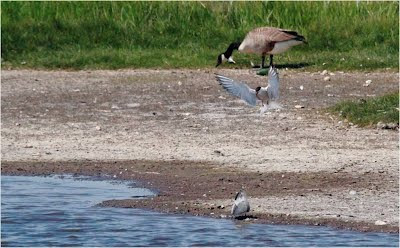 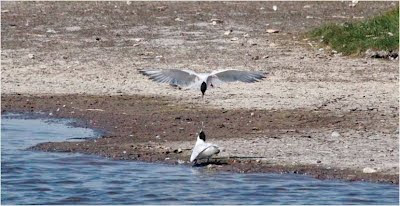 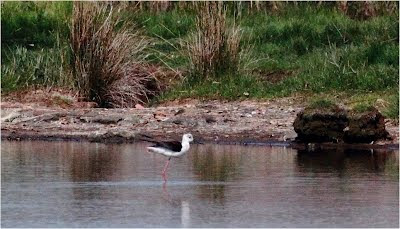 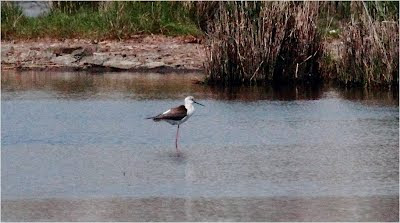 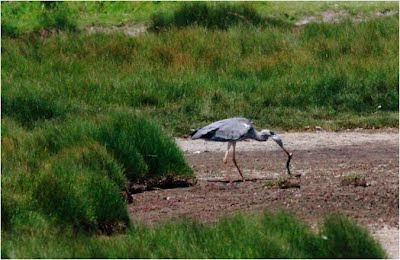 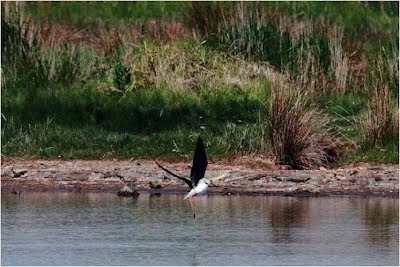 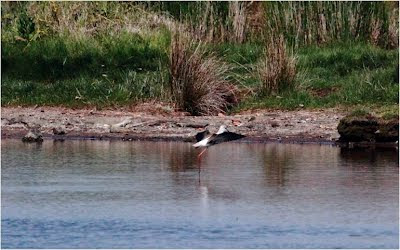 The terns were the star turns of the weekend, starting on Friday with Common and Sandwich having a divergence of feelings at Lodmoor, a very smart pair of White-winged Black Tern at Stodmarsh and another twitch of 3 Black Tern on the Lockwood on Sunday.  Even twitched a Common Tern (2) on the patch. Go figure! 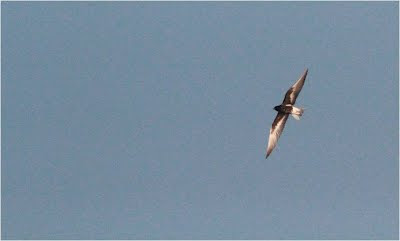 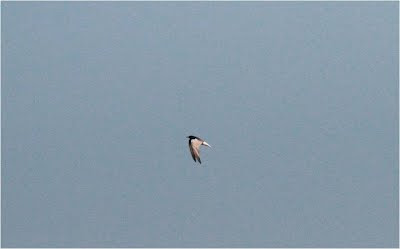 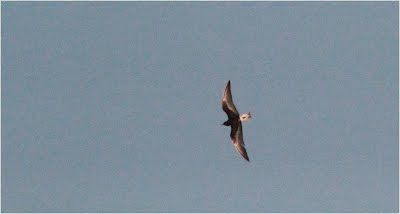 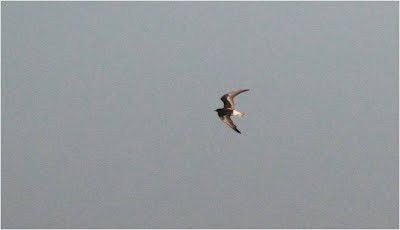 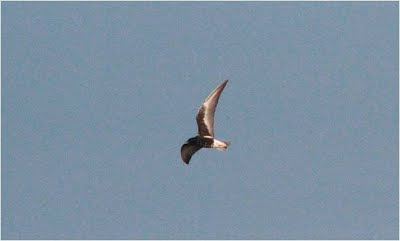 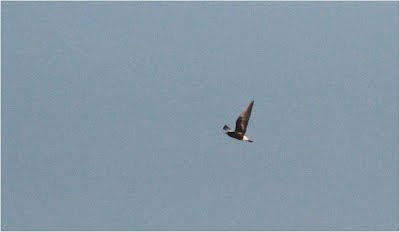 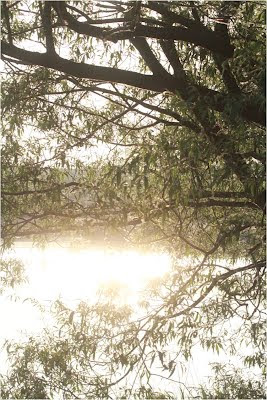 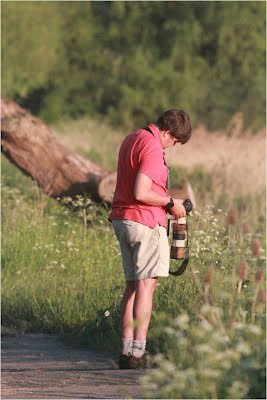 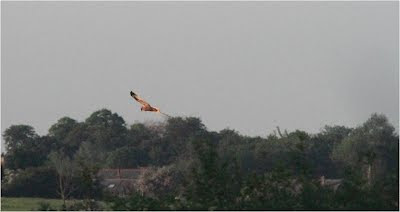 Happily I finally caught up with a Little Owl, even if I had to get the car turned round after Professor Whiteman spotted it out of the passenger window, and I finished the weekend on a high by tracking down another none showing Warbler, a gropper this time, up the Lea Valley.

Warblers! Maybe I'll pass through Hartlepool on Friday on my way back up to Scotland if a little Orphean has stuck around. Equally though I would love to catch up with one of the number of singing Marsh or even an Icterine. Or a shrike...... 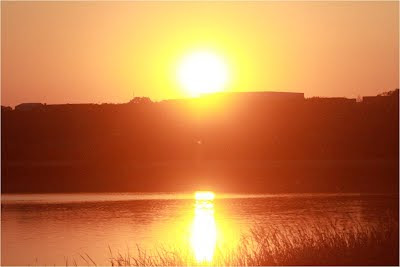 And the Black Terns? the pictures were so woeful even I couldn't live with them. 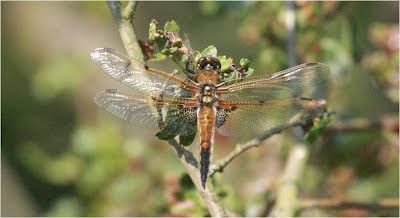 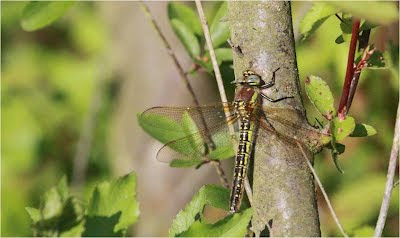