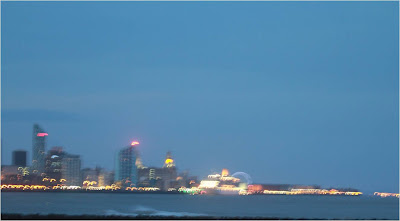 Today the mega alert went off on the pager.  Embarrassingly I was at work and couldn't quite work out what the noise was - it's been so long! More embarrassingly my colleagues asked what the small piece of plastic was.  Pagers' are of a different era.

Later Jono texted me about the Little Swift, did I need it.  Hell right!

Now only a complete crazy would consider travelling overnight for a rendevue with a little swift like object first thing in the morning on the banks of the Mersey, only an idiot would consider escorting him. 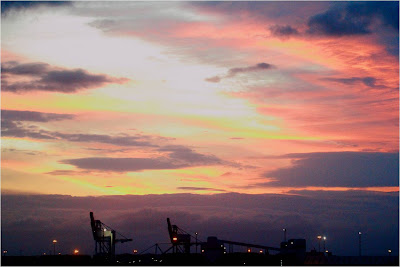 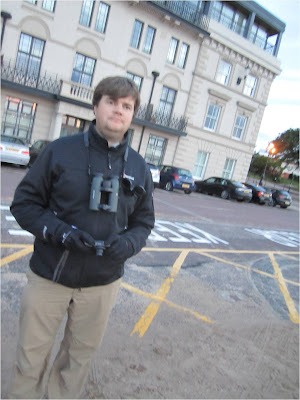 So we're on the banks of the Mersey and it's still not quite light.  A few other crazies are there, but no-one has started scanning the building for birds. Pretty soon we are and pretty soon we have found something which appears to be a dead Swift.  Not good. Ticking dead birds is not allowed, apparently, so I've had to ditch my Great Auk for the time being - there'll be another! 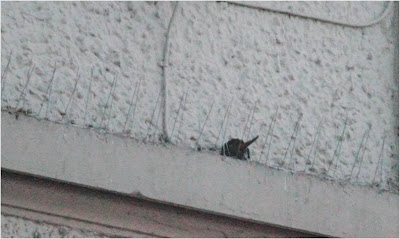 The bird looks like it's impaled itself on the pigeon deterrent spikes and is face down like all good scousers try to be early on a Saturday morning. It just doesn't look right for a Little Swift, and that gives us hope while we scope it for any signs of life. For all intents and purposes it appears an ex bird.  Then someone finds the real Little Swift crashed out on a window sill further on, appearing in a very much not alive mode too. It has slumped forwards and sideways like a drunk caught between the toilet bowl and the wall.  Something I can empathise with.  Again we scope for any tell-tale signs that we might be wrong and this whole trip hasn't been a complete and utter fuck up from the start. 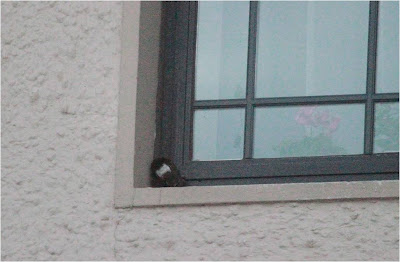 It lives, it can be seen breathing.  Hyperventilating more like, but a ticks a tick. Now I don't really want to tick something just about to peg it, so I am willing it on - the closest I will ever get to praying. The now fairly large collection of birders are all willing it on like believing in fairies to save Tinkerbell. 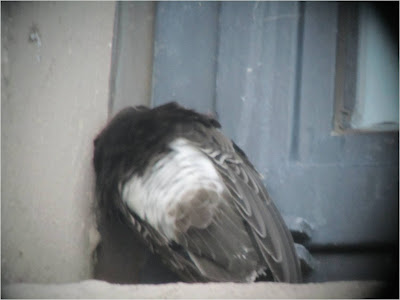 Meanwhile all the local Swifts are up and about as too are the local dog walkers.  One on his way to empty is dogs on the sand, a gruff largish chap with three of the most effeminate dogs you can imagine, shouts from his car.  Later he stroll up with a Great-crested Grebe tucked under his arm, which he had picked up on the beach.  Can anybody help? No reply. We all shift uneasily.  I ask if there is anybody local who would know the local animal rescue shelter, Jono repeats the question.  Silence!  We are all either from out of the area or not wanting to take responsibility for this wonderful animal which could muck up our chances of seeing our main prize zip about a bit. I am ashamed.  What the dog owner thought about shitty birders I can only imagine and he would probably be right. 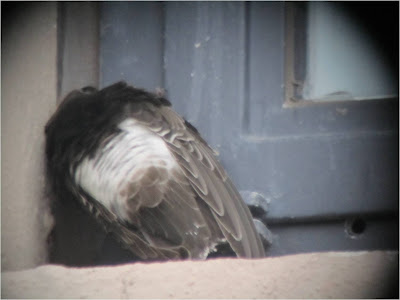 It's now getting on for 06:00 and the the attention of our selfish gaze is getting more active: yawning, fluttering and moving it's head.  Can't blame it for wanting to stay in bed a bit longer, the weather was a tad on the shitty side and cold.  It would probably be used to an extra few hours of dark in north Africa.

Someone said the last LS to stay the night did a few pre flight checks before soaring off, good a chance to get something more interesting than its back me thinks. At 05:55 it does a back flip and it's away over our heads and joining it's larger rellies.  Only Jono smart enough to catcth it's transformation from quaking ball of fluff to majestic bird of the skies.  The rest of us have to make do with long shots over the Mersey, where I hope it found something more appetising than the Cornish pasty and chocolate I'd managed. 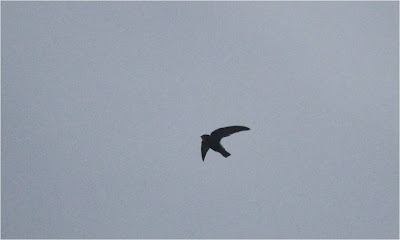 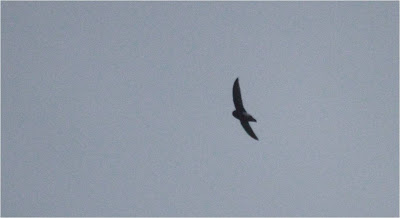 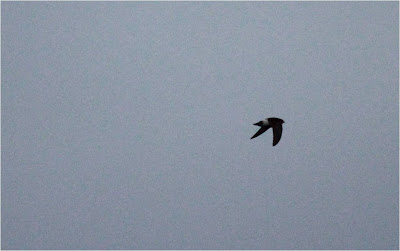 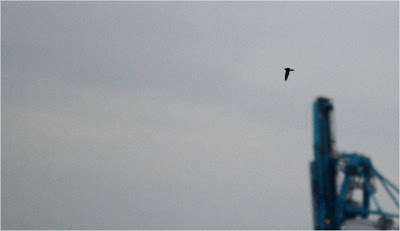 It zipped around in apparent ruddy health. Had us all fooled.  Even the far deader Swift on the other ledge rose like Lazarus and disappeared into the throng.  When you're wrong, you're wrong and that was Merseyside.  By 12:00 we were back in London. 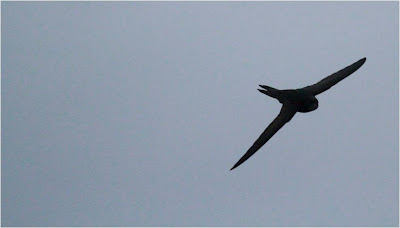 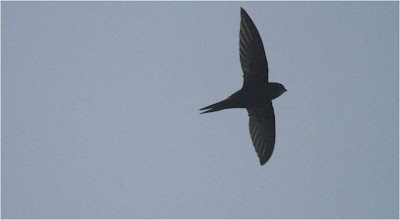 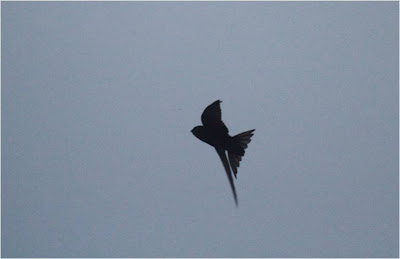 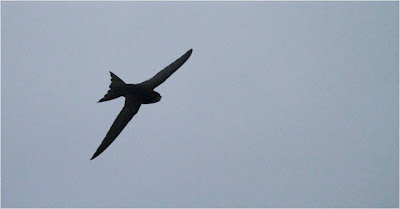 There's a Pacific Golden Plover playing hide and seek at Cley, or the matter of 3 Storks in Sussex.... 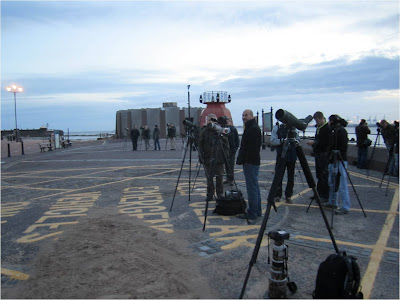 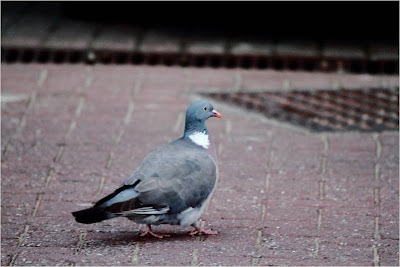 yes, my camera does take colour pictures
Posted by Nick Croft at 18:18