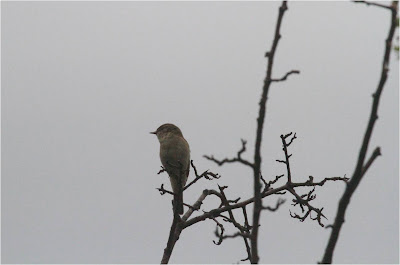 Today, for a change, I spent most of the day light hours looking at hemlock. It's rather like cow parsley, but bigger. There were on or two Common Whitethroat in the the overgrown bank, and one or two people there watching them hoping that they weren't Common Whitethroat. There was however a rather interesting bird singing on and off in the verge.  It did mimicry a lot and that pleased the people a lot, but what would have pleased the people a lot more was IF THEY HAD GOT A BLOODY  SIGHTING OF THE SODDING BIRD!

I got a number of piss-poor sightings of the bird, which wasn't a Common Whitethroat, or a Reed Warbler. So tick #241, and finally 200 for London. Marsh Warbler, pah! could have gone to see a rather showy Roller instead.

Have a listen to this though 7 minutes of birding impressions:
http://www.rspb.org.uk/community/placestovisit/rainhammarshes/b/rainhammarshes-blog/default.aspx 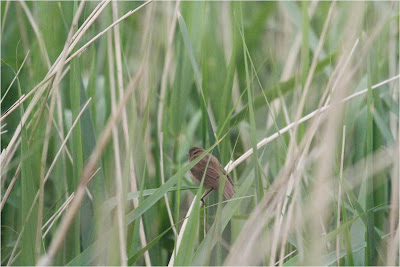 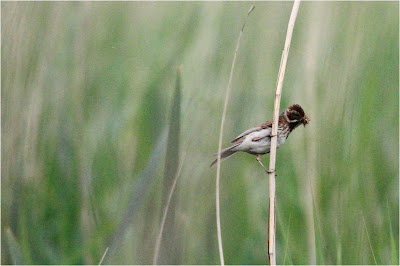 Reed Bunting, no doubt about it this time! 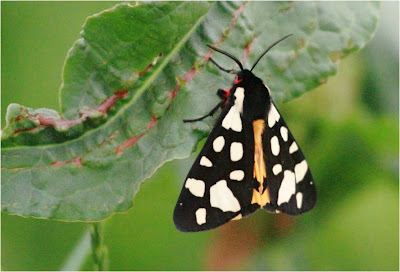 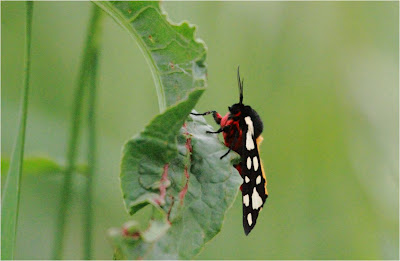 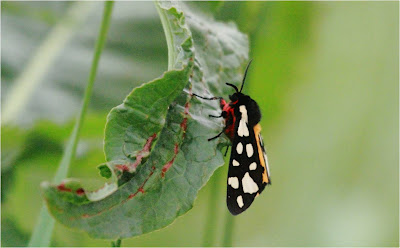