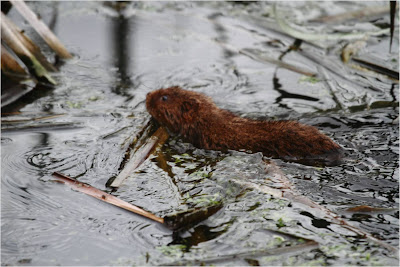 Should have gone to Scotland.  Couldn't be arsed.  A serious case of lethargy this weekend, and a serious waste of valuable holidays. So bad was it that I ended up at Rainham, and ended up looking at reeds, which this time was rather therapeutic. I like Reed Warblers, and I like Sedge Warblers (even though they look like they are wearing batting gloves). 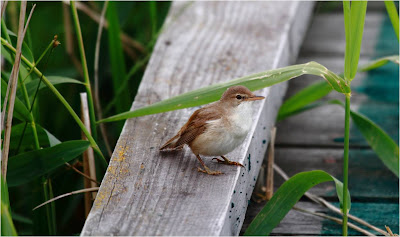 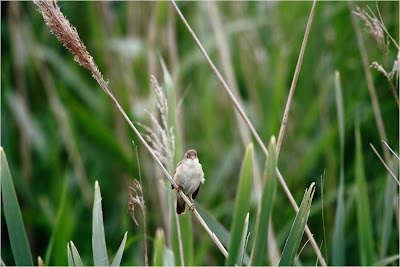 They are quite obviously mad.  While I was primed for the killer point and click, the bonkers birds were flying by my feet and through the tripod.  Sedge's were far the harder to pin down, not like the ones at Cley, and far fewer than their raucous reed mates. 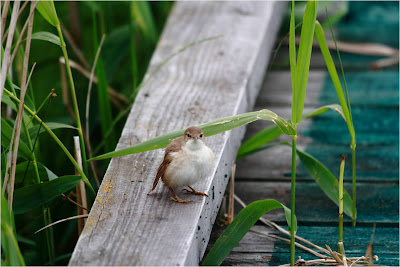 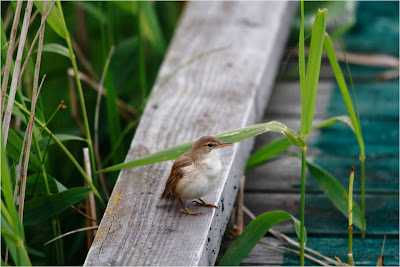 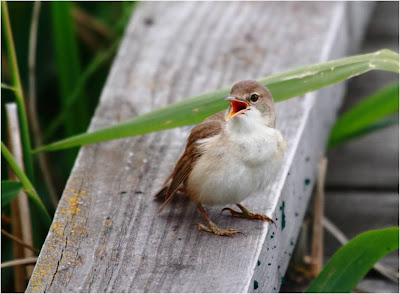 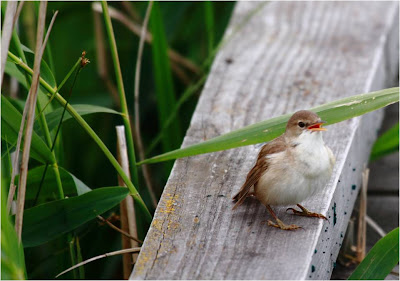 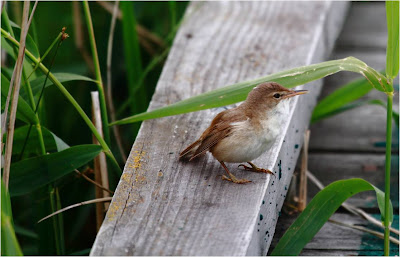 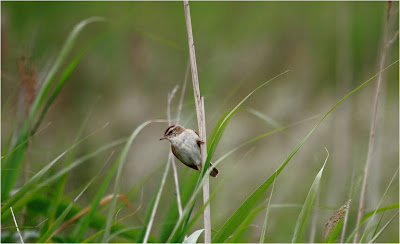 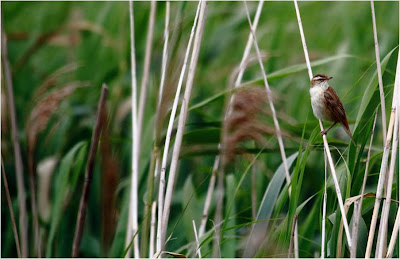 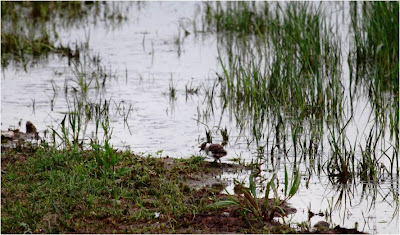 After an hour or so I moved on, nothing else much to see, so I waited for the Barn Owls. And waited.  A Green Sandpiper piped overhead making for the river and then decided the better of it and flew back in land, while a distant Curlew flew towards Crayford. I sat back and waited. After a while I noticed a rather strange looking Hobby sitting on a post out in the middle of Wennington. Strange because its chest looked wrong, and no red trousers. I considered Eleonara's but the white cheek was definitely Hobby, strange! 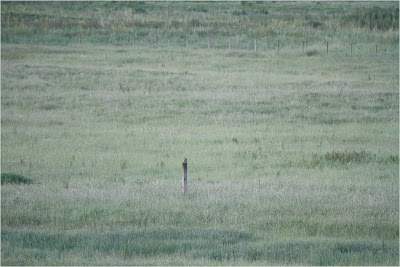 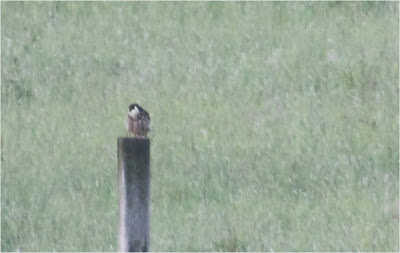 Just as it was getting dark I picked up an owl hunting just beyond Aveley flash, job done.  Leaving my appreciative audience of midges and 'quitos and made my way back to Rainham.  Just beyond the security barrier I picked up another owl (most likely from the nesting box) as it flew over the Tilda warehouse.  Not quite the shorty I had been hoping for. 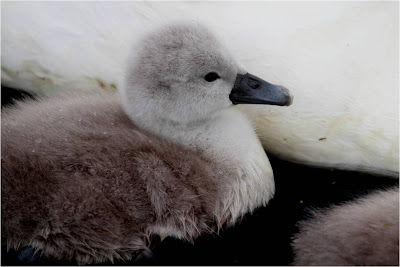