Bugger I failed my How to get 200 species of Birds in London in one calendar year GCSE, now I'll have to retake, or drop a year.  Nooooooo!

As predicted I bottomed out in the 90s, but to my reckoning it was a pretty grubby year in London and I may have only missed 35 or so birds so maybe not so bad. Should have done it and fairly easily but missed some sitters:

Arctic Skua (Rainham): could have gone for it, didn't

Red-necked Grebe (Richmond stayer while I was in Shetland)

Sabine's Gull (Rainham again): away because of my mother's birthday, next year she does without!
Sandwich Turn (ditto)
Arctic Skua (ditto)

Spotted Crake (should have gone for that first on what became a double dip day to forget, though I clawed back Wryneck)

Dartford Warbler (Richmond again): should have tried that earlier

Osprey (long staying bird on some restricted access NR): should have got that

... and some other stuff I can't remember

Can't grumble and enjoyed most of it, with the exception of one Glossy Ibiszzzzzzzzz

Did find the only Marsh Warbler in London, so I am special!

As for the rest of the year, I am contented.  Missed some stuff, got some stuff and had a great time doing both, and this is probably my bird of the year 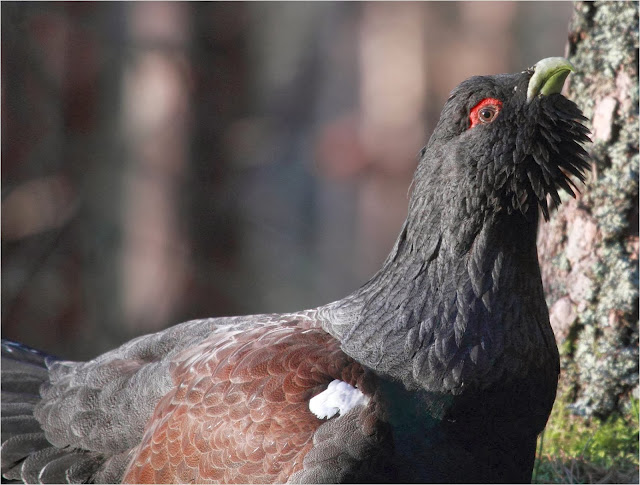